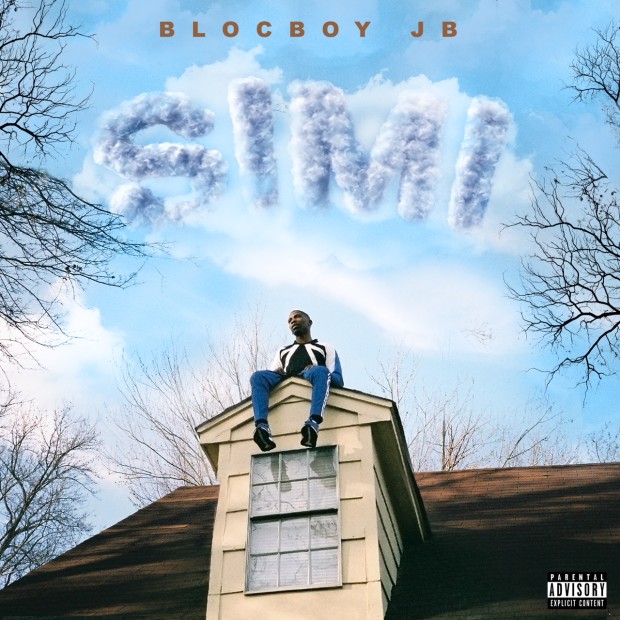 After an exceptional first quarter of 2018, the latest star out of Memphis, BlocBoy JB drops off his highly anticipated new mixtape Simi. With his “Shoot” single heating up the streets and the Drake-assisted banger “Look Alive” sitting comfortably in the Hot 100’s top 10 for nearly three months, JB had a lot of steam heading into this project’s release. Simi is an 18-track offering, that’s filled with enough exciting moments to keep him relevant beyond his current hot streak.

The production throughout the tape is handled primarily by frequent collaborator Tay Keith, who delivers haunting trap instrumentals that have become the signature for their collabs. BlocBoy’s music isn’t necessarily what he says but how he says it. Simi has a heavy dose of street content, complemented by BlocBoy’s relentless delivery of amusing bars that make many of the songs captivating listens. Of course, when his personality doesn’t shine through on the records they tend to fall flat. He best exemplifies his simile heavy style on tracks like “No Chorus Pt. 11” and “Mexico” where he quips “Ayy, hello? I’m insured like a gecko/Smokin’ on gas, that petrol (gas)/I’m on the block like a Lego/Eatin’ all morning like leggo (leggo)/Call up your bitch like let go (let go)/I leave her wet like a meadow/She good with the ball like Melo.”

At points on the mixtape, you hear BlocBoy reference his Crip affiliation, while also reflecting on the difficulties that he and his team have had in the streets. JB is at his most reflective on records like “Straight Drop” and “Left Right” where, on the latter, he raps over a piano-laden instrumental “See how society makes us/Work us like a slave then they talk about pay cuts (pay cuts)/You gotta have a cape if you wanna come save us.”

Artists like BlocBoy who has a distinct style of production and whose raps aren’t as varied as others, 18 songs is waaay too much. The project could have been just as effective with about 10-12 as records like “Good Day” and “Mamacita” that clock in at less than two minutes, don’t add to the tape and highlight his flaws as an MC.

It’s truly evident that BlocBoy has a compelling life story, you just hope that one day he’ll be able to effectively articulate it through his music. A better balance of content, combined with the lighthearted records that make you want to do the “Shoot” dance we have come accustomed to could have aided in Simi being a better overall mixtape.

But singles matter more than ever these days so it’s safe to consider BlocBoy one of 2018’s rising rappers already.