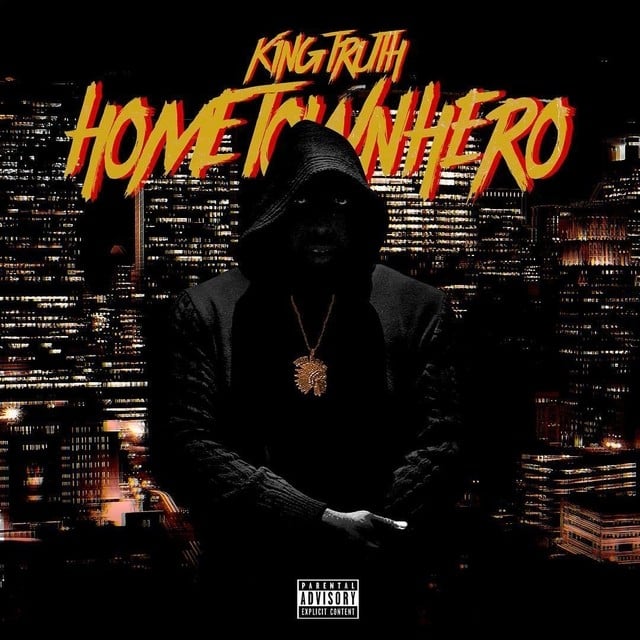 In the aftermath of Hurricane Harvey, Trae’s Relief Gang put in countless hours of work to help those affected by the storm. In light of this life-changing event, one might assume Hometown Hero — Trae’s first project since the natural disaster — would be consumed by Harvey’s devastating effects on the city of Houston. But surprisingly, it isn’t the dominant subject matter.

The LP immediately broaches the topic on the intro, “What About Us,” which provides a firsthand account of the hurricane’s impact. It’s a sobering single with vivid descriptions of the turmoil in Houston and anecdotes about the sacrifices that Trae and many others made to help the victims. It’s an impactful way to begin, but it seems like an outlier as the ABN founder settles back into familiar topics for the remainder of the album.

Hometown Hero is at its best when Trae continues to explore these more personal (and sometimes painful) topics. He tugs at the listener’s heartstrings by sharing his adoration for his children (“Ain’t Nuthin Better”) and desire to relive memories with deceased loved ones (“I’ll Be Fine”). While his assertive bangers are formidable and can still rattle trunks, his grounded approach is much more refreshing on this 10th solo album. Records like these help Trae’s latest work emerge from the fog of a 20-year career that’s produced dozens of mixtapes and collaborative projects.

Too often, Trae plays it safe, veering away from the bolder choices he made on 2017’s Tha Truth Pt. 3. His songwriting and lyricism are forced to do the heavy lifting, hampered by uninspired production selections.

Moxiii, who’s responsible for seven of the first nine tracks, bogs down the album with a particularly dour sound of familiar drum patterns and basslines. It’s a style that Trae has used for years, and it begins to wear thin here without any new twists or innovations.

When Trae switches up his sound, it injects much-needed life into a sea of bland beats. Moxiii gets to show he’s not a one-trick pony on “Dayz I Prayed,” getting things started with a soulful sample to set the mood and utilizing well-placed guitar strings throughout the production. My Guy Mars and Mike & Keys are able to brighten up the LP’s overly dark tone with a breezy groove on “Better Dayz,” which features an outstanding verse by Atlanta’s RaRa.

On top of RaRa’s stellar contribution, Trae gets a perfectly laced hook from T.I. on the aforementioned record for a Hustle Gang family affair. The veteran MC gets another strong hook from Young Thug on “Don’t Know Me,” but the track’s potency is slightly diminished by running a minute longer than necessary.

While the likes of Mozzy and Boosie Badazz fit in well on Hometown Hero, one guest sticks out like a sore thumb. Trae’s decision to let Orlando’s Kim take center stage on “No Questions” is a stark misstep, turning himself into a complete afterthought for a forgettable performance by his collaborator.

The seeds of a potentially brilliant project are planted in Hometown Hero, but the final product is confined by Trae’s comfort zone. Instead of creating a transcendent album that fully represents post-Harvey Houston like its lead single hinted at, he merely adds another solid but unspectacular entry to his extensive discography. But with everything Trae and his hometown have been through, maybe sticking to what’s tried and true is a well-deserved return to normalcy.