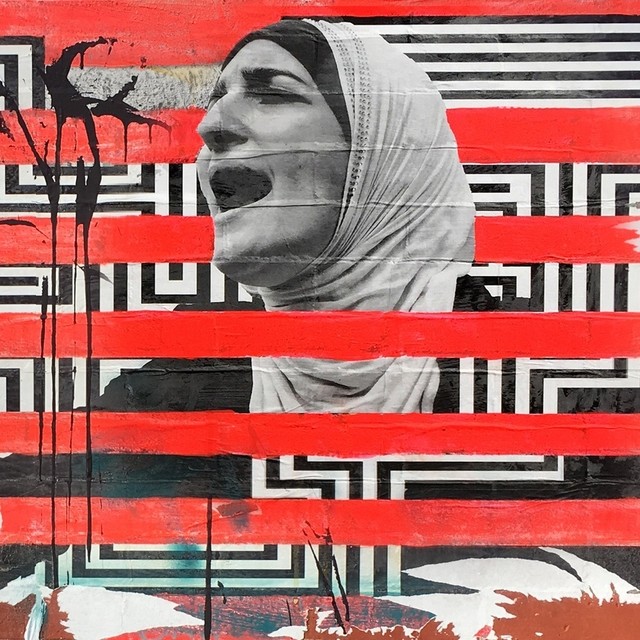 Westside Gunn represented for Griselda Records to the fullest last year; dropping off four projects, most notable being a quick-hitter with the legendary MF DOOM in WESTSIDEDOOM. This time around, Westside teams up with the renowned producer Mr. Green, who has worked with a wide variety of iconic MCs from KRS-ONE to Snoop Dogg, for a gritty six-track EP titled FLYGOD Is Good…All The Time.

Brevity was definitely an emphasis for this project as each song averages out at around two and half minutes for a total that doesn’t even scratch a quarter of an hour. Its duration helps suppress content redundancy that would have undeniably doomed a full-length effort. Westside’s content and style throughout are reminiscent of Ghostface Killah in the late 90’s. His skill set shines brightest on “Eight Seconds,” a more relaxed beat, suitable for introspective raps, as Gunn’s imagery and mafioso style raps are on a thousand. The Flygod proclaims, “Bullet holes in your building/Bagging up coke under a chandelier/Fingers cramping up from bagging all the grams for years/The block filled with chemist but never past chemistry/Now I pull up on my chemistry teacher in a Wraith like remember me?”

Mr. Green’s production reveals a chemistry that would lead you to believe that the duo has been working with each other for years. This is best exemplified on a song like “Stash House,” which has a hectic instrumental with some distorted yet fitting jazz instrumentation, ideal for Westside’s vivid narrative of all things gangsta.

That being said, listeners may feel shortchanged Gunn’s apposite raps through a singular verse that make the song feel incomplete. In a way, this is representative of the EP as a whole, where the records don’t quite max out the full potential.

The project’s closer, “Brazy,” has a darker sound with no drums, just a continuous loop, where the Buffalo rapper lets loose a single verse which despite an outdated Dwyane Wade Chicago Bulls reference, serves as an effective finale. If FLYGOD Is Good…All The Time was the score to a mafia film, this would surely be played in the closing moments where the rival gangsta comes out victorious. The track fades out in sinister fashion, with Westside boasting over the eerie loop, supported by a maniacal laugh in the background.

Consider the EP as a sufficient release for existing fans of the minimalist Hip Hop ecosystem but its appetizer packaging won’t prompt semi-curious heads to seek out some of the entrées currently on the menu.