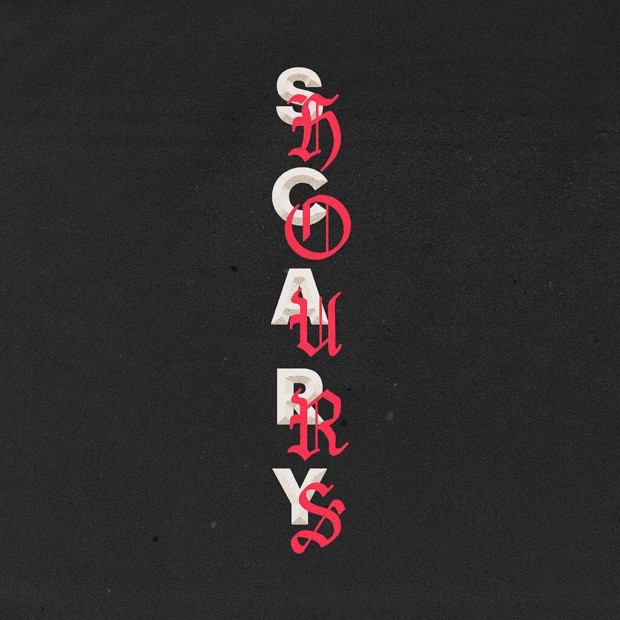 The internet goes nuts every time Drake so much as sneezes. So when Drizzy dropped Scary Hours, the Twitterverse exploded like a shaken up bottle of Sprite. The fact that the EP is two songs is puzzling at face value, but it also makes perfect sense considering who its author is. This is the same rapper who dropped If You’re Reading This It’s Too Late on iTunes in 2015 and swore up and down that it wasn’t his fourth studio album. “Hotline Bling,” his highest-charting single (at the time of its release), was initially labeled a remix to DRAM’s “Cha Cha.” Last year, he dropped More Life and dubbed it a playlist. So, if Drake wants to go all Season 4 of Luther on us and drop an EP where the intro and outro cuts are the only two tracks, who are we to argue? Especially when the music itself is an intriguing juxtaposition of Aubrey Graham the man and Drake the superstar.

The jab of Drake’s one-two punch is “God’s Plan,” which became the 29th song ever to debut in the top slot of the Billboard Hot 100. The song is everything that’s endearing about Aubrey. He rides a whimsical, minimalistic beat courtesy of 40, Yung Exclusive, Boi-1da and Cardo, reflecting on God and life as if he’s stargazing from a hotel balcony. His rap-sung delivery, which is sometimes guilty of straying from melody and being too airy, is in pocket with the song’s tempo as he laments those who wish him face down in a Toronto alley. However, this isn’t the Drake who knows pettiness on a first-name basis. All he wants here is to perpetuate good vibes and does so by desiring real love, shouting out family and friends, and acknowledging God’s plan for his life. “Without 40, Oli, there would be no me/Imagine if I never met the broskies,” he raps, and there is the sense that he is adopting Nas’ mantra that “life is good” means appreciating what you have, not simply flaunting it.

Drake delivers the knockout blow with the right hook that is “Diplomatic Immunity.” Nick Brongers and Boi-1da supply a beat fit for a ‘70s crime flick, with its ominous horns and faintly soulful wails backing the 6God’s declarations of war. “Diplomatic immunity, fuck ‘em/All that peace and unity/All that weak shit’ll ruin me, fuck ‘em, yeah,” he snarls at the outset. Drake spends the rest of the joint as a disenfranchised loner who listens to “heavy metal for meditation,” going so far as to threaten to bury the opposition “where they won’t find ya.” While Drake has long been a contender for the softest in the game, his resounding victory over Meek Mill in their 2015 battle adds some muscle to his claims, if only lyrically. This is Petty Drake in full effect, the one who sneaks disses Kendrick Lamar while criticizing others for sneak dissing him. Whether or not you find Drake’s antics entertaining or childish, there’s no denying that songs like “Diplomatic Immunity” provide for delicious drama.

“God’s Plan” released on its own would be just another catchy radio jingle — albeit a massively successful one — from the artist formerly known as Wheelchair Jimmy. “Diplomatic Immunity” dropped by itself would be considered yet another track in which Drake vaguely stokes fires. Together, they encapsulate the reason for Drake’s staying power; the yin of his bright-eyed carpe diem attitude to the yang of his burning desire to crush the competition and prove himself amongst grittier MCs.

With that in mind, Scary Hours no longer seems lazy, but rather a compelling case study of one of Hip Hop’s biggest stars.