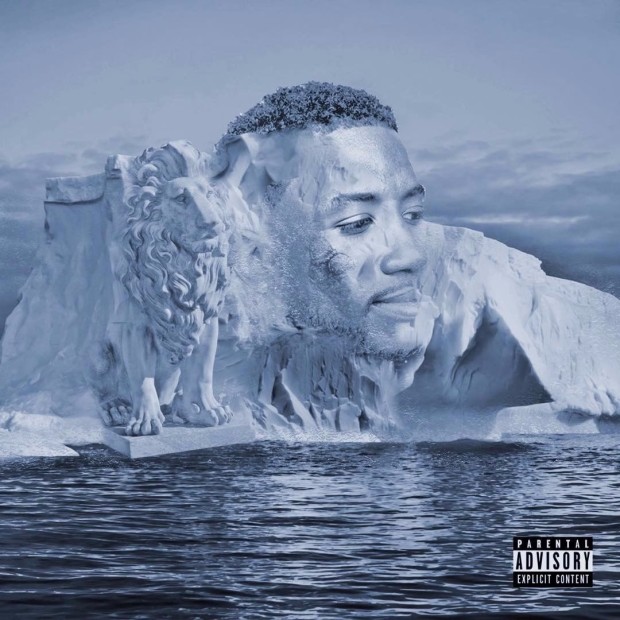 Just two months removed from his eleventh studio album Mr. Davis, Gucci Mane is back doing what he does so effortlessly: release full-length projects; this time in the form of El Gato: The Human Glacier.

Releasing an autobiography-turned-New York Times Bestseller, a collaborative mixtape with Metro Boomin atop two albums has culminated into La Flare being named HipHopDX’s “Hardest Working Artist of The Year” — for the second straight time.

Gucci has been working with fellow Atlanta native, Southside, since 2011’s The Return of Mr. Zone 6 and the pair close out the year with an eleven-track project that showcases Gucci returning to his signature trap sound without the assistance of famous collaborator’s to boost the songs’ visbility in the mainstream.

Southside (with various additions from the underappreciated maestro Jake One) laces Guwop with eleven menacing instrumentals, reminiscent of his work on Future’s 56 Nights. El Gato: The Human Glacier is for the streets, for it runs like a vintage Gucci Mane mixtape. Out the gate, they open up with “Rich Ass Junkie” where Mr. Zone 6 delivers distinct drug dealer memoirs over a chilling Southside instrumental. He raps “Cause I’m the one that’s serving/Am I the one to blame?/Crack cocaine, got my cousin losing weight/ Used to be a plug, now he just a chay/Snort his life away, a couple G’s a day.” The duo is at their sharpest on records like “Peepin Out The Blinds” and “Strep Throat” where Gucci’s street and braggadocio raps shine brightly.

There are stretches where Gucci reminisces on his difficulties leaving the streets even after his musical success. On “Smiling In The Drought” Gucci declares “I thought if I got 20 mill that I would go legit/Soon as I got that 20 mill I bought 1000 bricks.” Southside’s production is consistent throughout, with hard-hitting 808’s complimenting Gucci’s charismatic rhymes. El Gato is La Flare’s most compact works in years in regards to length, capping out at just over a half-hour. The outro “Southside and Guwop” serves as a strong conclusion to the project, as Gucci is at his most potent on the album lyrically delivering one final verse over a grimy, slow-paced Southside production. The song is under two minutes, but even in its brevity, the length does not diminish its impact.

Still, upon the sturdy album’s completion, you are left wanting a few more moments of introspection from Gucci. He showed flashes on a handful of verses but never really committed the way he has on previous albums, but this is to be expected for an album he’s stated was recorded in two days. Gucci also doesn’t give us his Grade-A street philosophizing on El Gato: The Human Glacier but he sounds more comfortable than he’s been at any point since his return from prison.

While the commercial success that he enjoyed on Mr. Davis (No. 2 on the Billboard 200) likely won’t be duplicated here, his dedication to cranking out music proves no heat can melt a Gucci Mane in his purest form: raw, unorthodox and uncensored.