Review: Yelawolf Comes Out Of His “Trial By Fire” (Almost) Unscathed 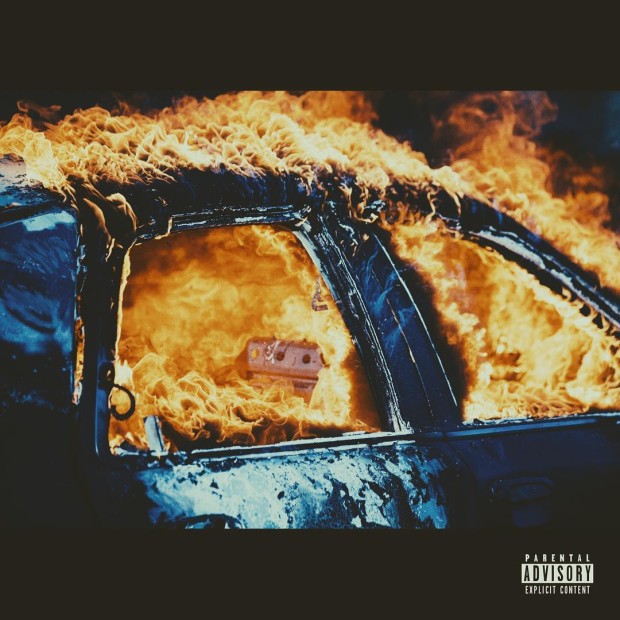 The title of Yelawolf’s new album, Trial By Fire, is an apt one. The Alabama MC is no longer the blog era darling who impressed with Trunk Muzik. Now, he’s an established artist who’s shot himself in the proverbial foot in recent years with his defense of the Confederate Flag and multiple on-stage meltdowns that led to the cancellation of a tour.

Trial By Fire marks his big return to the consciousness of Hip Hop fans following these self-inflicted roadblocks, which is why it’s such an important release for him. The project is an opportunity for redemption and a vital effort to get the focus back on music.

From a creative standpoint, Yelawolf does all he could possibly do to redeem himself. Trial By Fire is his most compelling work since Trunk Muzik, fine-tuning some of the ventures into blues-rock and country-infused rap that he broached on 2015’s Love Story.

The title track sets the scene, introducing a crew of bikers who show up at a blues bar where Yelawolf is ostensibly performing his album for a rowdy crowd. He continues to cultivate this backwoods aesthetic on the lead single, “Daylight,” by meshing an ode to alcohol with the banjo-heavy production.

Unlike what someone would hear in the less-refined and polarizing Hick Hop subgenre, Yelawolf has a knack for infusing these elements into his music while still crafting Hip Hop at its core. The Juicy J and Travis Barker-assisted “Punk” is a shining example of this, successfully pulling off a unique blend of fiddle, drums and DJ scratching. It shouldn’t work on paper but it does in practice, a testament to Yelawolf — who produced a majority of the album by himself.

Catfish Billy proves himself to be capable behind the boards but it’s ultimately his writing that shines brightest. The storytelling on “Sabrina” is top-notch, capturing the horror and panic of a parent’s worst nightmare — the loss of a child. Yelawolf’s autobiographical “Son of a Gun” is another strong narrative, addressing the realities of not having his biological father in his life.

Where Yelawolf gets in trouble is when he, directly and indirectly, gets political. “Row Your Boat” is seemingly effective as he condemns police shootings — “Police they shoot and kill, they shoot at will/ They will at you, they’ll execute if you don’t leave,” — and racism — “Streets are not the only place that you can find yourself laying up under white sheets.”

Unfortunately, there are some mixed messages about protests that are puzzling. “They steal and run/ They pulling guns out on police,” he raps right before denouncing police brutality. That would be a minor quibble though, if not for the fact he collaborates with Kid Rock on “Get Mine.”

Kid Rock’s vociferous support of the Confederate Flag already creates bad optics for Yelawolf, who is trying to distance himself from his past affection to the hate symbol. And that’s not even mentioning Kid Rock’s incendiary words about former NFL quarterback Colin Kaepernick’s National Anthem protest and backing of Donald Trump.

Throw all that in together and Yelawolf’s got a PR nightmare for a white rapper. The decision is all the more questionable because the song itself doesn’t add anything to the album. It’s basically a throwback to the glory days of nu-metal, a sound that’s out of place on the album and in the current musical landscape.

Only Yelawolf can explain that head-scratching decision, but it doesn’t take away from what he accomplished on Trial By Fire. Outside of that misstep and the run-of-the-mill “Do For The Love,” Yelawolf has reached new musical heights in his career with this LP.

For those who’ve been following along with his journey, Trial By Fire is the culmination of the promise and potential he’s shown throughout the years. While Catfish Billy didn’t come away unscathed, he stepped into the fire without going up in flames.