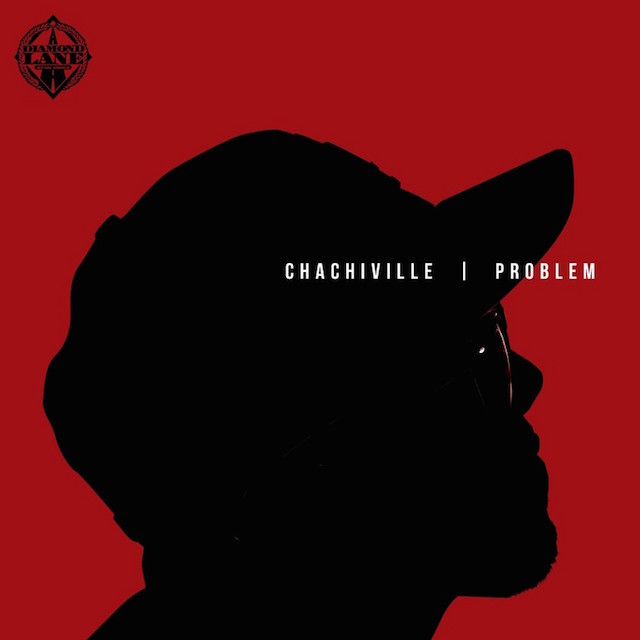 Successfully branding himself as a hometown favorite, Compton native Problem has seen his profile rise then dip off to remain at a midpoint between obscurity and stardom. Since following up a breakout moment on E-40’s 2012 hit “Function” with smash single “Like Whaaat”, he’s yet to show much in the way of crossover appeal while staying miles ahead of the average aspiring rap act starving for recognition. Despite his authenticity, poise and aggression all suggesting an untapped potential to represent his city on a larger scale, his latest release Chachiville, may fall on deaf ears as he’s considered a relatively local sensation compared to his peers basking in the ongoing limelight.

Making no secret of his story’s inspiration, “Lightwork” ends with the present day ghost of Caine from Menace II Society saluting Problem’s Diamond Lane crew. This most genuine cinema reference reinforces how deeply rooted he is in California’s gangsta rap prime; luckily his creative versatility displays a range far stronger than what appears at a glance. Contributing more to the game than sheer bravado and meaningless tough talk, he speaks on behalf of lost souls from his environment while exploring his own interpersonal struggles.

“Keep On Pushin’” finds Problem seeking to grow past the cyclical trappings of hood life, while “Did It For The Culture” takes a dramatic look at the prison industrial complex with intricate insight into how homicide and robbery come about. Having grown up undoubtedly entrenched in the gang member shenanigans that are glorified online, Problem sincerely advises Chris Brown to reconsider his hazardous choices on “Ain’t Fuh Me”, and the celebratory “All Year” aims to unify Bloods and Crips alike.

Though Chachiville is primarily consistent in its goal to make Problem worthy of attention in 2017, the less stellar moments are dedicated to women. While the slow and spooky “Moneeey” is practically unlistenable (along with the exhausted Auto-Tune that ruins “Play”), he makes greater strides when putting his best foot forward musically on “Melrose”. A well-composed attempt at raunchy R&B, here his cheesy lyrics and end up bolstered by famed 1500 Or Nothin’ vocalist Uncle Chucc.

The pop-friendly “Don’t Belong To You” warns against chasing after promiscuous groupies, a rather cliche idea only salvaged by Problem addressing the roots of poor parenting. Fitting in with Los Angeles’ predominant sound for the past few years, “Betta Watch Yo Self” blatantly replicates DJ Mustard’s three-note formula while remaining catchy nonetheless. Likewise, “Don’t Want No Smoke” copies the recently popularized trend of recycling ‘90s classics with its Fugees homage, an already menacing song complemented by the narration of podcasting jailbird Taxstone.

Steadily making a living off of rapping, Problem rarely leaves his comfort zone which risks complacency inherent with remaining a regional celebrity. Perhaps Chachiville is meant to be no more than a step towards perfecting his preferred aesthetic of crafting bangers for those who can most easily relate.