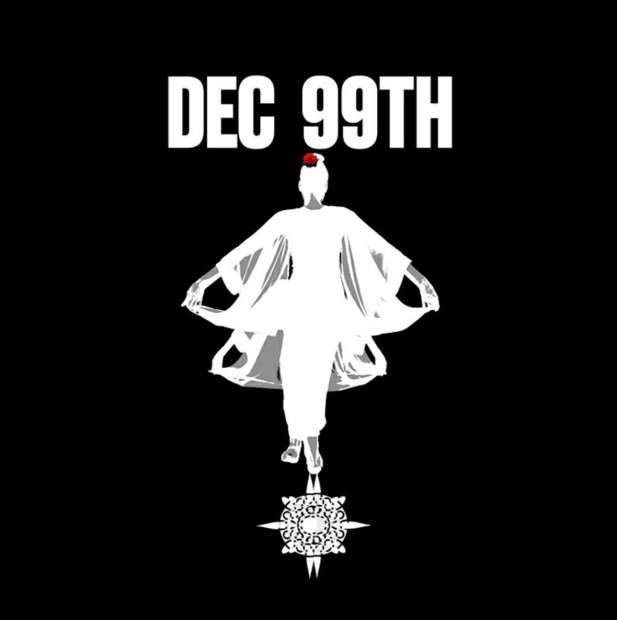 To say there’s a stain on Black Star’s legacy would be putting it mildly. Having made just one arguably classic LP that sought to preserve a generation’s consciousness, today Talib Kweli is Hip Hop’s leading Twitter cyberterrorism vigilante while the artist formerly known as Mos Def has just released his most off-putting material to date. While we should always allow our heroes personal space and free will (even if it means wasting time engaging social media trolls), Yasiin Bey’s public journey over the past decade has been confusing and disconcerting, as he’s gone from people’s champion to eccentric nomad without many answers as to why.

Those of us willing to acknowledge the debacle that was Tru3 Magic recall it was a major misstep lacking in the common obligatory effort of a CD booklet, let alone artwork and credits. A decade later we’ve witnessed increasing reclusiveness, relocation to Africa and Yasiin Bey’s subsequent deportation back to the states, a saga that’s all but squandered his former prime opportunity to establish balance between the commercial and underground worlds. Since successfully escaping the inherent burden of being a savior figure, his creative direction on December 99th chooses complete freedom in place of his charmingly swift rapping genius that’s now possibly on a permanent back burner.

Aiming to recreate the wheel and brand Yasiin Bey as an entity wholly separate from past recordings, December 99th gives a huge platform to Twitter personality and aspiring multi-talent Ferrari Sheppard. Unpolished and learning his way around musical production on the fly (with the instrumental outro “Heri” being the only moment where things truly gel), Sheppard’s amateurish production sort of fits within what’s an aimless freeform experiment.

While full of strong and distinct vocals, “NAW” is a pretty poor attempt at forward-thinking alt-rock where “Blade in the Pocket” and “Tall Sleeves” feature bird whistles, chants and rambling that turtle head the toilet water pretty fast. Barely discernible on “SPESH,” the same lack of clarity most give Desiigner/Future/Wap flak for, doesn’t get a pass, even if Yasiin’s harmonies possess soulful conviction. Seemingly operating off of feeling at this point, hearing one of our sharpest orators limited to random Motherland influenced tribal noises can only feel disheartening.

Making sure to praise Allah at the start of most songs, Yasiin Bey’s higher power combined with Ferrari Sheppard’s untrained musical ear leads to utter disarray. In a world where his elder brothers A Tribe Called Quest proved they could grow artistically while retaining their essence this year, Bey pushes the envelope towards absurdity as December 99th lends itself to performance art and personal truths wrapped in riddles. While it’s possible the project could find a place amongst the truly free-spirited who will force themselves to extract deeper meaning, it’s barely relatable or easily translated to the masses. Rather than a collection of songs that were ready for public consumption, this work comes off as more as a passion project, especially compared to Kendrick Lamar’s demos that were adored on the heels of a cultural masterpiece. When you’re fed up with trying to decipher the album’s lyrics and remain stumped after researching them and listening along, that speaks volumes about who and what Yasiin Bey is headed into 2017.