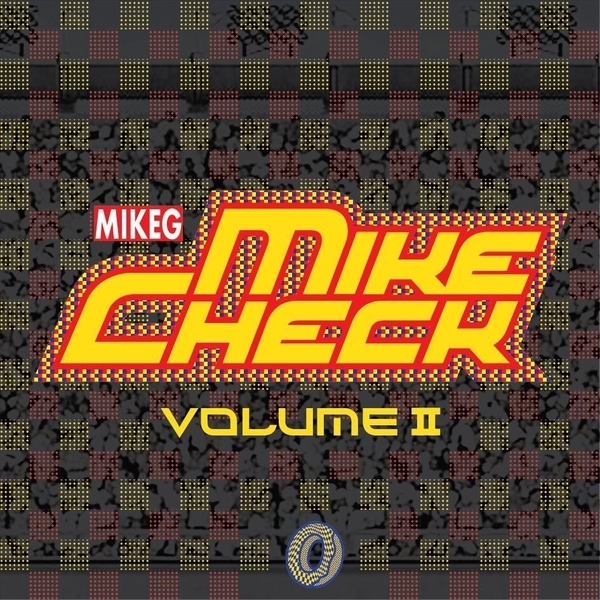 Before rappers started blurring the lines of mixtapes and albums, there was a time when they were content with mixing freestyles in with new songs on one record (See: Lil Wayne’s No Ceilings). Mike G reminds us of those days with Mike Check Vol. 2. Since joining the dysfunctional Odd Future family, his time has been split between rapping as well as DJing–in 2013 he was added to The Chopstars’ roster by OG Ron C. And while all signs point to the dissolution of OFWGKTA as a recording and performing group, Mike G still waves its flag* on his latest project, Mike Check Vol. 2 while also attempting advancing his own career.

But he doesn’t make the case for this record to be remembered 10 years from today. Of the freestyles he chooses to include (“Prime” is Hodgy Beats’ “Miyagi’s Prime,” “Drown” is Young Thug’s song of the same name, “Role Modelz” is J. Cole’s “No Role Modelz”), he could have left “Drown” on the cutting room floor as his verse doesn’t add anything to the song nor does it impress to the point that it makes you forget who the original rapper on it is. It is the weaker of the stunt raps he spits throughout the record. Aside from those, “Soulja” is a bass heavy variation of N.E.R.D.’s “Soldier” and “Special Affair (Black Remix)” is a new cloud Rap beat slapped onto an old song–“Special Affair (White Version)”. So instead of making around ⅓ of the project a collection of cherished, rare b-sides for the fans, they come across as more lazy efforts that bloat the tracklist.

When Mike G does have new production, it’s clear that he has a good ear for matching beats to his impossibly deep voice. The opening track “Playboy II” has spooky synths and a lazzy bass that is reminiscent of Odd Future’s early sound while “Celine” has a mix of grunge and pop rock “All In” is a nice bare beats breather. Other tracks have a hazy effect to them as if you just stepped out of a hotboxed studio with Mike G. The production that comes from fellow Odd Future artists (Left Brain & Ace, The Creator a.k.a Tyler) is hard to miss since the influence from N.E.R.D. is apparent in the sharp, low end percussion and high octave melodies. “KTA” has MellowHype written all over the production with its funeral march chords.

For the most part, Mike G has good control over his flows, switching them on a whim mid verse without a hitch (“Living a Dream”) but often stumbles in an awkward manner (“Warmup” and “Texas”). At the close of Mike Check Vol. 2, it’s confirmed that the overwhelmingly 17-track rush should have been consolidated, if not cut in half altogether. It’s not an album that presents a full body of work, opposed to a look into what he listens to on his iPod and a ton of B grade punchlines. Which ultimately gives hope that he might be saving the best for his next real album.