Yo Gotti - The Art Of Hustle 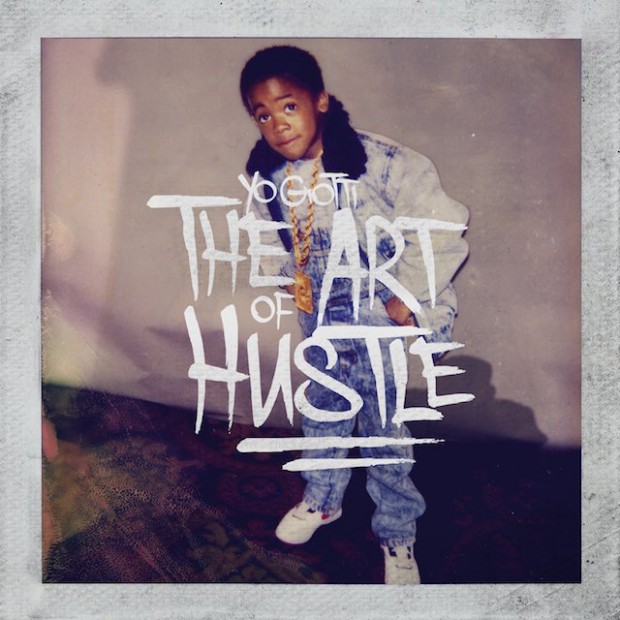 “Down in the DM” had all the makings of a viral smash from a one-hit wonder: a catchy chorus, a topic that references technology that will likely lose relevance within a year or two, and a simple, danceable beat. But Yo Gotti has put in work before this, and he’ll continue to do so afterward. The Memphis rap stalwart boasts a 15-year career with 19 mixtapes and five retail albums. The Art of Hustle fails to make a strong mark in Yo Gotti’s extensive catalog, but there are highlights that show his skill that has helped him stick around for more than a decade.

The Art of Hustle succeeds when Yo Gotti lets his guard down and conveys his emotions authentically, whether they’re brash or vulnerable. “Momma” tenderly appreciates his mother’s sacrifices and recounts family road trips to Kentucky, and the somber strings on “My City” set the tone for Gotti and K. Michelle to pleading for a stop of the violence in his hometown. “Every second of my life I got a gun, and I hate that. But this Memphis, you get caught, you’re gon’ regret that,” he laments. The knocking “Imagine Dat” dismisses award show validation to pay allegiance to the streets he loves, and “Law (feat. E-40)” is club-ready with its bass-heavy backdrop and way-of-life rhymes that assert his street principles. On the album’s title track, Gotti effortlessly floats over blaxploitation horns and slinky basslines, asserting his work ethic while fretting concerns in the streets and music boardrooms. Yo Gotti knows his way around a record, and on Hustle highlights, it shows: he can maintain a story or concept, ride a beat, and change the tone of his voice according to what the song needs.

But even though Yo Gotti has the hustle down, the art is slacking. Many of the songs here lazily grasp for the charts without the creativity or charisma that makes hit songs stick around. The songs with star guests mostly disappoint: the Lil Wayne-featured “Bible” and the Future-assisted “General” both falter with bland, lifeless trap beats and formulaic hooks. The Timbaland-produced “Smile” fares slightly better with bass that will give the sound system a workout, but the beat lacks energy otherwise, and Gotti sleepwalks through his verses. “Down in the DM” and its remix with Nicki Minaj are two of the few chart attempts that actually work.

Aside from its individual weaknesses, as a whole, The Art of Hustle doesn’t feel very intentional; it’s a collection of songs more than a body of work. Yo Gotti fans have a few heaters to add to their playlists, but they’ll have to wait till next time for a full project that’s worthwhile. And given Yo Gotti’s prolific grind, he’ll likely be back sooner than later.