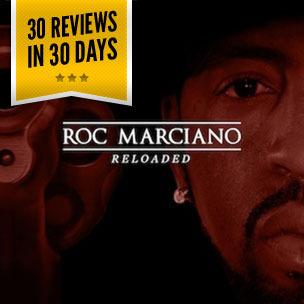 Deeply rooted in the former era where rhyme skills took precedence over catchy jingles, fads, marketing schemes and other modern means of garnering attention, Roc Marciano is a heroic figurehead symbolizing Hip Hop’s fight for purity. Walking the road less traveled, he has remained slept on (despite alliances including Busta Rhymes’ Flipmode Squad and varying underground veterans) as a self-produced madman who takes a scientific approach to scripting street verbiage. With high expectations from those in the know, Reloaded is Roc’s hotly anticipated return to a scene craving his presence and intricate wordplay.

Comparable to the literature of Donald Goines, Reloaded finds Roc Marciano painting a gloomy picture as a cold and unfeeling ruler of New York’s concrete jungle. In the same sense as 2010’s critically acclaimed Marcberg, his chosen lane is well thought out boasts about guns, drug peddling, bedding a bevy of women and staying dressed to the nines, a path he hardly deviates from. Holding his own alongside iconic beatmakers, Roc matches the Alchemist’s smooth “Flash Gordon” with “The Man” and uses the jazzy “Peru” as a counterpart for Q-Tip’s similar “Thread Count,” proving to be proficient all around. Though his obscure sampling is interesting, effective rapping stands out as he expertly bobs and weaves through every line to produce art from subtlety, this factor overshadowing the monotone voice often dismissed by naysayers.

Roc Marciano is to be applauded for creating magic as an orator, giving listeners descriptive bars to process should they desire. While vivid gems such as “Push a fly two door like Too Short” from the single “76,” and “Sip the Henny without the chaser, piss on the city from the skyscraper” are sure to resonate with supporters, his advanced pen is a double edged sword as the audience Reloaded aims for has dwindled over the years. Marciano’s outright refusal to relinquish his old school ways and broaden his reach results in enjoyable glorified crime fiction that could render him archaic sooner rather than later, but for right now it’s perfect. 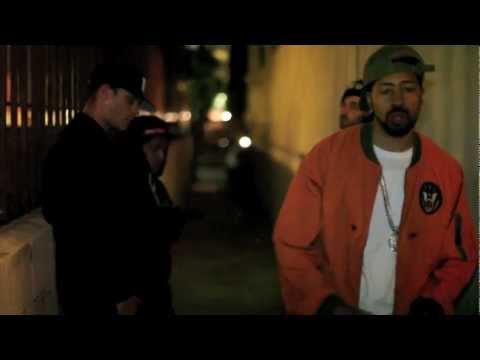