Title track, “D.A.Z. (Destruction Adds up to Zero)” ushers in this series of unfortunate arrangements with Dillinger dropping bars as amateurish as its head-scratching backronym. “$till Get’n Money” not only sounds like a Dr. Dre bootleg, but is suspect enough to wonder incredulously, “How?”

“Here we go, back to the telly. / Head game right, tattoos on her belly. / See mami shake that ass like jelly. / Got you spread eagle, Tip Drill just like Nelly,” Daz raps generically on “G Spot,” almost as if he’s been rapping for one year, and not twenty. “I’m feeling your style. / You got class. / And it don’t hurt your blessed with a gang of ass,” he raps generically again one track later on “Let’s Get N2 Something,” taking it back to elementary school.

The Long Beach native was always known more for his production over his mic skills, which only makes D.A.Z. twice as frustrating. Even when it’s winning it still drowns in sonic mediocrity, sounding more disposable than memorable. “D.P.G. — L.I.F.E.” is one of few bright spots and “Don’t U Eva 4 Get” featuring Soopafly and a vicious verse from W.C., with it’s plodding bassline and infectious hook is easily the LP’s strongest. “No Hand Outs or Favors” (featuring Sly Boogy) and “I’m Cool On U” (featuring Crystal and Macshawn 10) are at least unoffensive. And “You Know” (featuring Lee Majors and Criccet) is awful.

D.A.Z. reeks of the stereotypical producer-rapper album: beat focused, short on content, long on guest appearances. And, of the ten features on this thirteen track album, only W.C., Ice Cube (“Iz U Ready 2 Die”

) and Sly Boogy do anything to breath life into the project. Dillinger’s catalog is deep; well over 25 projects deep to be un-exact. His legacy is intact, yet he falls forty-yards short of coming close to noteworthy on D.A.Z. It feels like he made it in a week. Even luminaries get lazy. 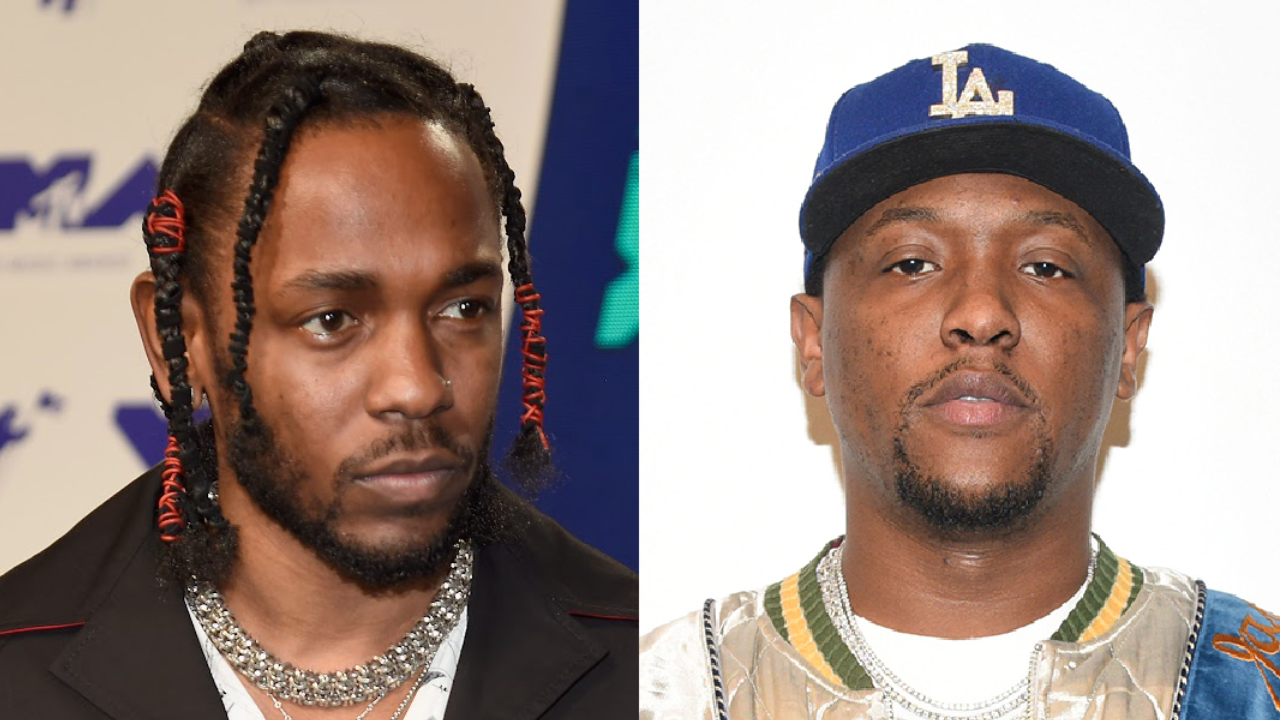 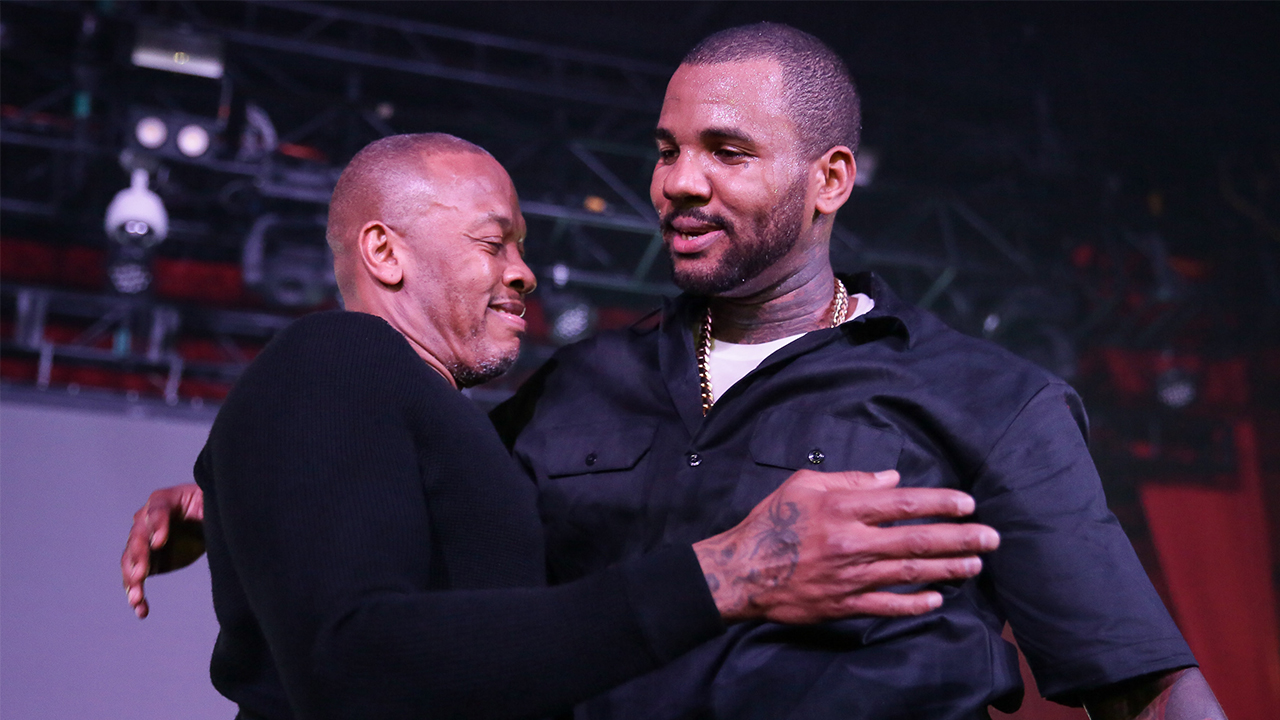