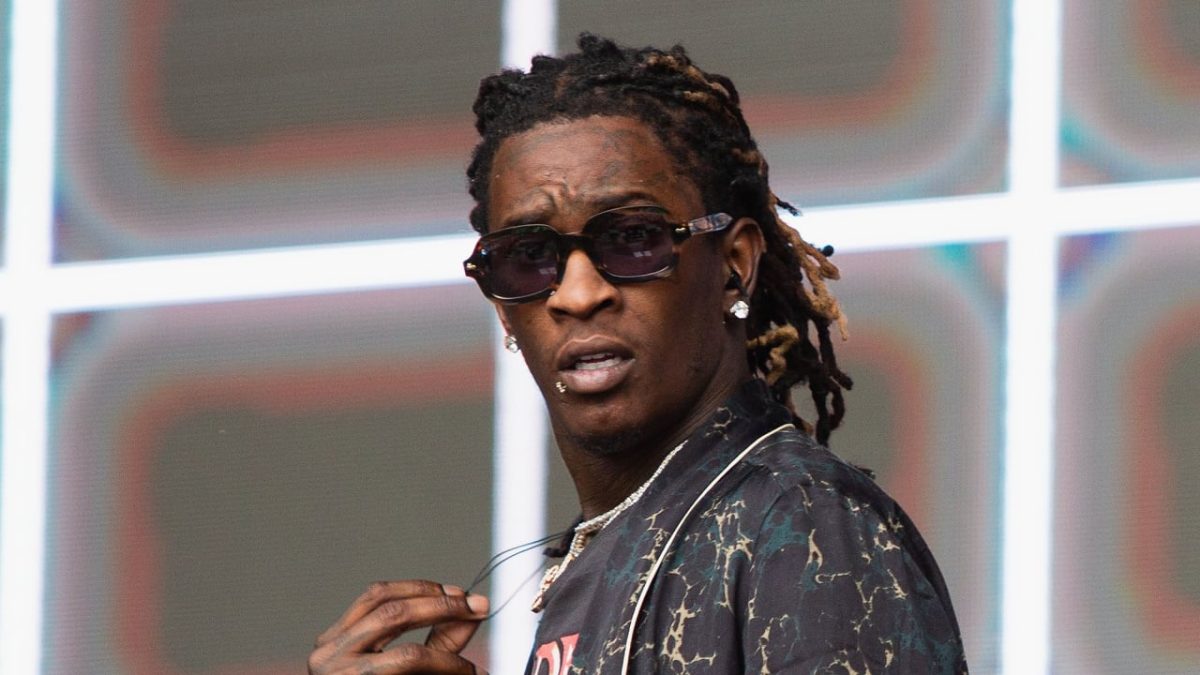 YSL co-founder Mondo has claimed that the District Attorney spearheading Young Thug‘s RICO case was once his lawyer.

Mondo – who was not one of the 28 members named in the YSL RICO case – was a guest on an episode of the Ugly Money podcast that was published on Friday (January 20). He revealed the connection with Fulton County, Georgia District Attorney Fani Willis during the conversation, explaining how he was her last case before she became the DA.

“The same lady, the Fani Willis lady, that was just my lawyer! I got proven facts for this!” Mondo said. “With the last case I just fought – I had just got out of jail … I was the last case she was doing before she turned to being the DA. … You was just my lawyer – so how can you turn around and try to indict a n-gga? … It wasn’t even years later. This shit was like … Yeah, it was like two, three years later. It was about two.”

When the host pointed out that Willis could use information from his case against his YSL cohorts, Mondo said that wouldn’t be possible.

“She can’t use no information. You ain’t got nothing on me saying I’m doing nothing,” he confirmed. “It just would be conflict of interest, period.”

Mondo also noted how bizarre it was to see Willis switch sides after their seemingly solid relationship when she represented him.

“That was for real just my lawyer. Bruh, I never seen this lady act like this,” he said. “This shit is weird to me. Now I know all this shit be about politics and all this old funny style shit. It’s serious. Politics is serious, bruh.”

“I used to talk to this lady like a auntie!” Mondo continued. “So now that I’m seeing her doing this, I don’t know what’s going on! It’s scary as hell. And it’s a lot of bullshit they putting out here and just saying! The shit ain’t right.”

Following the arrests of Young Thug, Gunna and over two dozen other YSL members in May 2022, Willis told WSB-TV that she’d been getting numerous threats on her life over it.

“I’m much more cautious than I’ve ever been in my life, of paying attention to my surroundings,” Willis said, alluding to the fact she’s added extra security detail. “It’s required for me to stay alive.”

When asked about specific threats, Willis kept it brief, under knowledge one of the threats came from someone who knows where she lives.

“Basically, they’re going to murder me, that the DA is going to get got,” she said. “I’m not going to be intimidated from doing [my job] and doing it in a correct fashion and holding people accountable. We don’t believe these threats were directed by anyone in the YSL indictment. I would say that people are very sympathetic, maybe admirers of YSL and connected to them in some sense.”

The number of YSL associates taking their case to trial has dwindled from 28 to a possible 14 after many, including Gunna, have taken plea deals, but some still don’t have proper legal representation.

However, two people did not accept plea deals when offered. Tenquarius “Nard” Mender and Derontae Bebee both rejected deals offered to them in December, which would have seen them released from prison. They now head to trial alongside Thugger, with Nard facing 50 years and Bebee facing a life sentence.

Gunna Called Out By YSL Co-Founder Over RICO Plea Deal: 'You Crossed The Line'

Antonio Sledge, also known as Mounk Tounk, was sentenced to 15 years probation after pleading guilty to conspiracy to violate the RICO Act and possession of a firearm by a convicted felon.

Young Thug faces eight charges in the 65-count indictment, including conspiracy to violate the RICO Act and an array of weapons and drug charges. Jury selection in the trial began earlier this month, while the trial itself is expected to last for most of the year.