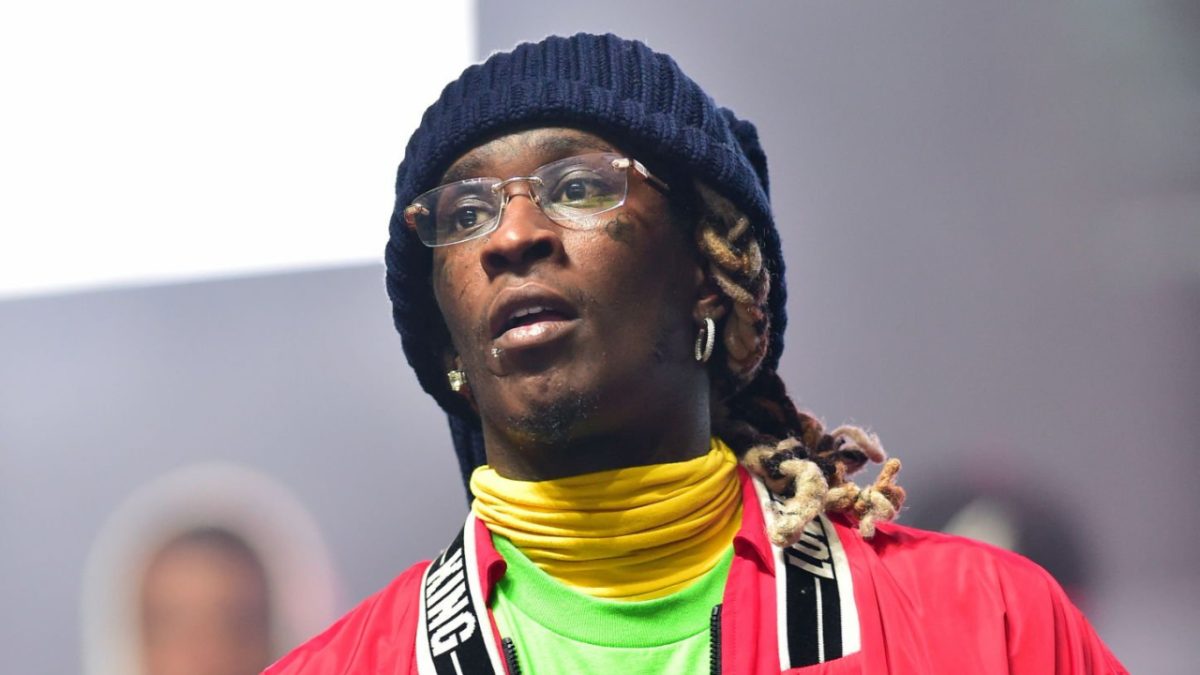 The chares against the Atlanta rapper (real name Jeffery Williams) were confirmed in court documents on Wednesday (January 4) as day one of jury selection in the trial began in Fulton County, Georgia.

The RICO indictment contains a total of 65 counts levied against Thug and other members of YSL, who prosecutors allege is a “criminal street gang” affiliated with the Bloods that is behind a series of violent crimes in the Atlanta area, including murder and armed robbery.

Thugger’s eight counts include conspiracy to violate the Racketeer Influenced and Corrupt Organizations (RICO) Act and two counts of participation in criminal street gang activity, which were filed when the rapper was originally indicted in May 2022.

The drug and gun charges were filed in August and stem from items seized during a police search of Thug’s home in Buckhead, Atlanta during his May arrest.

Young Thug was one of 28 YSL members arrested in the RICO case, but that number has since been whittled down to 14. Several defendants have taken plea deals in recent weeks, including Gunna, who was released from jail last month after pleading guilty to a single racketeering charge.

While Young Thug has maintained his innocence, the plea deals are expected make his fight for freedom an even bigger uphill battle.

While accepting his negotiated plea in December, Antonio “Mounk Tounk” Sledge admitted in court that one or more YSL members were behind the 2015 murder of Donovan Thomas, and he and other YSL associates were paid by Young Thug to “lay low” after the killing.

Sledge, who was sentenced to 15 years probation after pleading guilty to conspiracy to violate the RICO Act and possession of a firearm by a convicted felon, also agreed to testify at trial if necessary.

Also on the state’s witness list are a slew of high-profile Hip Hop figures including Lil Wayne, Birdman and YFN Lucci. Birdman was implicated along with Young Thug in the 2015 shooting of Wayne’s tour bus, while Thugger allegedly ordered the jail stabbing of Lucci last March.

The high-profile trial is expected to last for at least half the year, with the media pool schedule running through September 23, according to Law & Crime reporter Cathy Russon.