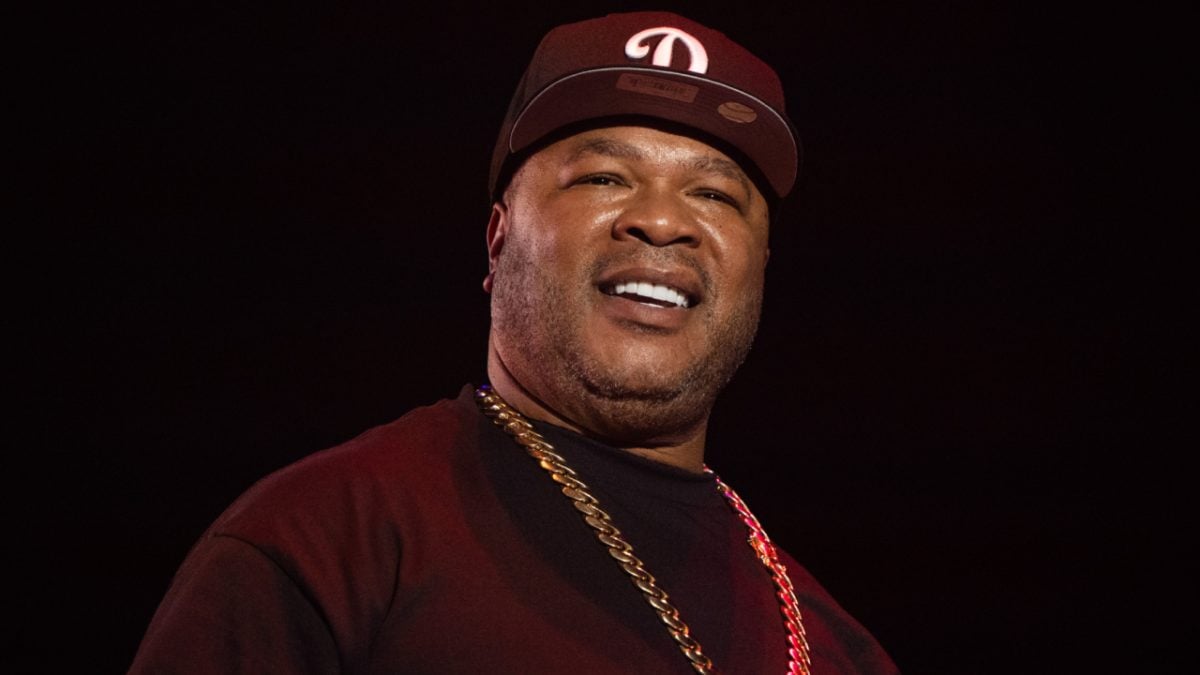 Xzibit Discovers Tracking Device On His Car, Vows To Hunt Down Culprit

Xzibit has discovered a tracking device on the bottom of his car, and he’s vowed to find the person responsible.

In a post shared on Instagram on Monday (November 21), the former Pimp My Ride host showed an Apple AirTag tracking device he had discovered underneath his car and said he’s in the process of tracking the serial numbers to hunt down the culprit.

“So….whoever thought it was a good idea to put a fucking AirTag on my car and track me, I found this shit and now I’m tracing back from the serial number on the device to find YOUR stupid ass,” Xzibit wrote in his caption.

“I don’t know what your intentions were, but trust me you would have been on the working end. Be careful out here guys, these people are getting bold.”

Xzibit isn’t the first rapper to discover he’s being watched. Last October, 2 Chainz shared in a since-deleted Instagram post that he had also discovered an AirTag lodged on his possessions, and wrote: “I can’t wait to burn one of you clown ass n-ggaz I need the promo.”

The scary discovery caps off a difficult year for Xzibit, who in August was ordered to pay his estranged ex-wife $6,000 a month in spousal support. Xzibit had initially told the judge he had financially struggled through the pandemic due to tours and other appearances being canceled.

However, his ex-wife Krista Joiner alleged the rapper’s brother Jason told her Xzibit makes over $1 million a month from his cannabis business.

In more positive news, Xzibit recently announced that he’s hard at work on what is likely to be his final album.

“I have an album called Kingmaker that I’m putting the finishing touches on now,” he told TMZ. “I’ve been working on it for a minute. I feel like this is gonna be my last album. Not that I’m gonna retire or make any weird statements like that…but I think as about full feature-length albums I think things have changed and people digest music a little differently now, but for my catalog of music, I haven’t put out a record since 2012.”

Xzibit confirmed the project would arrive in either January or February of 2023, and that he’s got some tours “lined up” as well.

“I will never lose love for Hip Hop, but what I do know now at my age is that time is the most important thing that we have,” he added. “I’ve given a lot of time to the planet as Xzibit and my priorities are changing on the daily. So I will always be there for my fanbase and they’ve always been there for me, but I wanna be present for the people that I love.”