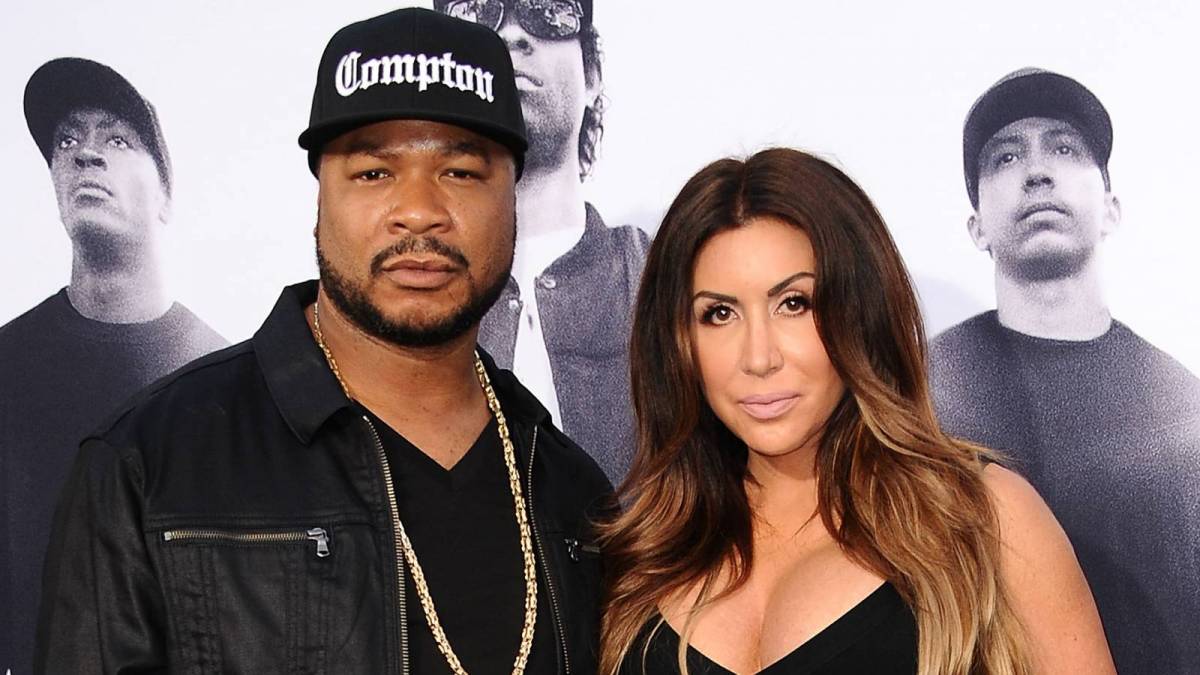 Los Angeles, CA – Xzibit and his estranged wife Krista Joiner are currently in the middle of a divorce after six years of marriage. But according to legal documents obtained by TMZ, the split is growing uglier by the day. Joiner says the former Pimp My Ride host is lying about his income in an effort to avoid paying large amounts of spousal support.

She claims Xzibit’s brother revealed he takes home over a million a month from cannabis companies and hides the cash in “bank-sized vaults.” She also says the brother admitted to storing over $20 million in cash for the X to the Z and will bring him money “0n-demand.”

On the flip side, Xzibit has accused Joiner of getting a new lease on a 2021 Bentley, stalling on the sale of the family home and living in the mansion with her new lover. But she argues she’s the one struggling financially — not him. Joiner claims she has to beg him for gas money, food and haircuts for their son and even has to go through their attorneys to get their child’s inhalers.

Earlier this month, Xzibit reportedly filed court documents that read in part, “[I’m] struggling to make ends meet at the same time trying to uphold being a public figure, pay my own expenses and provide for my son.” The veteran rapper has some other complaints regarding his financial situation as well. 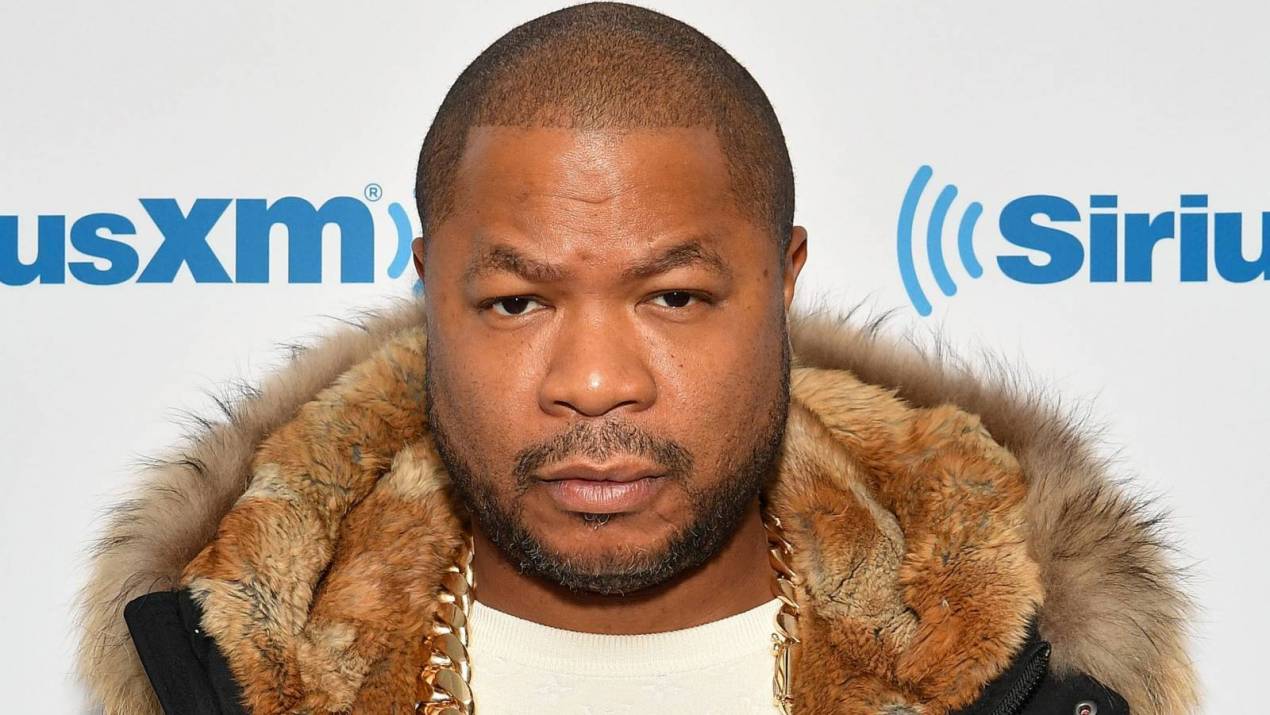 In June, Xzibit called out ViacomCBS for making over $16 million off Pimp My Ride during its time on MTV and allegedly cutting him out the show in an effort to avoid paying him.

“While I’m at it, hey @viacom_intl why is it you’ve made millions off the show #PimpMyRide I carried on my back and and found ways to cut me out?” he wrote in an Instagram post. “Like saying I would get percentages of all merch sold let alone streaming(which wasn’t even in the contract) and putting in the fine print ‘with my name and likeness’ then proceed to take my ‘name and likeness’ off of ALL the merchandise including dvd sales after season 1?

“To top that you guys went back and EDITED all of my music out of ALL entire seasons in order to avoid paying me for my publishing. Let’s talk about worldwide syndication!!!! Wow. Hey, guys, my number is still the same. Hit me up. Or…… Can anybody hit me with a law firm who isn’t afraid of Viacom to get me right? Robert M. Bakish President of Paramount Global @mtv.”