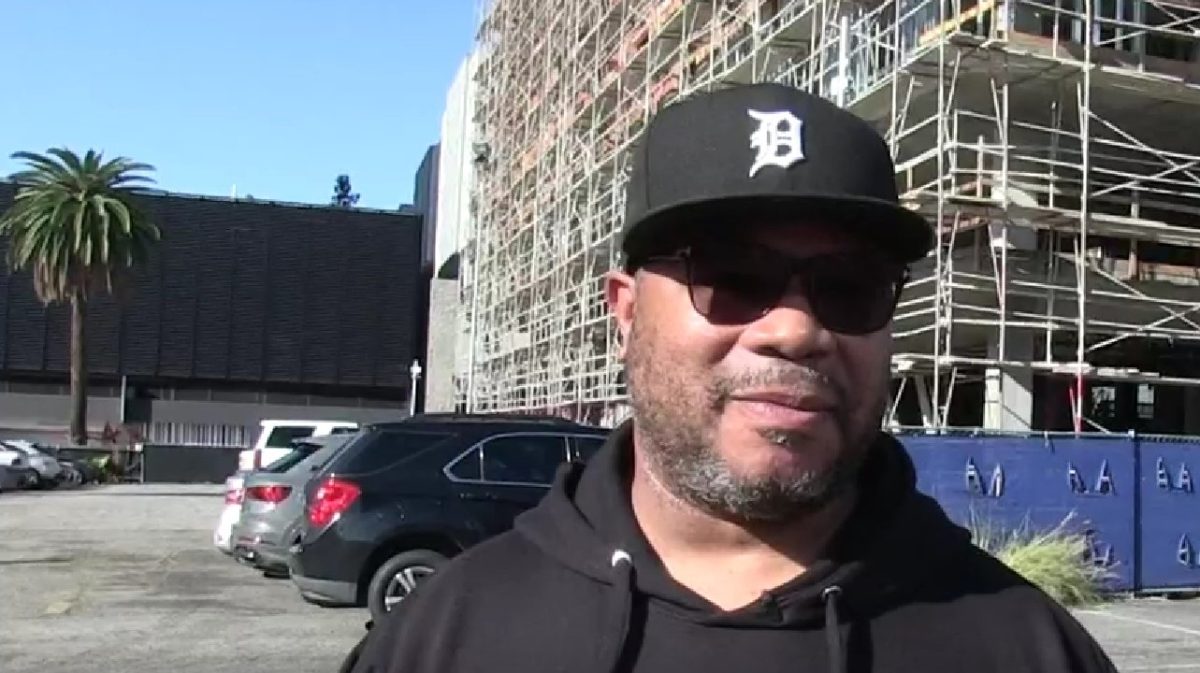 Xzibit has offered some words of wisdom to young rappers, urging them to leave Hip Hop “better than they found it,” as he prepares to release his final solo album.

The rapper delivered the message while talking to TMZ about his recent work with the Humanity Heroes Foundation.

“Leave it better than the way you found it,” Xzibit said after being asked what advice he would offer newer artists. “And take care of each other. Love each other, man. I mean, life is short; don’t make it shorter.”

After making his professional debut on The Alkaholiks’ 1995 album Coast II Coast, Xzibit released his solo debut At The Speed Of Life in 1996. Now, with seven studio albums under his belt, he has announced that his next album will be his last full-fledged project.

“Imma still do music,” he explained. “It’s just about me putting together a body of work that I have to go tour… It’s time to spend time with my family and spend time with the people who really support me and love me. Not saying that my fans don’t love me. But I really feel like this is time for me to spend my time wisely.”

One way in which Xzibit has been using keeping busy is by supporting Humanity Heroes’ Humanity Packs initiative — through which the organization assembles and distributes backpacks full of toiletries to people experiencing homelessness across the country.

This year marked his second time participating in the initiative, during which he saw Humanity Heroes’ distribution goal grow from 7,000 kits to 10,000.

“It’s a lot of people that are hurting right now and a lot of people that don’t have and just go without,” Xzibit told TMZ. “The need keeps growing, so it’s a great organization to be partnered with and the cannabis community is out here doing our part. It’s a small drop in the bucket, but we do what we can.”

In addition to working on music and in the community, Xzibit has also emerged as a cannabis entrepreneur. He is currently growing his second brand, Napalm, which he launched just ahead of the pandemic.