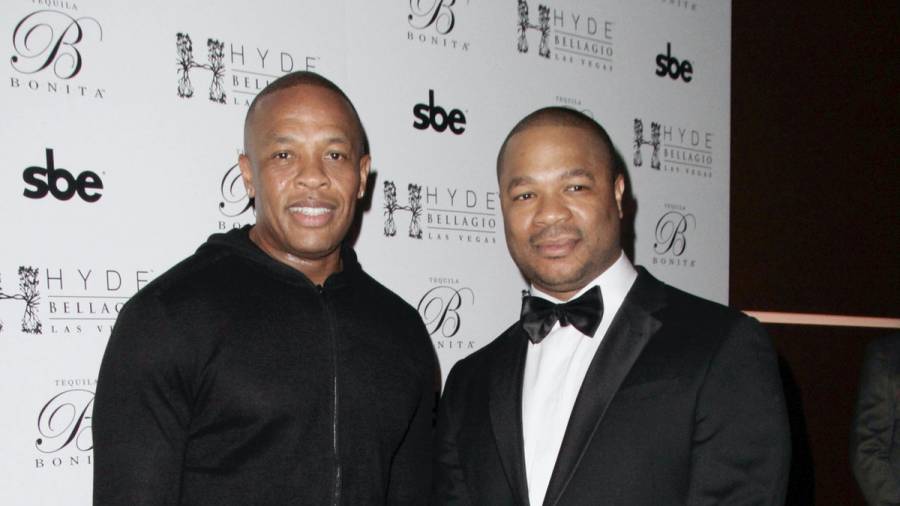 Dr. Dre and Xzibit were sued in 2018 for breach of contract by three individuals who claimed they struck a deal with them to own 14.5 percent of their Brass Knuckles cannabis company but then didn’t see any of the company’s royalties.

Roughly four years, two divorces and one pandemic later, that case has been closed. On Tuesday (June 28), attorney Darren M. Richie, Esq. shared a screenshot of an old TMZ story about the lawsuit to his Instagram and drew a big red “X” across it. He wrote in the caption, “The truth shall always prevail! Took about 4 years but defended @xzibit, et Al in this case and sued their a**s back too.

“Plaintiff took ZERO not one penny. We will never back down to BS. People can say whatever they want but be sure to stand up and fight back for what’s right! Case closed notice of settlement publicly filed!”

Xzibit, who’s clearly equally as thrilled about the outcome, re-posted Riche’s post and added in the caption, “Man!! @dre_esquire_ you are the fuckin man. Thank you for rockin with us the whole way. #Victory #MovingOn.”

Prior to the alleged deal going south, the three unnamed individuals agreed to sell their 14.5 percent back to Dr. Dre, Xzibit and others members of the company for $5 million. They claimed when it came time to ink the deal, Dre and X ghosted them. Legal docs reportedly said Brass Knuckles was originally valued at $50 million, but it was later determined it was actually valued at $170 million only after the three individuals had gathered the $5 million to buy their share. 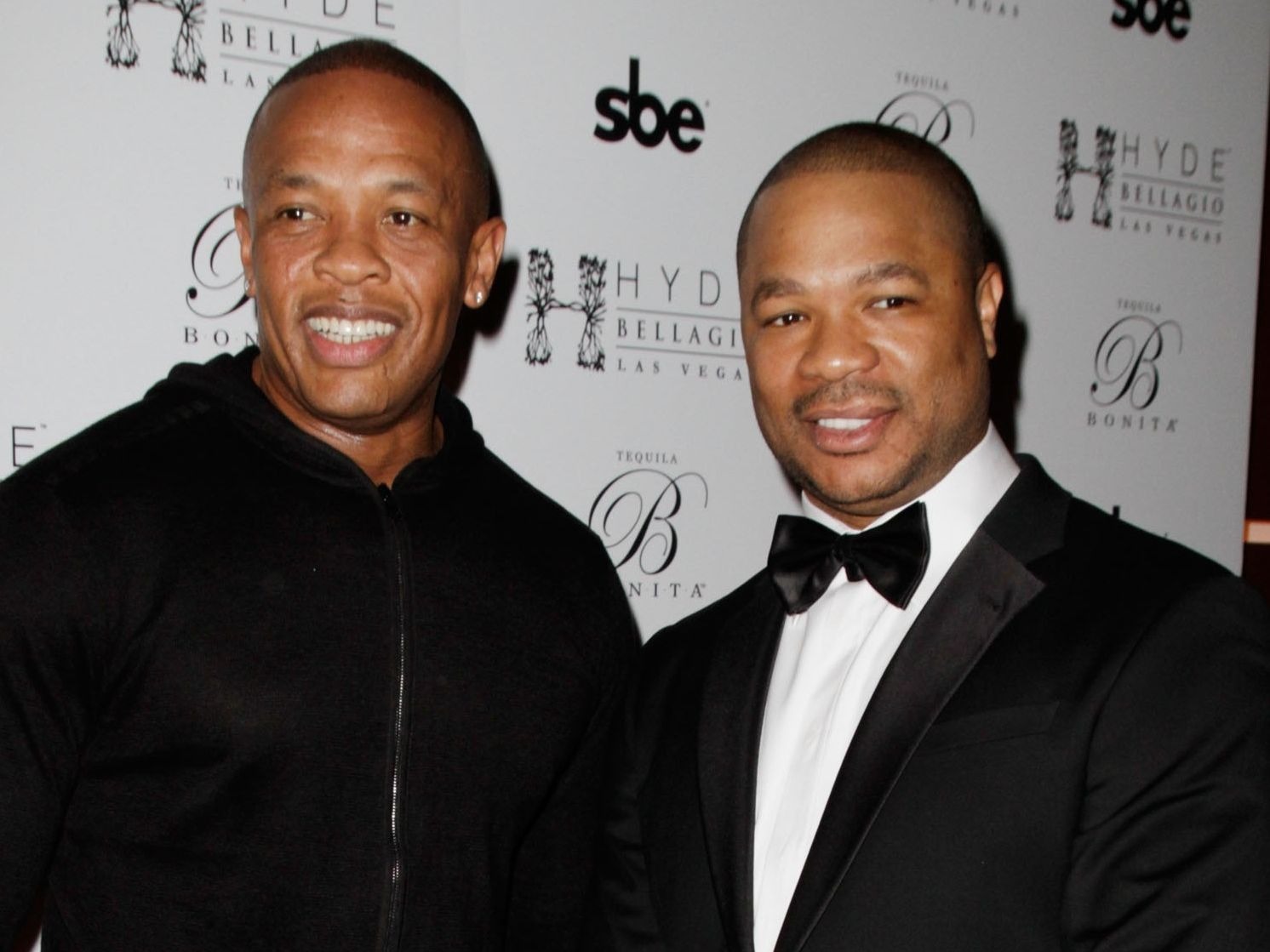 The trio’s attorney, Larry Ecoff, reportedly said “this case is all about greed and weed.” The three people suing Dre and Xzibit wanted a judge to rule they are 14.5 percent owners of the company in addition to monetary compensation. They failed to get either.