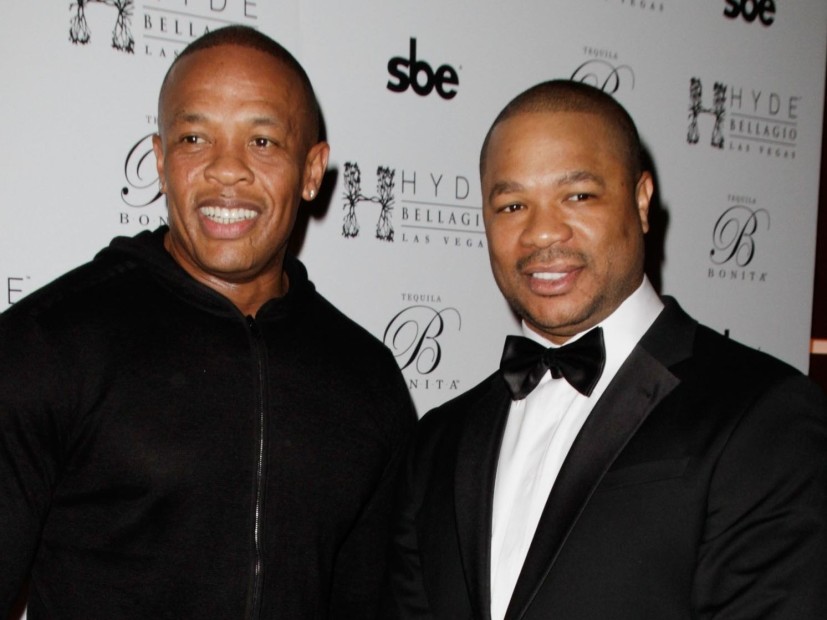 Former Aftermath collaborators Dr. Dre and Xzibit are reportedly being sued for breach of contract by three individuals who claim the two Hip Hop vets screwed them out of millions.

According to TMZ, the three unnamed plaintiffs are suing co-owners Dre and X’s cannabis company, Brass Knuckles. The trio claim they struck a deal with them to own 14.5 percent of the company but then didn’t see any of the company’s royalties.

Eventually, they agreed to sell their 14.5 percent to Dre — who they say is a secret owner — X and others members of the company for $5 million. However, when it came time to ink the deal, Dre and X allegedly had a convenient case of amnesia.

@acrescannabis thanks for rockin with @therealbrassknucklesog_ we have nothing but love for you! The Underground/ farmers market concept is genius! ???

Legal docs reportedly state Brass Knuckles was originally valued at $50 million, but it was determined the company was actually valued at $170 million only after the three individuals had gathered the $5 million to buy their share.

The trio’s attorney, Larry Ecoff, reportedly said “this case is all about greed and weed.”

The three people suing Dre and X want a judge to rule they are 14.5 percent owners of the company as well as monetary compensation.[apple_news_ad type=”any”]