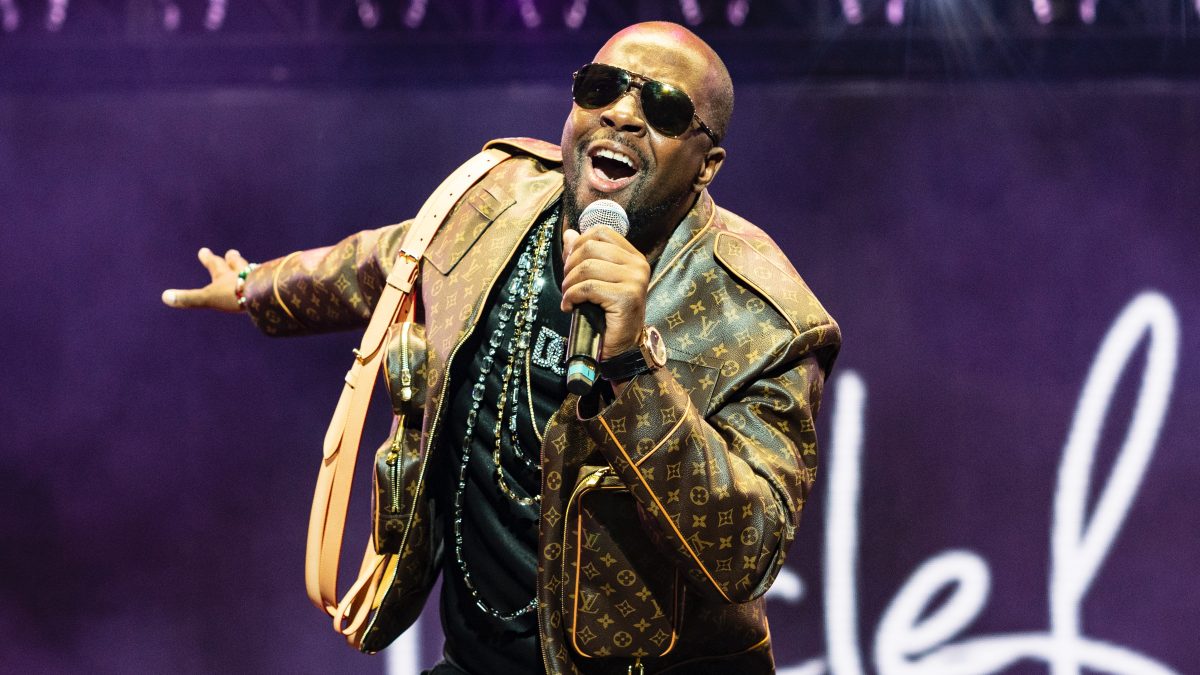 Wyclef Jean has joined in the effort to reboot the renowned Harlem Festival of Culture (HFC).

In an announcement on Thursday (October 27), HFC revealed the Fugees star had been appointed to a leadership role in the organization as the Chair of the Music Advisory Board.

In his role, Wyclef Jean will be the authority figure in charge of recruiting artists from within the community to support the festival and will also serve as an advisor to the HFC executive management group.

In a statement provided via a press release, the former Fugees group member expressed his excitement to join in the process to revive the 53-year-old festival — which was the focus of Questlove‘s 2021 Oscar Award-winning documentary film Summer of Soul (…Or, When the Revolution Could Not Be Televised).

“I am thrilled to join HFC as Chair of their Music Advisory Board,” Wyclef said. “On a personal note, Harlem has always held a special place in my heart as I have performed there very early in my career and throughout.”

He continued: “As a creative who is also an entrepreneur, I’m all about creating opportunities for creatives and professionals in our community and when I heard about this reimagining of what was such a seminal milestone in Black creativity and Black music, I knew I wanted to be involved in some way.”

News of Wyclef Jean’s appointment to the music advisory board for the festival follows the April announcement of the reboot of HCF, which originally kicked off in June of 1969 and ran through late August.

Performances from iconic artists such as Stevie Wonder, Mahalia Jackson, Nina Simone, Sly and the Family Stone and Gladys Knight and the Pips, among others, were featured during the inaugural six-week-long musical celebration.

The HFC is set to stage its return in 2023 at Harlem’s Marcus Garvey Park (previously known as Mount Morris Park), where the 1969 edition of the festival was also originally held at.