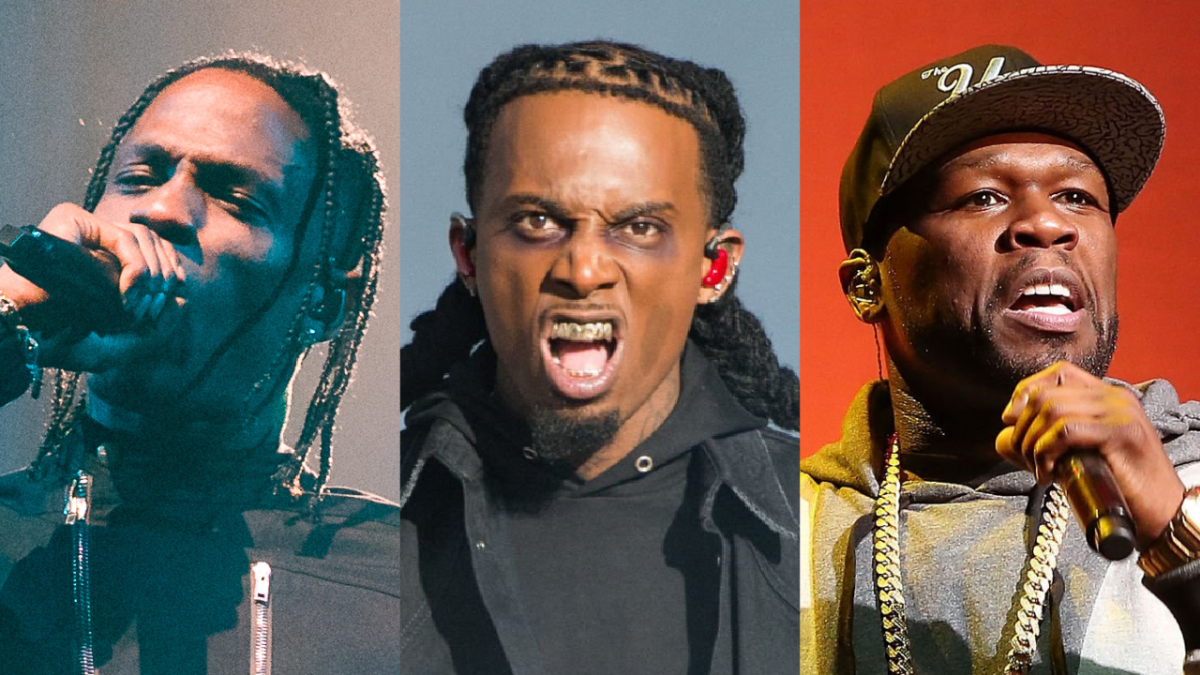 Travis Scott, Playboi Carti and 50 Cent are among the artists set to perform at the UK’s Wireless Festival in 2023.

This year’s festival is set to take place in Finsbury Park, London between July 7 and July 9, with tickets going on sale this Friday (January 27).

Travis Scott most recently played Primavera Sound in Santiago, Chile last November and will return to Wireless Festival following a headlining set in 2019.

Playboi Carti previously performed at Wireless in 2022 and went viral when he fell off the stage.

50 Cent, meanwhile, toured across Europe in 2022, performing at the UK’s Parklife Festival and OVO Arena Wembley in London last summer. He’s also set to perform Lovers & Friends Festival in Las Vegas on May 6.