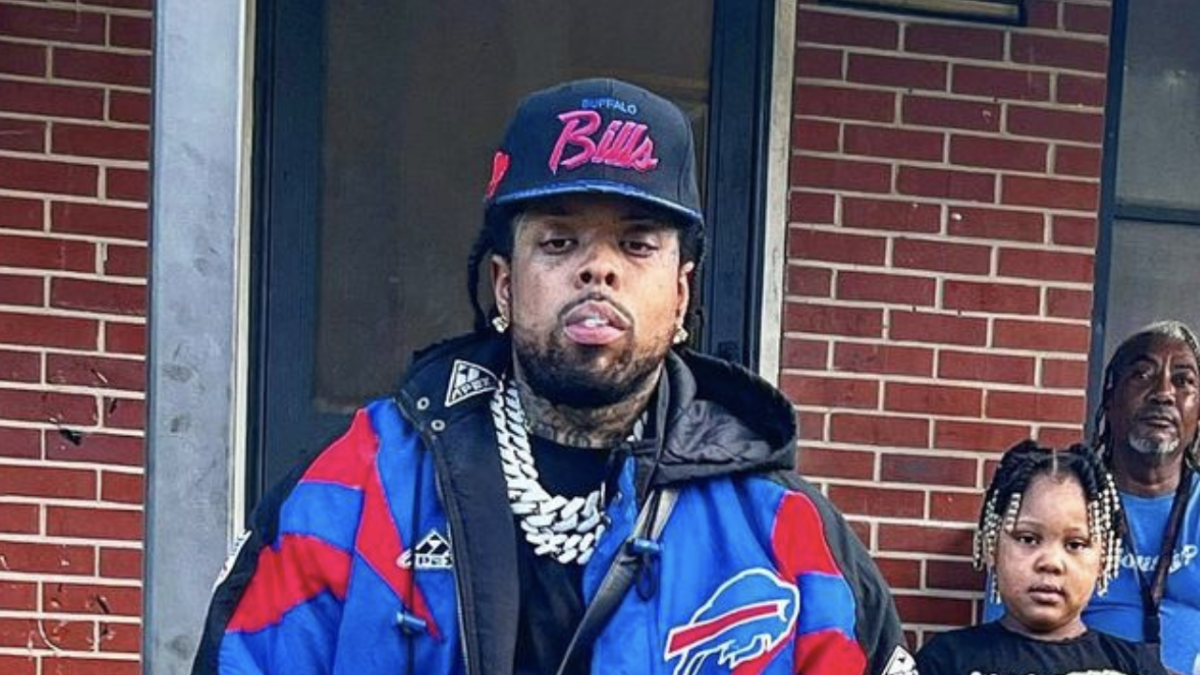 Westside Gunn has a lot to be thankful for this holiday season. The Griselda honcho showed off his rural mansion and fleet of luxury sports cars in an Instagram post on Thanksgiving Eve (November 23).

The FlyGod keeps his strictly cherry-red collection of exotic whips — including a G-Wagon, Mercedes SUV and Maybach 57 — in the driveway. His kids even cruise around the yard in an electric miniature two-seater.

“WOKE UP SUPER BLESSED AND THANKFUL,” he wrote in the caption. “You can NEVER take the stripes of a Stand up Man/Father that’s why anything anybody can ever say about me that isn’t positive is Suckas, this powered by ALLAH himself…

“U see how happy my kids are that’s wat matters the most, MFs live in social media and become whoever they want and that’s fine just keep that shit away from me I really put the work in.”

Westside Gunn felt the love for the spoils of his success as fellow Griselda goon Benny The Butcher, “FlyGod Jr” collaborator Doe Boy, Houston OG Bun B and more saluted him in the comments section.

Fans of WSG are already familiar with his love for cherry cars since he’s rapped about it on tracks such as 2019’s “Dr. Birds” alongside Conway The Machine and Benny The Butcher.

“Cherry fifty-seven, in the ‘Bach learnin’ lessons / All my foreigns red, it make me feel special,” he bragged on the WWCD cut.

The grind doesn’t stop for Westside Gunn, who is coming off the release of his latest album Hitler Wears Hermes 10, which arrived in October. The final installment in his flagship series, the project was loaded with all-star cameos from A$AP Rocky, Busta Rhymes, Ghostface Killah, Raekwon, Black Star and more.

The lineup was equally star-studded behind the boards, with production coming from the likes of RZA, Swizz Beatz, The Alchemist and Pete Rock. In a recent interview with The FADER, Gunn reflected on his experience working with such legendary beatmakers.

“Swizz is fam,” he added. “That’s my guy. He’s kicked a lot of knowledge to me. Me and him done talked and hung out for hours. People like Swizz, I always wanna impress, because he a OG. He’s big into art like I’m big into art. We connect on a whole other level.”