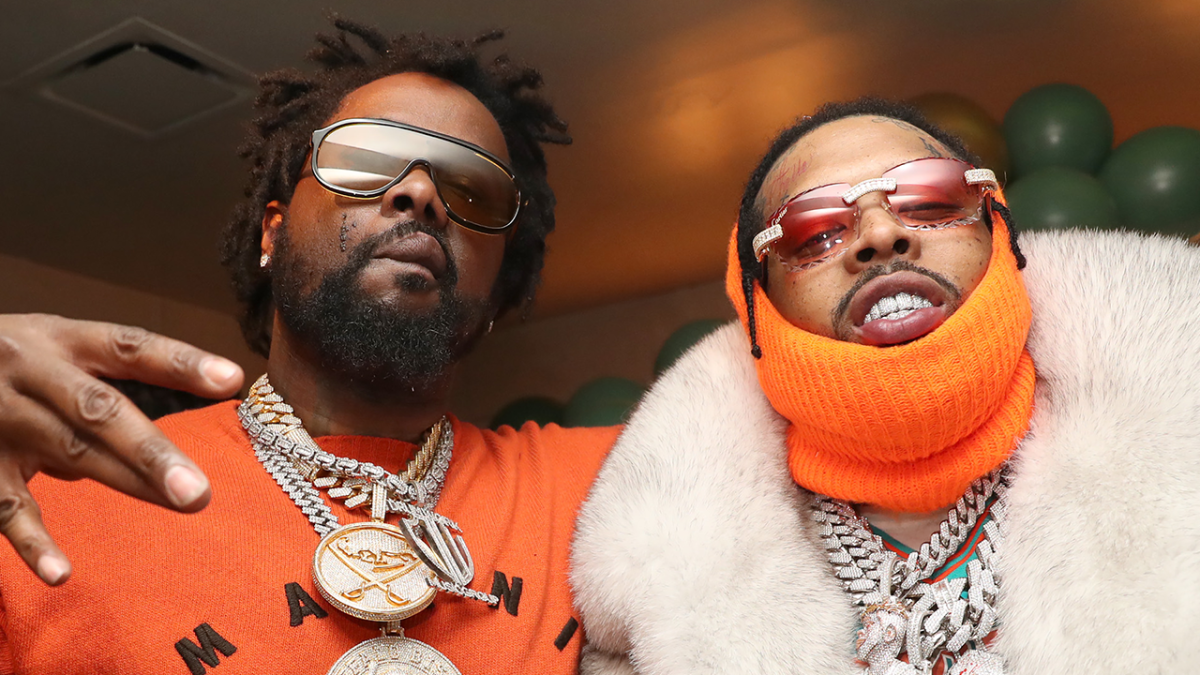 Westside Gunn has addressed Conway The Machine‘s gripes about his previous Griselda contract, clarifying there’s no friction between the Buffalo, New York family.

Conway made headlines earlier this year when he admitted that he never read his Griselda contract, which wasn’t designed in his favor and subsequently made him “no money.”

In a new interview with Rolling Stone, however, Westside Gunn made sure those financial issues are in the past and they will continue to stack paper together in the future.

“That’s my brother,” the Hitler Wears Hermes 10 rapper said. “That fool’s son is my nephew. If you ask that man now if I owe him a penny…that shit got twisted and screwed up. They tried to blow it out of proportion like I robbed my brother. And what he was saying was he never read the contract, which he didn’t. That’s my brother, but he can’t ever say I cheated on him.

Westside Gunn went on to say that while family members may butt heads, the Griselda bond is forever, no matter what the contract situation looks like.

“People got to stay out of family business,” he continued. “Family sometimes have disagreements. The negative narrative, that’s what people love. That’s what they want. And I’m trying to tell people, put this shit in bold letters: it’s never happening. Griselda is forever, can’t be stopped.”

Conway The Machine made the revelation about his Griselda contract during an interview with The Breakfast Club in March.

“When we did that shit in the beginning, I really wasn’t all the way — man, I’ma keep it a buck, I ain’t even read that contract, bro,” he said. “I just signed that shit and moved on, but unfortunately the contract wasn’t in my favor.

“So now, going forward, it’s time to redo all that, I gotta make sure if it’s in my favor or not. I’ma wave the Griselda flag regardless because I built [that], I was hands on with that, me and West[side Gunn]. So we can figure something out, which I’m sure we will. That’s the first situation I’m talking to like, ‘West, what we gonna do?’”

Conway The Machine fulfilled his contractual obligations to Griselda and Eminem’s Shady Records with the release of his God Don’t Make Mistakes album in February.

While the 40-year-old MC has yet to announce a new deal, he’s currently busy building his own empire with Drumwork Music Group. The label held its inaugural festival in Buffalo in August, featuring performances from Jeezy, Fabolous, Wale and Conway himself.