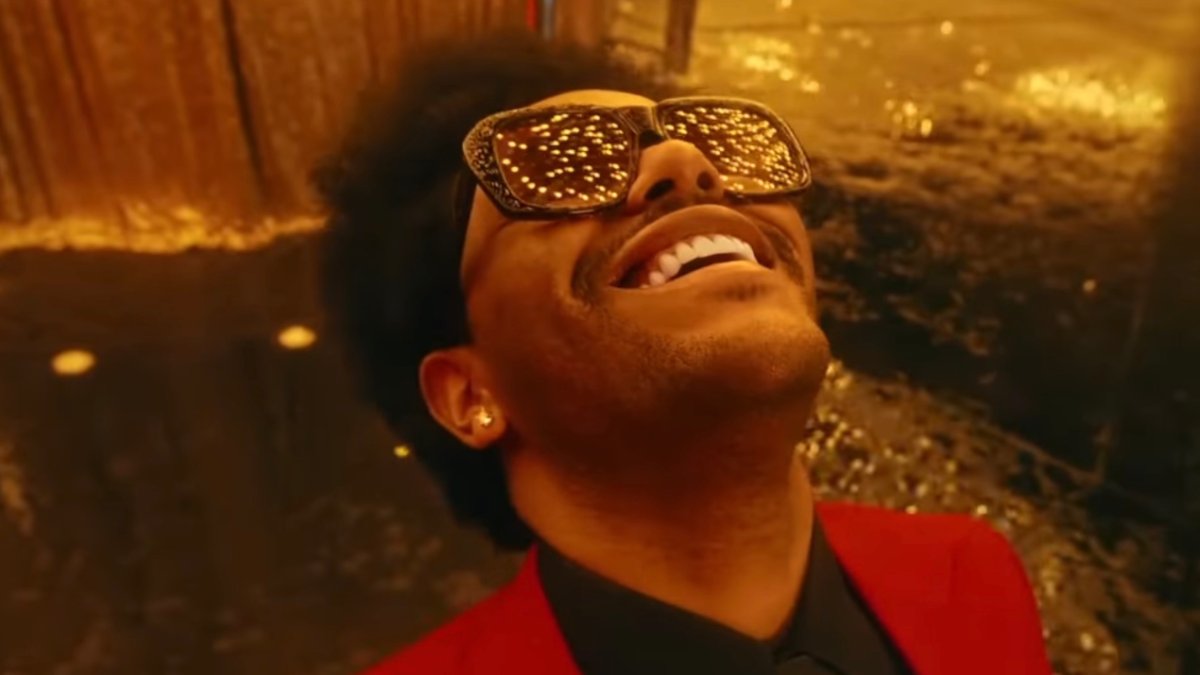 The Weeknd continues to rack up the hardware with his latest trophy coming in the form of another diamond plaque.

On Tuesday (December 6), the Recording Industry Association of America (RIAA) awarded the Canadian singer a diamond plaque for his 2015 single “Can’t Feel My Face” which has now moved 10 million units.

The song features on The Weeknd’s second studio album, Beauty Behind the Madness, and is a fan favorite having taken in over 1.2 billion YouTube streams overall.

This isn’t the first time The Weeknd has earned a diamond plaque. He’s done it three other times after his singles “The Hills,” “Starboy” and “Blinding Lights” all hit the 10 million mark.

The new milestone also makes The Weeknd the third solo artist and fourth artist overall to achieve four diamond certifications. He is currently tied for second place on the all-time list for most diamond plaques with Post Malone and Imagine Dragons. 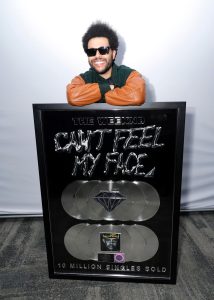 The 32-year-old crooner has had a successful 2022, thanks to his fifth studio album Dawn FM. The album debuted at No. 2 on the Billboard 200 in January 2022 and features Tyler, The Creator, Lil Wayne and actor Jim Carrey.

The Weeknd is looking to close out 2022 with what appears to be some sort of collaboration with the James Cameron-directed film, Avatar: The Way of Water. He jumped on Twitter on Sunday (December 4) with a post that came with the blue Avatar logo and a 12-second music clip. “12.16.22,” The Weeknd wrote alongside his ominous tweet.

Film producer Jon Landau also shared a snapshot on Twitter with The Weeknd and wrote, “As the Na’vi say, ‘Zola’u nìprrte’ soaiane Avatar’… Welcome to the Avatar family.”

It’s unclear what The Weeknd’s involvement with the film could be, but many believe it has something to do with the official soundtrack.

On Tuesday (December 5), The Weeknd shared a series of images to his Insta Story of what looks like a tour of James Cameron’s personal studio/museum. The photos included Alien, Terminator and Avatar character statues, as well as a model of the titanic and one of his Oscars.

Meanwhile, The Weeknd is up for Best R&B Album of 2022 at this year’s HipHopDX Awards for his dance-infused fifth studio album, Dawn FM.

Other albums in contention for the award include Age Sex Location by Ari Lennox, Gemini Rights by Steve Lacy, Renaissance by Beyoncé, and Wasteland by Brent Faiyaz.