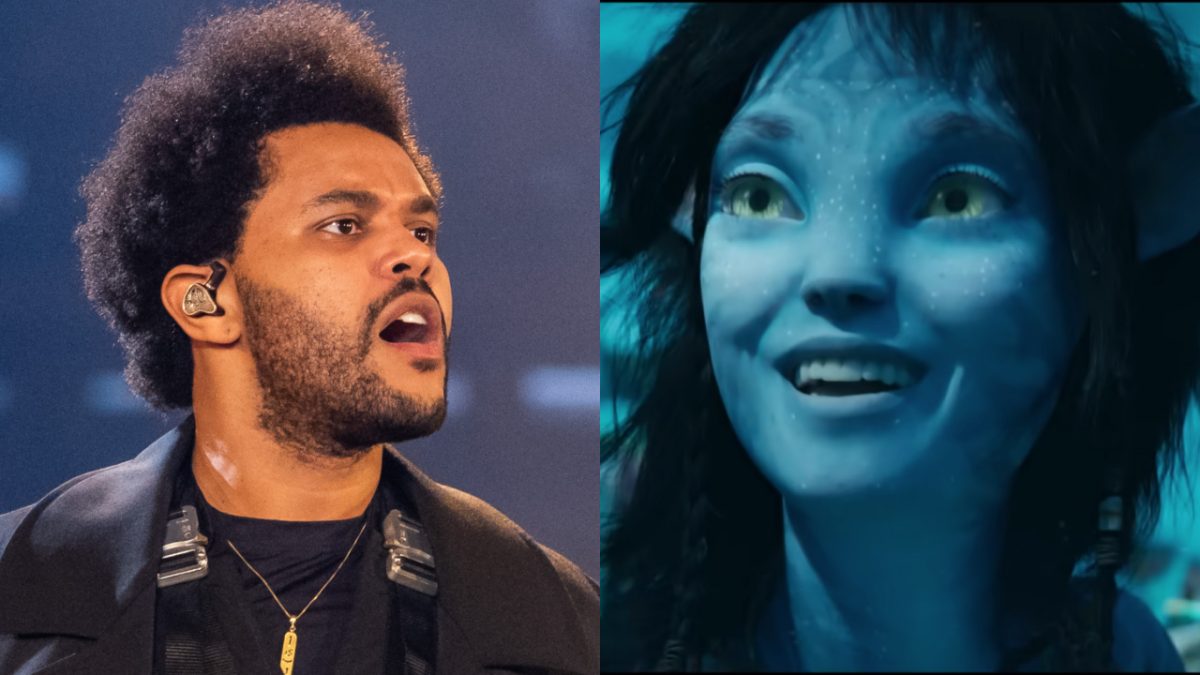 The Weeknd has teased a brand new song set to be included on the soundtrack for Avatar: The Way Of Water.

A snippet of “Nothing Is Lost (You Give Me Strength)” can be heard in the film’s final trailer, which the Canadian superstar posted to Instagram on Wednesday (December 7). “THE MOTION PICTURE EVENT OF A GENERATION,” The Weeknd wrote in his caption.

The new snippet comes after The Weeknd had previously teased his involvement with the film on Monday (December 5). The movie’s producer Jon Landau also shared a snapshot with The Weeknd on Twitter and wrote: “As the Na’vi say, ‘Zola’u nìprrte’ soaiane Avatar’… Welcome to the Avatar family.”

On the music side of things, The Weeknd dropped off Dawn FM, his fifth studio album, back in January, peaking at No. 2 on the Billboard 200.

The singer’s 2015 single “Can’t Feel My Face” was just certified diamond by the Recording Industry Association of America (RIAA). It now means he has four diamond singles to his name following the success of “The Hills,” “Starboy” and “Blinding Lights.”

The “Can’t Feel My Face” singer has also been working on a new HBO Max TV show titled The Idol, which was made alongside Euphoria’s Sam Levinson. The show follows a Los Angeles club owner and cult leader (The Weeknd) who enters into a complicated relationship with a rising pop star (Lily-Rose Depp).

The series is produced by A24, Bron Creative, Little Lamb and HBO Entertainment, and was initially announced last June. The Idol began shooting around Los Angeles last November, and in April, however, it was reported the show was going in a new creative direction amid changes to its cast.

Meanwhile, The Weeknd is up for Best R&B Album of 2022 at this year’s HipHopDXAwards for his dance-infused fifth studio album, Dawn FM.

Other albums in contention for the award include Age Sex Location by Ari Lennox, Gemini Rights by Steve Lacy, Renaissance by Beyoncé, and Wasteland by Brent Faiyaz.