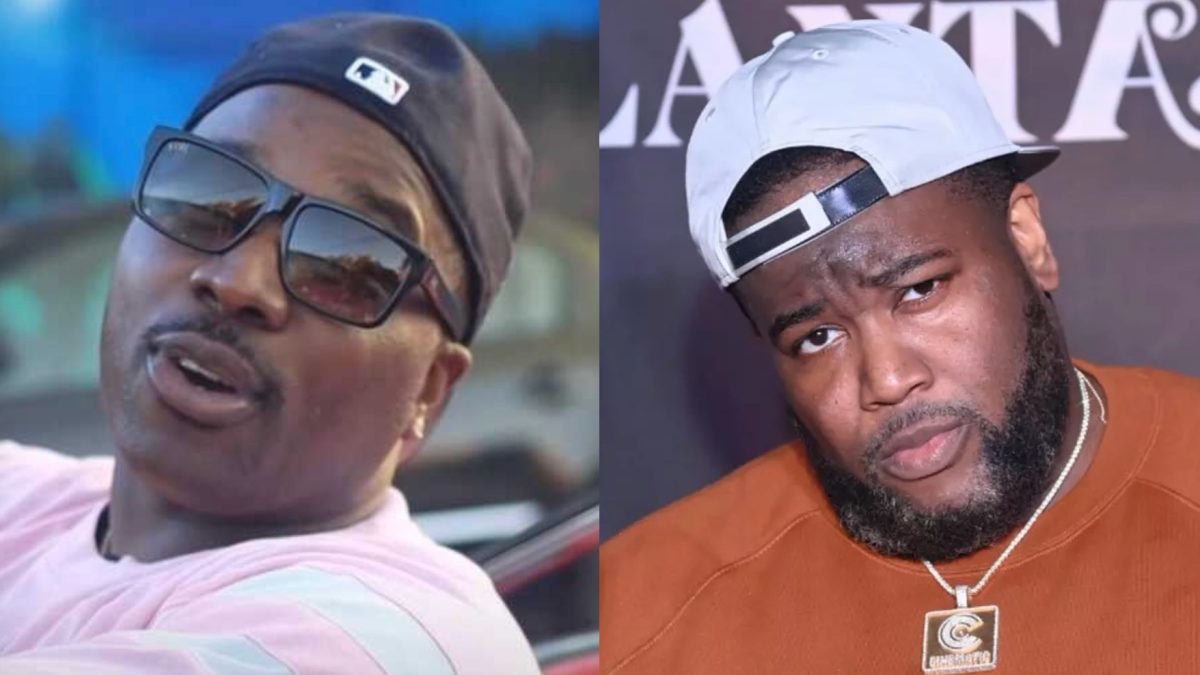 Troy Ave has shared his regret for the circumstances that caused him to miss Jonathan “Hovain” Hylton’s memorial service this week.

Held on Thursday (December 8), the Brooklyn rapper took to Instagram to explain why he wasn’t present at his former manager’s funeral and share the reason why his and Hovain’s relationship began to sour.

“I missed Banga funeral because I was wrongfully imprisoned now I’m missing Hovain funeral because I’m in court for the same situation & ironically the 1 that led to us falling out,” Troy Ave wrote on Instagram alongside a photo of him and Hovain.

“#MoralOfTheStory Avoid Haters @ all cost cause even if u win the fight for your life & freedom, Somehow u still lose 💔 #streetsisaMyth #RIPBanga #RIPHov #FreeTroyAve y’all pray 🙏🏾 for us all.”

When the news of Hovain’s passing broke, Troy said that his former business manager and confidant timed it to promote their upcoming film.

“Our friendship might’ve changed but the love was never lost #RIPHOVAIN My Brother b4 & After Rap,” Troy Ave captioned his post. “#BSB this Nigga Hov think he slick, he gon go and die soon as our movie drop just to bring marketing & promotions to his acting skills lol Hov Would be crying laughing at that Joke #iykyk.”

A beloved manager and music executive, Hovain’s death sent shockwaves throughout the Hip Hop community. His passing was confirmed on his Instagram account.

“It is with deep regret that we message to all family, friends, and colleagues that Jonathan’ Hovain’ Hylton passed away while at his home on Friday. He was a beloved and devoted father, husband, son, brother, and a proud Brooklyn representative,” the statement read.

It continued: “We’d like to thank all of his close friends for all of the love and support that you have shown during this difficult time. We ask that you all continue to keep his family in your prayers and respect their privacy at this time.”

On the music side of things, Troy released his third project of the year titled New York City: The Movie last month, and his vision for the project was to return the “New York City sound.”

“This what we on this that New York City Sound!,” his caption read. “Atlanta got they $hit Chicago , Cali , Detroit etc all got they $hit and it’s all [heart emoji] but this that East Coast independent king $hit, time we start looking and sounding like where we from again!

He continued: “Remember when I came in the game and put all the OGs on my wave outta love & to remind the world of that NYC sound?! Well Ima restore the feeling [100 emoji] And all my people from outta town that appreciate that classic feel I got U! Just know u dont go to the Chinese store when u want Pizza!”