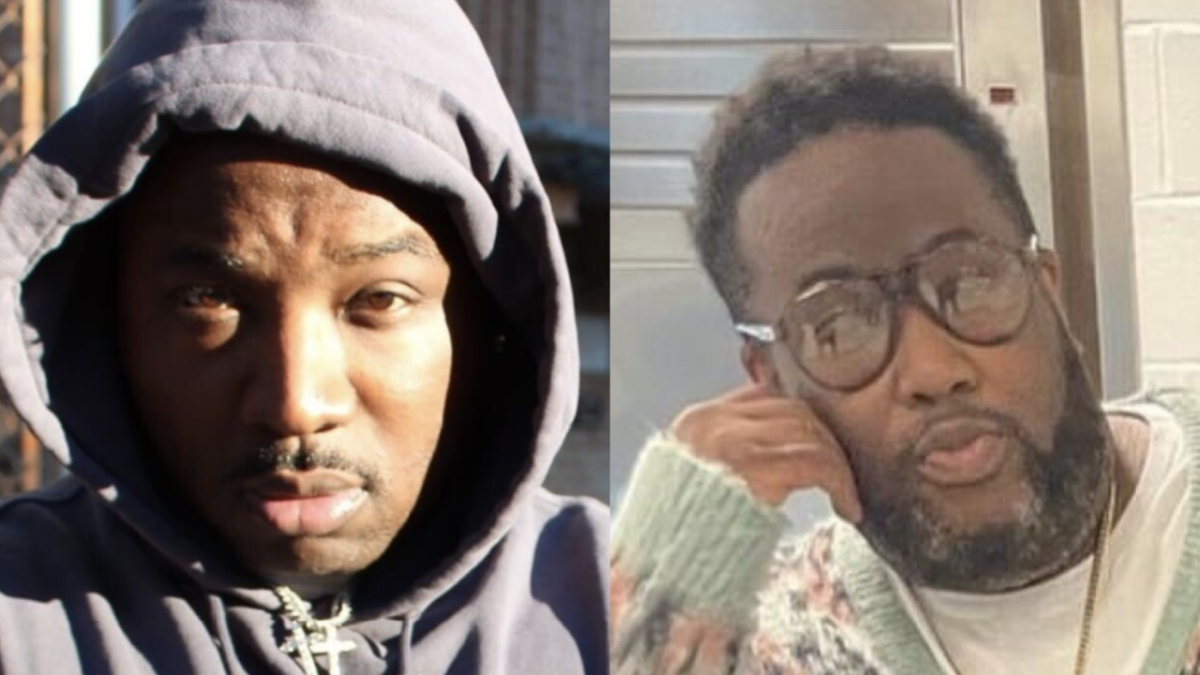 Troy Ave is one of the many people mourning the tragic and untimely passing of veteran Hip Hop manager Jonathan “Hovain” Hylton on Instagram.

The Brooklyn rapper took to his Instagram page on Sunday (November 27) with a post memorializing Hovain, who once managed him back in the day. In his post, Troy Ave shared a vintage video of himself and Hovain counting stacks of money, while in the other images, the rapper had words to share about Hovain.

In his caption, Troy continued to mourn his former friend and let off a joke that Hovain died in order to bring promotion and marketing to a new movie the two just released titled New York City: The Movie.

“Our friendship might’ve changed but the love was never lost #RIPHOVAIN My Brother b4 & After Rap,” Troy Ave captioned his post. “#BSB this Nigga Hov think he slick, he gon go and die soon as our movie drop just to bring marketing & promotions to his acting skills lol Hov Would be crying laughing at that Joke #iykyk.”

The Hip Hop community was notified of Hovain’s passing early Saturday morning (November 26) via his Instagram page that broke the news. A cause of death had not been disclosed.

“It is with deep regret that we message to all family, friends, and colleagues that Jonathan’ Hovain’ Hylton passed away while at his home on Friday. He was a beloved and devoted father, husband, son, brother, and a proud Brooklyn representative,” the statement read.

It continued: “We’d like to thank all of his close friends for all of the love and support that you have shown during this difficult time. We ask that you all continue to keep his family in your prayers and respect their privacy at this time.”

Hovain worked with several Hip Hop figures as a veteran manager and president of management at Cinematic Music Group. In his résumé, Hovain previously worked with artists such as Cam’Ron, Jim Jones, Styles P, Lloyd Banks, T-Pain and more.

Several people from the Hip Hop community paid their respects on social media, including Young Guru, who Hovain also managed.

“I have no words,” Hovain said. “I loved this man. He was more than my manager he was my brother. I swear this is too much. RIP my brother [six broken heart emojis] @hovain you were special.”