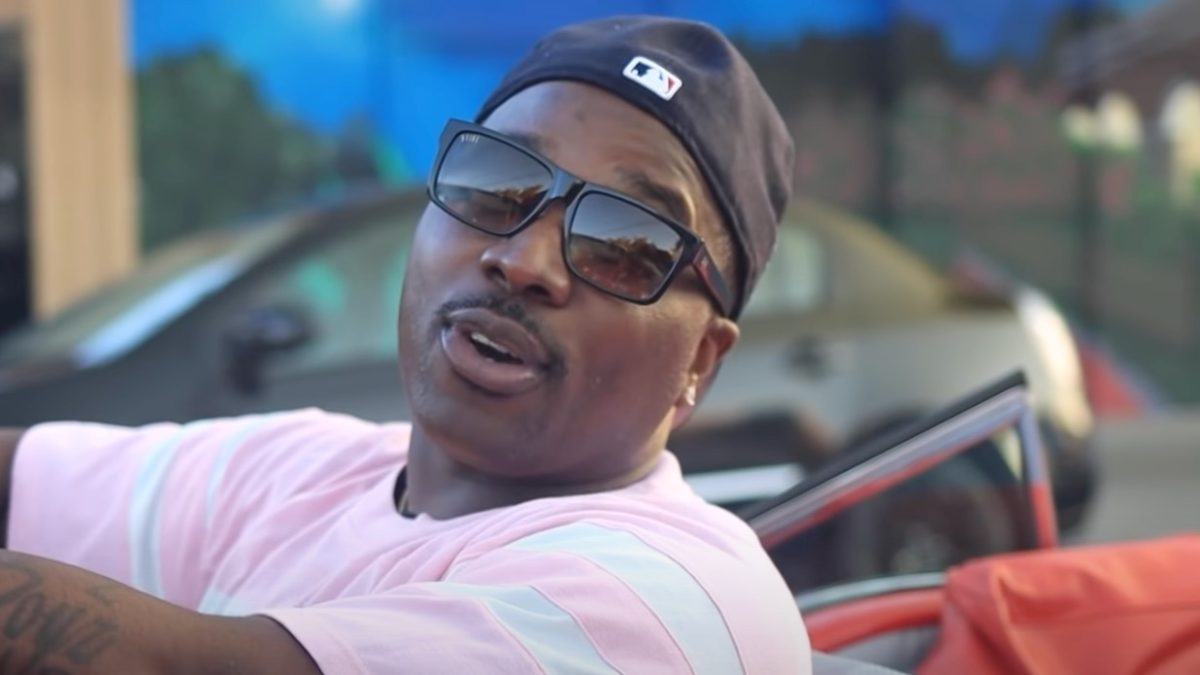 Troy Ave Drops Off His Third Project Of The Year, ‘New York City: The Movie’

Troy Ave has returned with his third project of the year, this time delivering new music alongside a new movie of the same name.

New York City: The Movie was released on all streaming platforms on Friday (November 25), less than two weeks after Troy Ave first announced the project‘s arrival on Instagram with the release of its lead single “Based On A True Story.”

In a subsequent IG post, Troy Ave explained that his goal for this project was to herald a return to the “New York City sound.”

“This what we on this that New York City Sound!,” he wrote in the caption. “Atlanta got they $hit Chicago , Cali , Detroit etc all got they $hit and it’s all [heart emoji] but this that East Coast independent king $hit, time we start looking and sounding like where we from again!

“Remember when I came in the game and put all the OGs on my wave outta love & to remind the world of that NYC sound?! Well Ima restore the feeling [100 emoji] And all my people from outta town that appreciate that classic feel I got U! Just know u dont go to the Chinese store when u want Pizza!”

You can listen to New York City: The Movie below:

The musical project, which is dubbed “A Soundtrack by Troy Ave,” is currently available on all streaming platforms. The actual film version of New York City: The Movie was originally slated to only be available for rent or purchase via Amazon Prime Video.

However hours after both were released, Troy Ave took to social media to let fans know the movie would also be accessible to watch for free via Worldstar.

In the days leading up to the release of New York City: The Movie, Troy Ave also revealed that he would be continuing his White Christmas mixtape series, delivering its 10th edition on December 25.

Troy Ave kicked off the year with the release of The 2022 Season, an 11-track project featuring some support from Soulja Boy, Pastor Rema, Zay’marie, Peezy, and Trapboy Freddy. During an interview with The Breakfast Club following the release of that project, Troy Ave hinted that all of his subsequent albums will be actual soundtracks used to draw a captive audience for their accompanying films

“All these albums that I’m making now, I’m making them like soundtracks, so they come with a movie,” he explained. “That’s why they short, that’s why they 25, 30 minutes. And then it’s smarter like that streaming-wise just to go get a bag and run it up. So I wanted it to be a movie with just me.”

His second project of the year, The Sunday Service, was released in April.