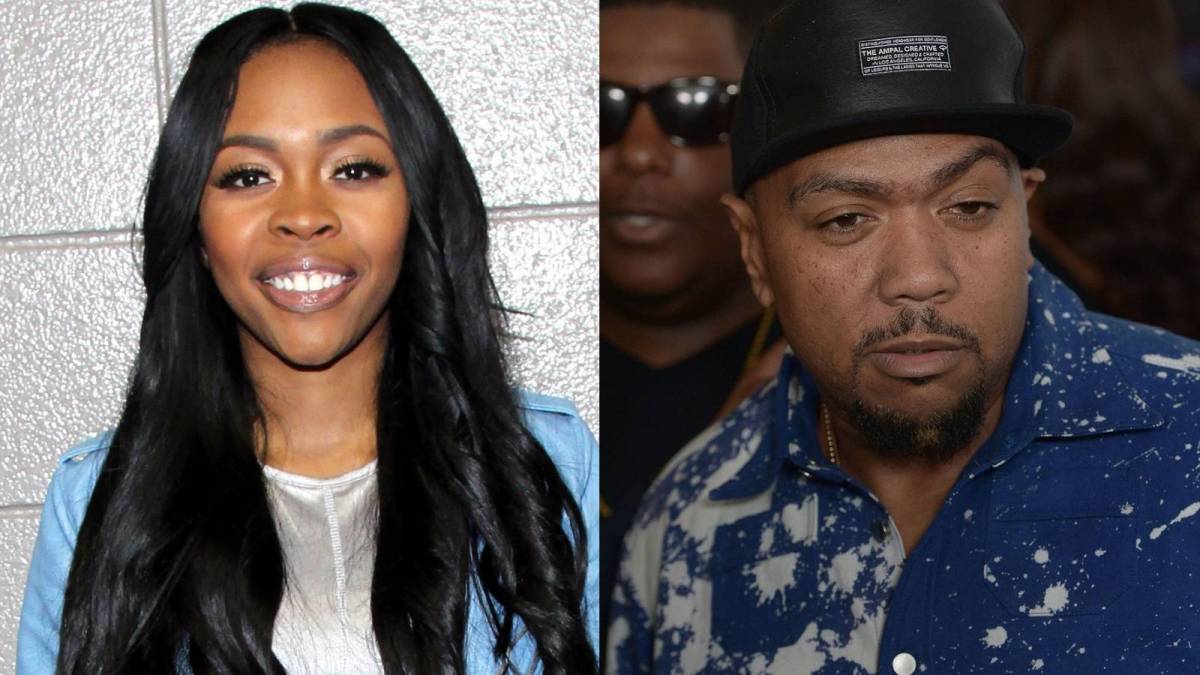 Tink has said that comparisons to Lauryn Hill and the late Aaliyah made about her by Timbaland ended up damaging her career, and that it “wasn’t really necessary.”

Hitmaka and Tink stopped by The Breakfast Club on Friday (August 12) to discuss some new music they have in the works, and Charlamagne opened the dialogue by asking if she felt that “Tim had oversold” her.

“It was a lot,” Tink said. “The comparisons, I caught a lot of backlash, you know? I dropped the record ‘Million’, and it was a really dope song, but I felt like with him kinda comparing me to her, you know, telling people I’m the next Aaliyah, you can’t play with legends like that. And I had a lot of work to do at the time so it wasn’t really necessary.”

She continued: “And I remember we dropped a record with JAY-Z and Rick Ross … but yeah it was just a lot of things on the business end that weren’t tight and it kinda just affected everything it was like a snowball effect.”

Angela Yee asked how those business interferences impacted her creatively.

“I had albums ready to go,” Tink said. “I had music in the can but the label couldn’t promote my music cause you know we had a album to release. So it was just like everything got put on hold, so as an artist that’s the worst thing. Like, I can’t drop and I got heat? I wanna be in the market too and you got somebody making a schedule for you. So yeah, it just makes you kinda like, kinda frustrated.”

Tink was right in saying Timbaland really showered her in praise early on in her career. During an SXSW appearance in 2015, the producer told the audience that Aaliyah appeared to him in a dream and told him that Tink was “the one.”

After major backlash ensued from Tink’s remix of Aaliyah’s “One In a Million,” the “Selfish” singer parted ways with Tim in 2018 and signed to EMPIRE. 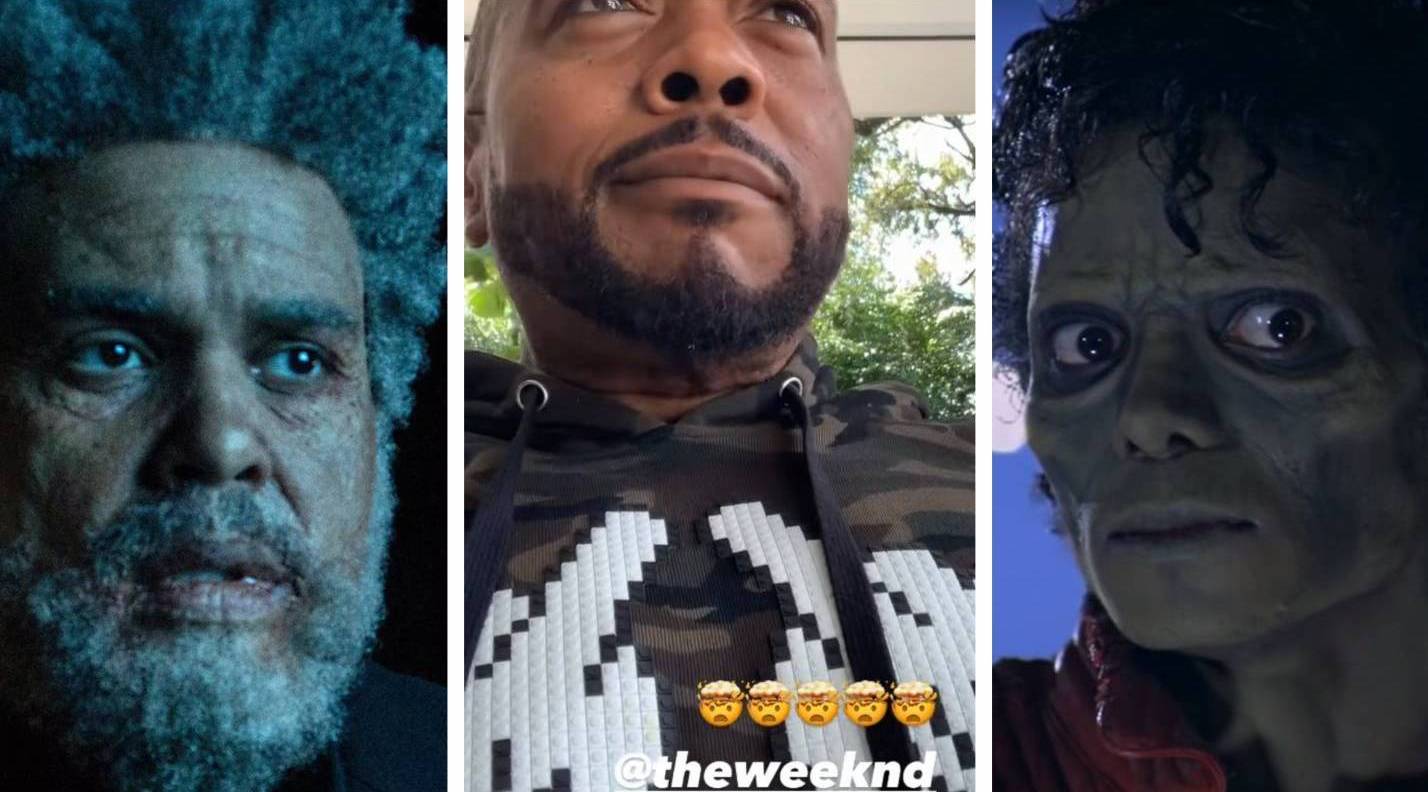 “I just felt like nobody was paying attention to what I had going on outside of me and Tim,” Tink told Complex at the time. “For me, that was the red flag. I stepped into the deal just hoping that I would be accepted for whatever I created. It wasn’t that type of situation.”

Tink has been rolling out new music all summer long. She dropped “Cater” with 2 Chainz in May, followed by “Goofy” at the end of July. She also announced on Friday (August 12) that her new album Pillow Talk will drop on August 19, with Hitmaka exclusively behind the boards.