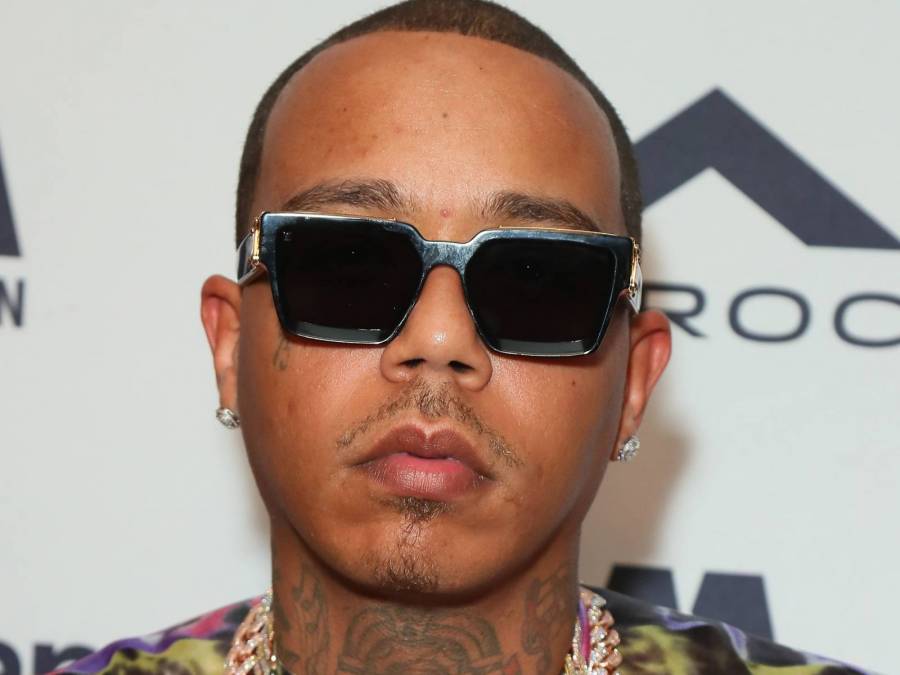 Hitmaka took to socials to flex a new plaque he received in the mail commemorating 100 million sales.

“When I first started my journey as Hitmaka it was like, ‘Man I wanna stunt on these n-ggas I got something to say,” the multi-platinum producer said in a video shared to Instagram. “I was full of revenge and just feeling a way like the game tried to write me off and all that other stuff. Now, I realize that my whole purpose was to be a testimony and to inspire other people and show them that anything possible. Like I’m me, I’m still me. But when you put God first they can’t do nothing about it.”

He continued by showcasing a previous plaque he got for 70 million sales.

“So like a year and a half ago I got this one I said I wasn’t getting no plaques till the numbers ran up, that was 70. Now, today I come home to 100 million and y’all seeing this in real time man. I really appreciate y’all. My team, everybody that stuck with me. I’m on the way to the studio now, more hits on the way, let’s get it.”

It’s true that Hitmaka has a plethora of hits to his name, from Big Sean’s “Bounce Back” To Ray J’s “Sexy Can I,” and he might soon step into the Verzuz ring to prove it. In December, Hitamka taunted producer Mustard on socials, saying he “didn’t want smoke” when it came to a Verzuz battle. The pair then traded a few shots on Instagram, with both of them throwing around their valid credentials.

“Whole game talking now u took it viral might as well gone head get ya 20 @mustard,” Hitmaka wrote in a tweet after a brief back and forth. “I’m the underdog we both get high I know u ain’t ducking no [smoke emoji] We can put sum personal bread up make it interesting.” 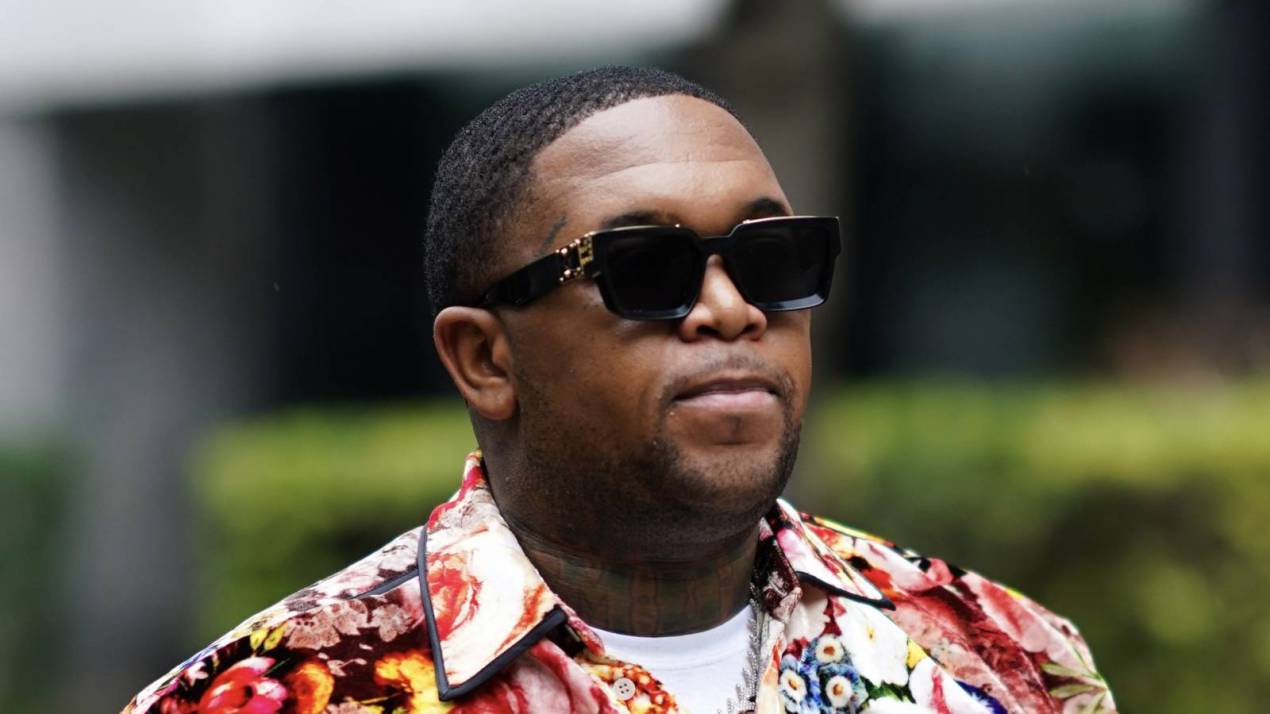 Hitmaka went on to praise his team and referred to them as the most consistent team in the game.

“Ain’t no long post of what we did this year cause it’s like bragging for working hard which is the norm,” he wrote. “Just know for the last 60 months we have been the most consistent & that’s all that matters n Jesus name.”

While it’s unclear whether an actual Verzuz has materialized, there’s no denying it would be quite a showdown.