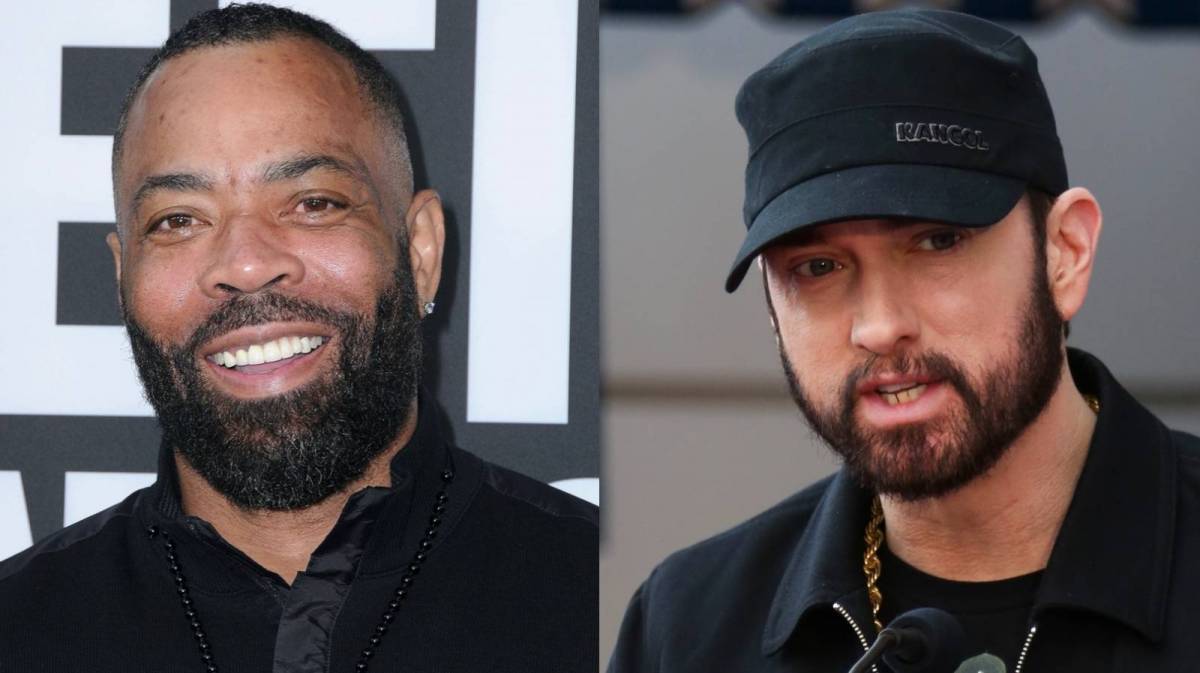 The D.O.C. has endured numerous medical procedures since the near-fatal car accident that robbed him of his voice — and he’s not in a hurry for the next one.

In The DOC documentary, which debuted at New York City’s Tribeca Film Festival in June, the West Coast rap pioneer was filmed at one of his doctor’s appointments where he was asked if he wanted to undergo yet another vocal cord procedure in further hopes of restoring his original voice. As the doctor explained, it was a risk; he had a 50/50 chance of it working.

Speaking to HipHopDX, The D.O.C. admitted he hadn’t quite made a decision and suggested he might’ve survived the crash for a bigger reason than rap.

“I might take Eminem‘s advice and give it a couple years,” he said via Zoom. “I think I learned that I have sort of a different mission statement right now. Peter Johnson has opened up things to me in my life that I think I could be much more of service on this plane than rapping, you know what I mean? But who knows, I still have a desire to get it in. But I think that there are a lot more things that are really important that I could tackle first.”

The D.O.C. lost his voice in 1989, just as his debut solo album, No One Can Do It Better, was blowing up. Needless to say, the timing was detrimental. At one point in the film, The D.O.C. was talking to Erykah Badu, the mother of his 17-year-old daughter Puma, and admitted: “I’m just so lost in what was, makes it really difficult to make what is work. I can’t use this.”

But apparently, he can use it. Shortly after the film’s debut, Rolling Stone premiered a collaboration with Fat Mike from pop-punk group NOFX, indie Hip Hop stalwart Ceschi [Ramos] and The D.O.C., which boasted his first verse in nearly 20 years. 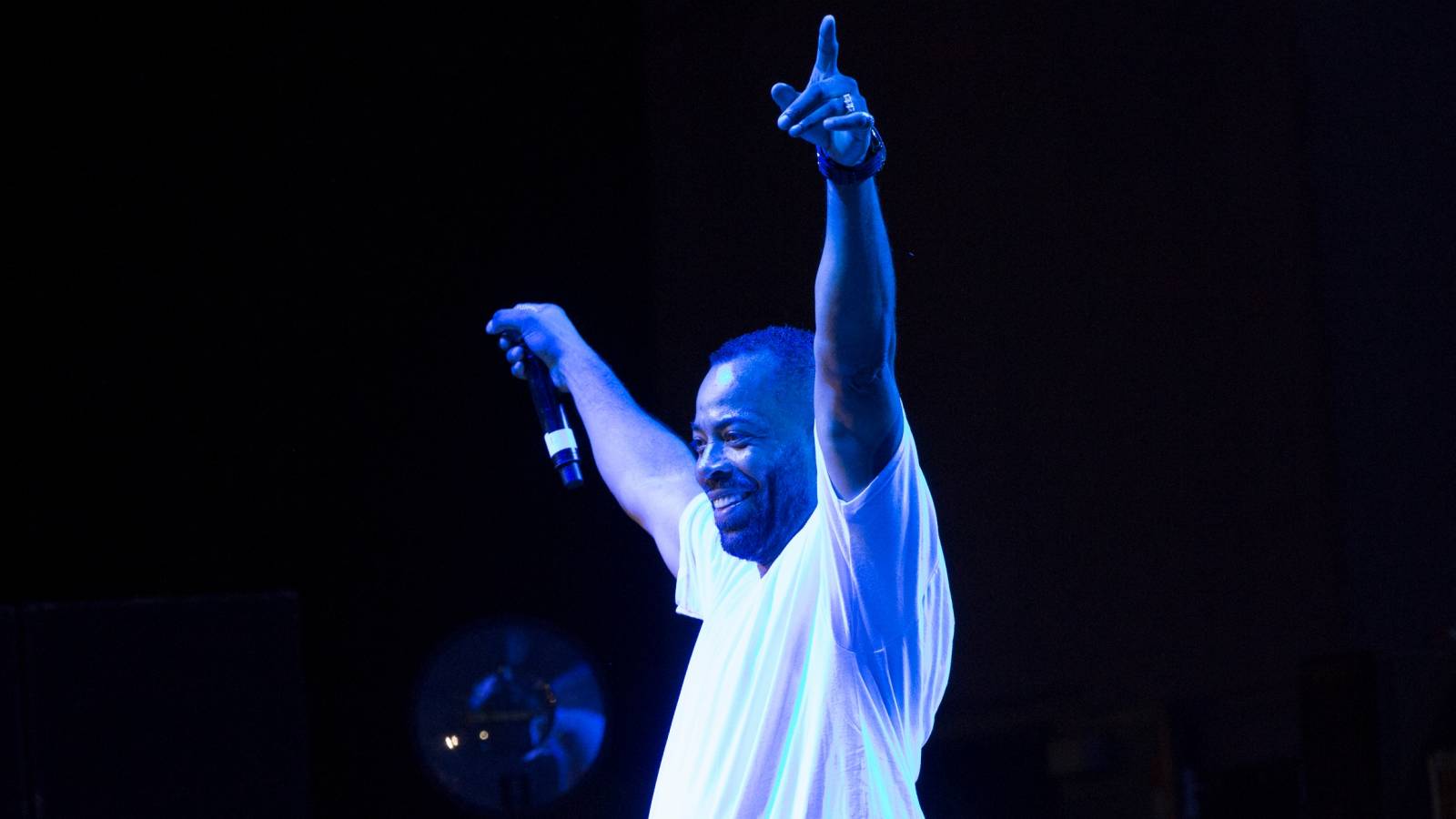 Titled “The Fast Ones,” it found The D.O.C. spitting lines such as: “I’ve been living so off balance that even drowning a fucking challenge/ Violence every day, this ain’t fantasy island/ N-ggas wilin […] It was when it used to be attitudes, now it’s just a minstrel — black fists, black fools, clowns in blackface.”

The D.O.C. may not be rapping like he was in the 1980s, but he’s been making strides at accepting what the universe has in store for him.

“If I’m being honest, if I woke up tomorrow and my voice was restored, I would know that God, he wants me to go show people, you know what I mean?” he told DX. “I would know it’s time to go move some mountains around this muthafucka. If he did that — I don’t doubt that will happen one day. It’s still in the back of my head, but I know that there’s a mission that I have now for us, as a human family.”