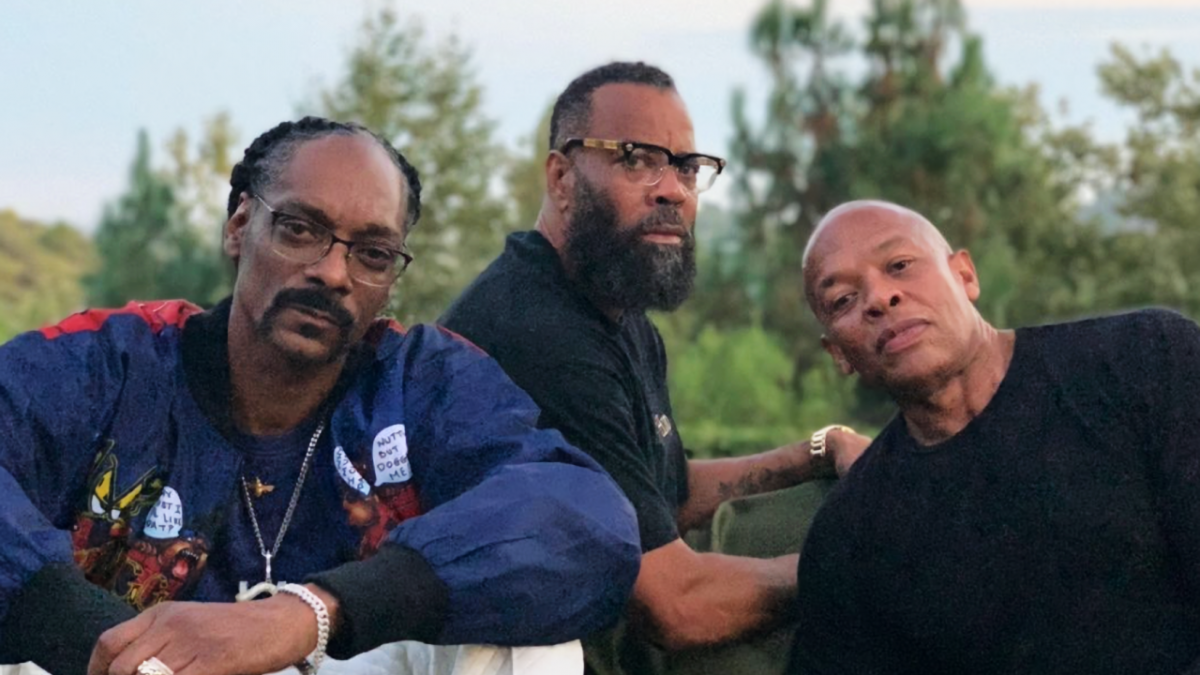 A documentary about rap legend The D.O.C. is premiering this summer, and it promises a heavyweight cast of Hip Hop stars.

Directed by David Caplan, the aptly-titled The DOC chronicles the life and career of Tracy Lynn Curry, who rose to fame in the late ’80s and early ’90s as a platinum-selling rapper, songwriter for N.W.A, Dr. Dre, Eazy-E and others, and co-founder of Death Row Records.

More importantly, the film follows The D.O.C.’s inspirational journey following the devastating car crash that crushed his larynx and cut his promising solo career short, just months after the release of his 1989 chart-topping debut album No One Can Do It Better.

The documentary features a slew of all-star guests who reflect on the impact the Dallas, Texas native has made in their lives, with cameos coming from Eminem, Dr. Dre, Snoop Dogg, Ice Cube, Xzibit, Too $hort, Kurupt, Daz Dillinger and more.

There’s also an appearance from his former partner Erykah Badu, with whom he shares a 17-year-old daughter, Puma Sabti Curry.

The DOC is set to premiere at the Beacon Theatre in New York City on June 10 as part of the 2022 Tribeca Festival. Additional screenings will be held at Cinépolis on June 11 and Village East by Angelika on June 18.

Following the world premiere screening will be a special birthday concert for The D.O.C. (who turns 54 on June 10) featuring performances by DJ Quik, Daz Dillinger, Kurupt and other surprise guests. 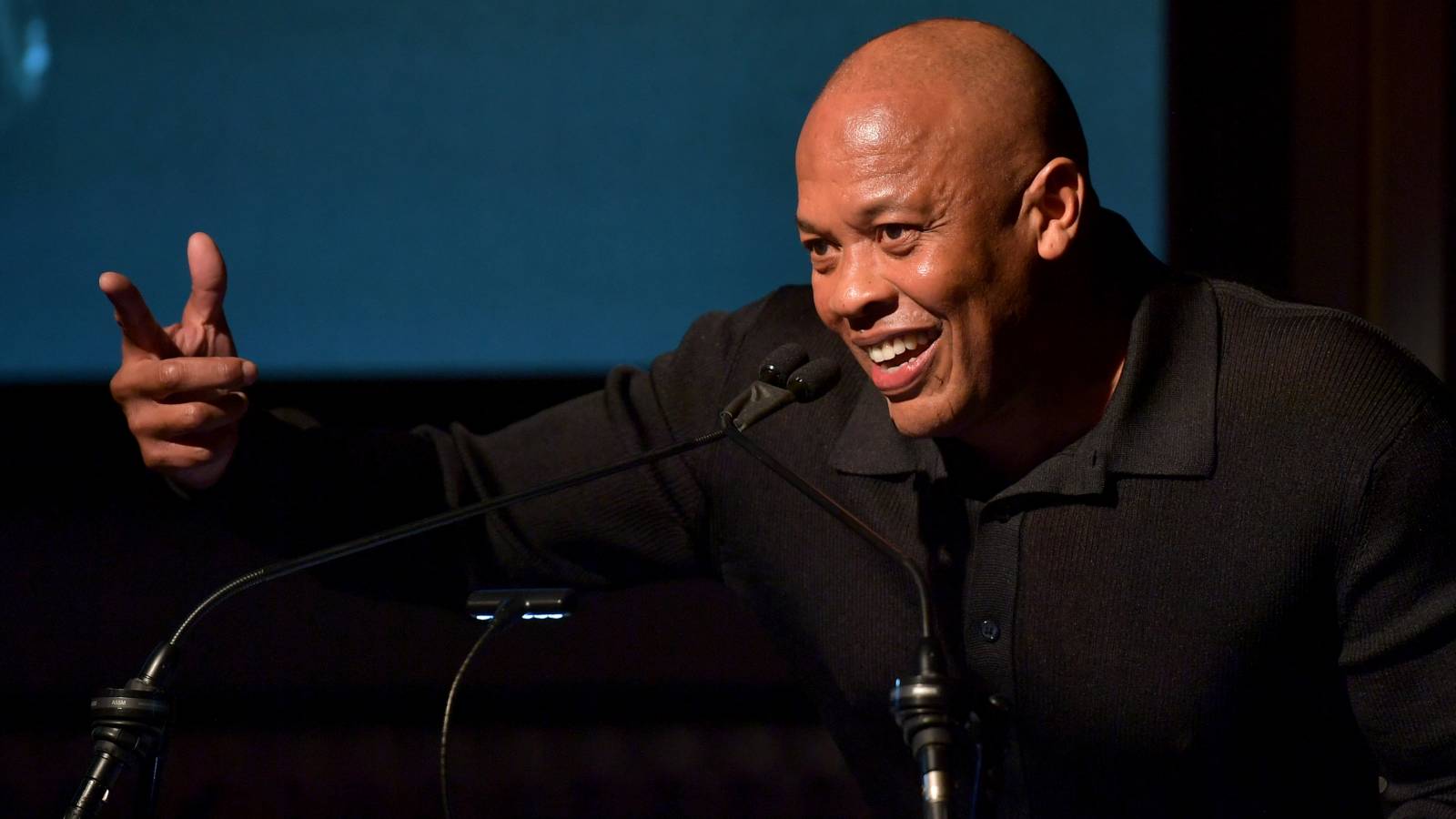 Also on the 2022 Tribeca Festival slate are documentaries on Lil Baby (Untrapped: The Story of Lil Baby) and Jennifer Lopez (Halftime). The festival runs between June 9 and 18 across various theaters in New York City.