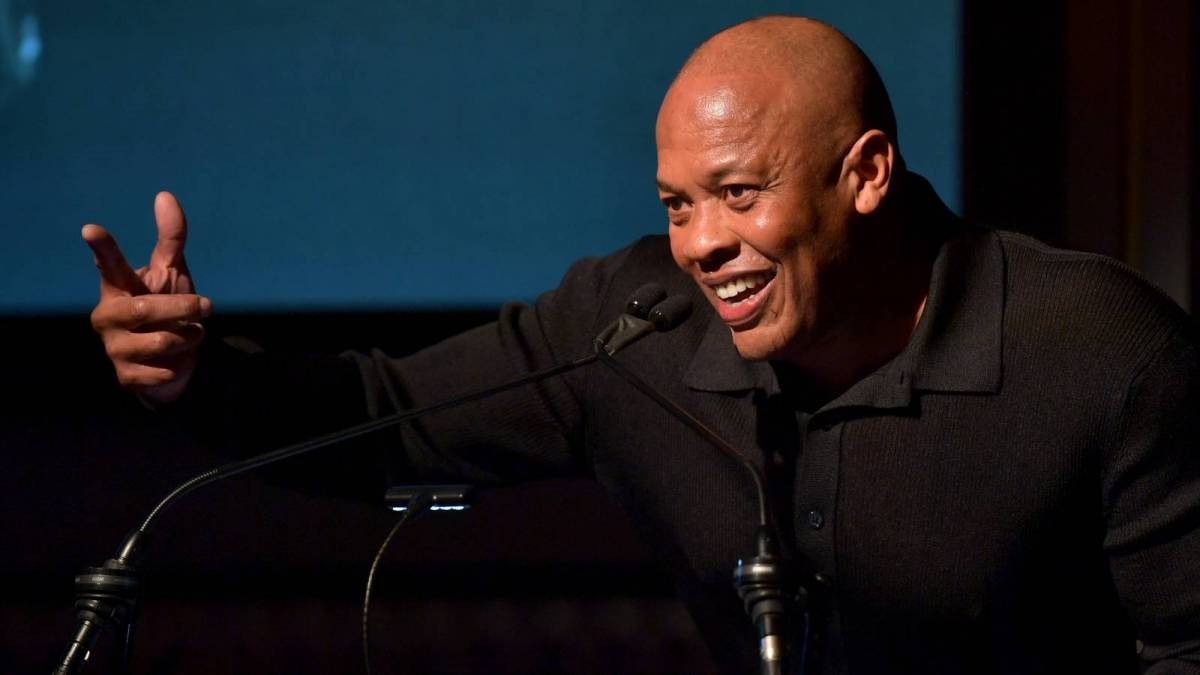 Erykah Badu and The D.O.C. were together long enough to welcome a daughter named Puma into the world in 2004. Now 17 years old, Puma is beginning to find her footing as an artist just like her famous parents.

On Sunday (July 18), her proud father sparked collaboration rumors after he posted an epic Instagram photo featuring Dr. Dre, Eminem, Puma and himself in the background.

He captioned the post, “What in the Aftermathmatics is going on ova here?” Over 1,000 comments flooded the post, hoping for just one track to materialize from the meet-up.

It’s not unusual for Dr. Dre, Eminem or The D.O.C. to pose with their famous friends for the ‘Gram. Last November, Snoop Dogg shared several photos of a birthday celebration posted up with The D.O.C., DJ Quik, Too $hort and other West Coast legends.

In April, Grammy Award-winning producer and frequent Dr. Dre collaborator Fredwreck sparked collaboration rumors when he posted an old photo of Kendrick Lamar, Dre and Eminem with their arms around each other on Twitter.

While it’s unclear what exactly Dr. Dre is up to, chatter surrounding his long-awaited Detox album ramped up in recent months after actor/MC Page Kennedy tweeted in November 2020, “This Dr. Dre album sounding [fire]. Hope y’all get to hear.”

When pressed for more information, Kennedy revealed Eminem would be appearing on the project as well. Eminem and Kendrick Lamar first joined forces on the track “Love Game” off Shady’s 2013 album The Marshall Mathers LP 2.