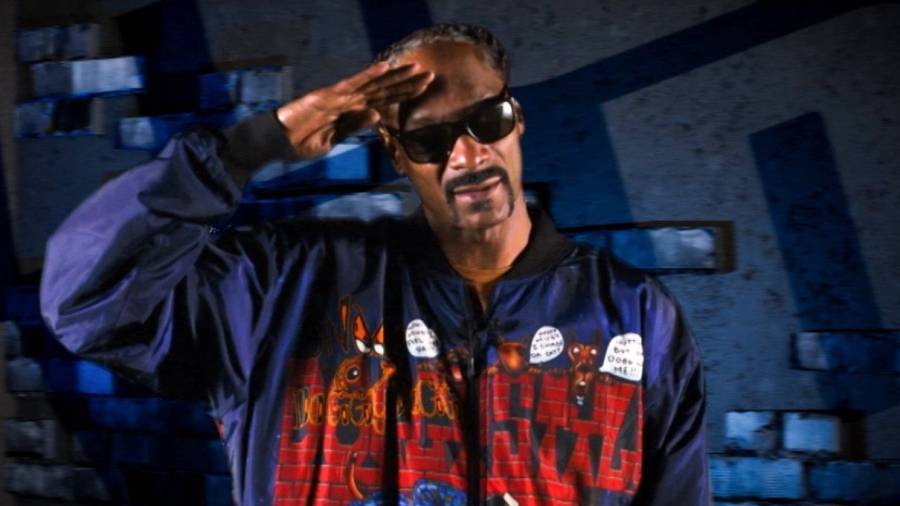 Snoop Dogg, Xzibit, Too $hort, DJ Quik & The D.O.C. Hit The Studio Ahead Of 'Take It From A G' Album

Snoop Dogg announced he was working on his 18th studio album, Take It From A G, earlier this month and by the looks of his Instagram page, he’s knee-deep in it. On Monday (November 9), the D-Double-O-G shared multiple photos to his account, showing his famous friends kicking it at his Inglewood, California studio.

In one of them, Snoop is posted up with fellow West Coast rap legends Too $hort, DJ Quik and King T, garnering applause from several other Hip Hop greats such as Hi-Tek, E-40 and Bone Thugs-n-Harmony OG Layzie Bone in the comment section.

Rapper JoJo Simmons, 31-year-old son of Run-DMC pioneer Rev. Run, also poses with Snoop in yet another picture, while Xzibit appears to be in a parking lot just outside of the studio.

On November 2, Snoop sparked rumors of another possible collaboration, that time with Roddy Rich.

Much like the newest photos, the Doggfather showed off a snap of himself with “The Box” rap phenom and the caption, “Finally got to meet and hang out wit a king from Compton. Much love cuz. Libra Gang. Compton and Long Beach 2gether now u know u in trouble @roddyricch.” 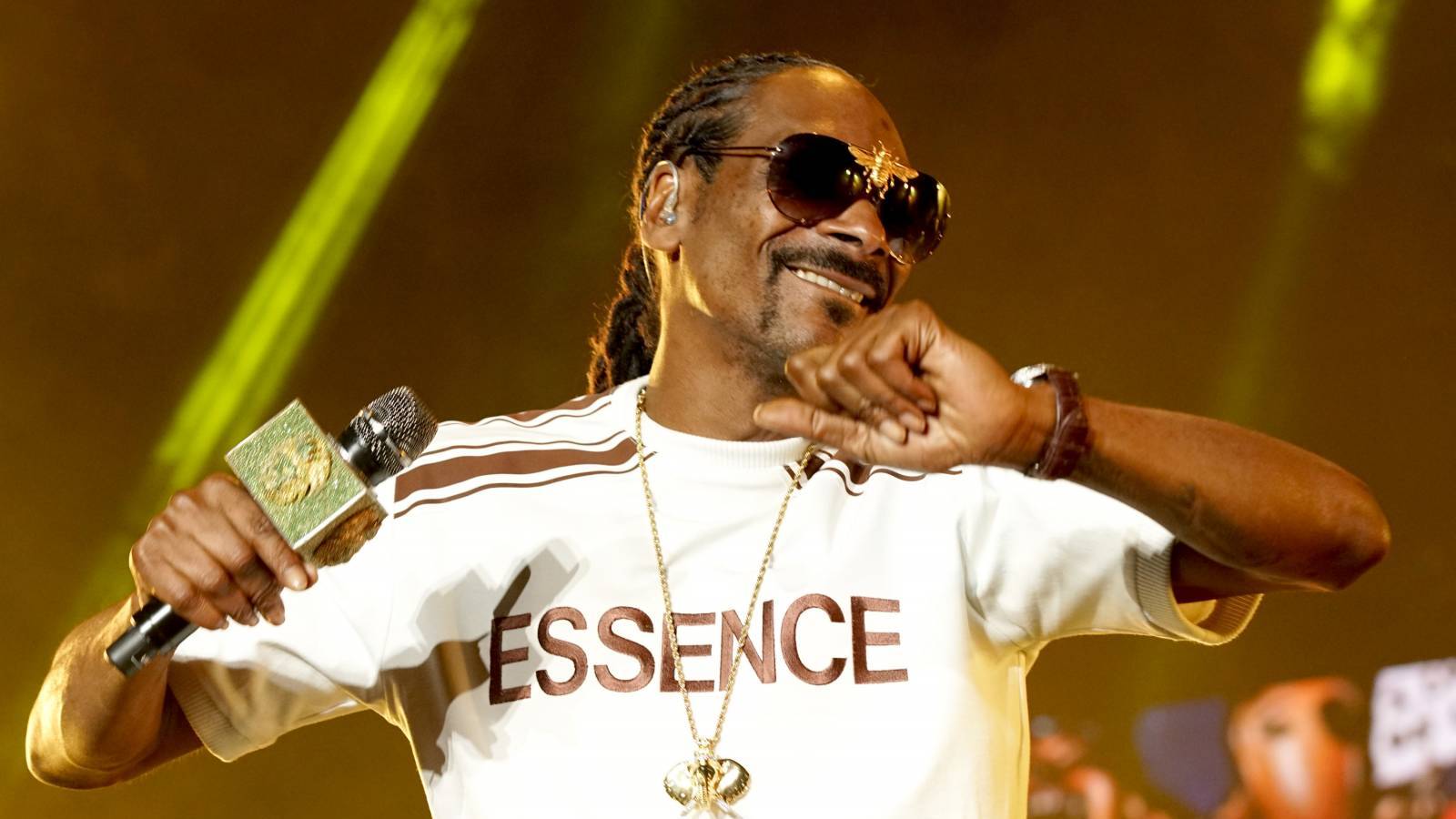 Take It From A G serves as Snoop’s follow-up to 2019’s I Wanna Thank Me. The album is expected to arrive in December, just in time for Christmas. If Snoop’s photos are any indication, it could feature several members of Hip Hop’s elite or they were just celebrating Warren G’s birthday who turned 50 on November 10.