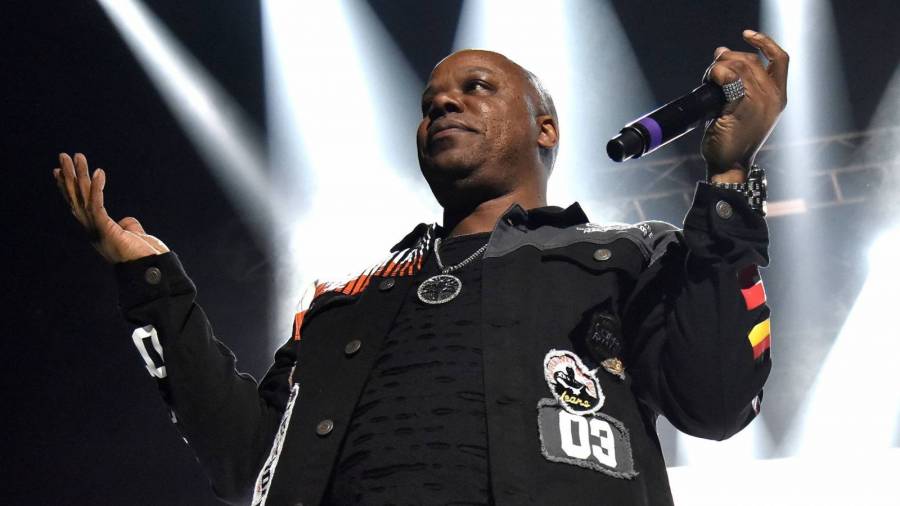 Too $hort is doing some damage control after a White House press release was sent out suggesting he was in cahoots with Donald Trump.

According to TMZ, a press release was sent out on Monday (November 2) about Trump’s plan to invite a “prominent group of African-American actors and entertainers” to the White House in December to discuss issues facing the Black community and his proposed Platinum Plan.

The meeting would include stars from the seemingly pro-Trump documentary Trump vs. Hollywood, including Bun B, Lil Jon, Eric B., Money-B, actor Isaiah Washington and director Daphne Barak. Other names on the list included Too $hort, Real Housewives of Atlanta personality Claudia Jordan, Kid Rock, Dean Cain and Scott Baio.

But as Short Dawg explains, Barak simply asked him to do an interview for the film and claimed it was to illustrate both sides of the political coin. Short made it abundantly clear he was in no way voting for Trump — despite their attempts at swaying him to the Republican side.

“I know the source of it and on the other side it, I was asked to do an interview,” he said in the clip. “That was it. I wasn’t asked to go to a dinner. I wasn’t invited to a dinner, I wasn’t anything. I didn’t tell anybody anywhere on planet Earth that I support Donald Trump as a candidate. I’m getting to vote right now and I promise you, I’m not voting for Donald Trump. 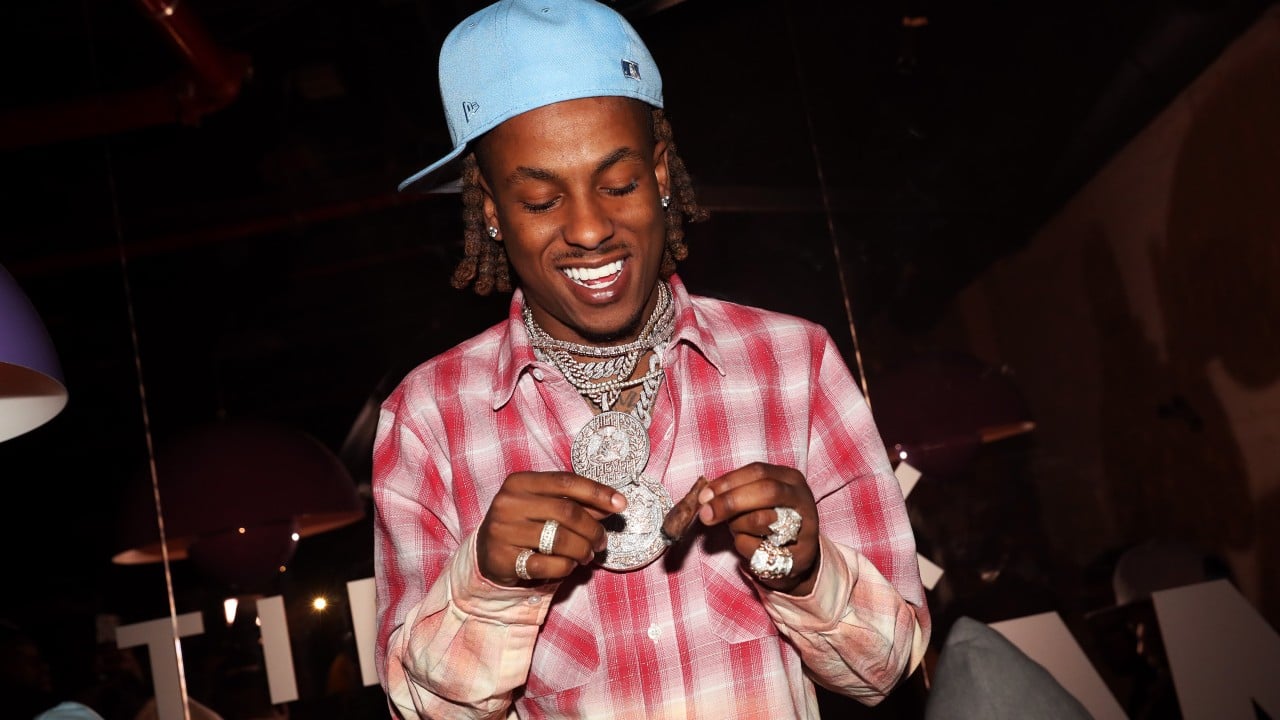 He added, “Anybody who’s taking this moment as a photo opp, as an opportunity to go viral to be like relevant for a day, I can’t respect that … it’s not a good year for that. It’s not a good time to be insincere with your actions.”