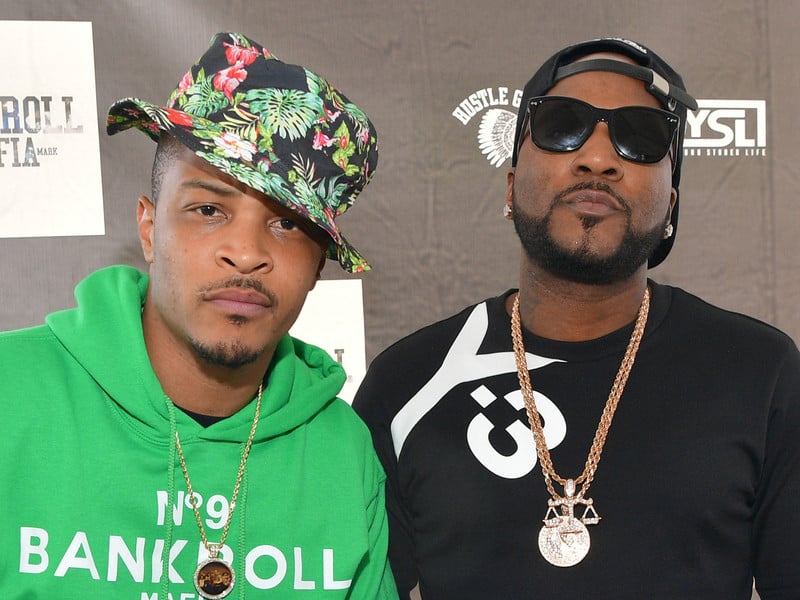 T.I. and Jeezy have been flirting with the idea of a collaborative album for a number of years now. At the tail end of 2014, the two Atlanta rappers revealed they recorded a number of songs together and were finally beginning to make the project a reality. But with each passing year, it’s seemed less and less likely.

However, in a newly published interview with Billboard, T.I. revealed he’s yearning to move forward with the joint album, which is tentatively titled Dope Boy Academy.

“I just wanna go and get started,” he said. “You know, me and Young, we tend to go back and forth because Young, he does a lot of contemplating, which is very good, because that’s how you come up with the best ideas, but I just move. I’m ready to go.”

In a separate interview with Billboard from earlier this month, Jeezy revealed the two have different ideas about how to best work together.

“I think at the time that we were really on it. I think he got busy and I went on tour,” Jeezy said of the collaboration. “You know, Tip’s my brother, and he’s always going to be. The one thing that I’m going to say about Tip is that he’s always going to have great ideas. So me and him threw a couple of things back and forth. He talked about an album, I talked about a movie, and we’ve just been back and forth about it ever since. He wants to do an album and I want to do a movie. So if we can do a movie with a soundtrack, I think we’re good. [Laughs]”

Although time restrictions may prove problematic, T.I. admits he’s not ruling out the idea of a film.

“I’m not closed-minded to that,” he said. “I just told him it’s going to take much longer to do the movie. Like a movie could take us a year to do and get the script right and get everything together. You can’t just throw it together, whereas with the album, I feel like we can finish in a week. This was my argument. But for as long as it’s taking us to do this album, we might as well have done a movie. So, he might be right.”