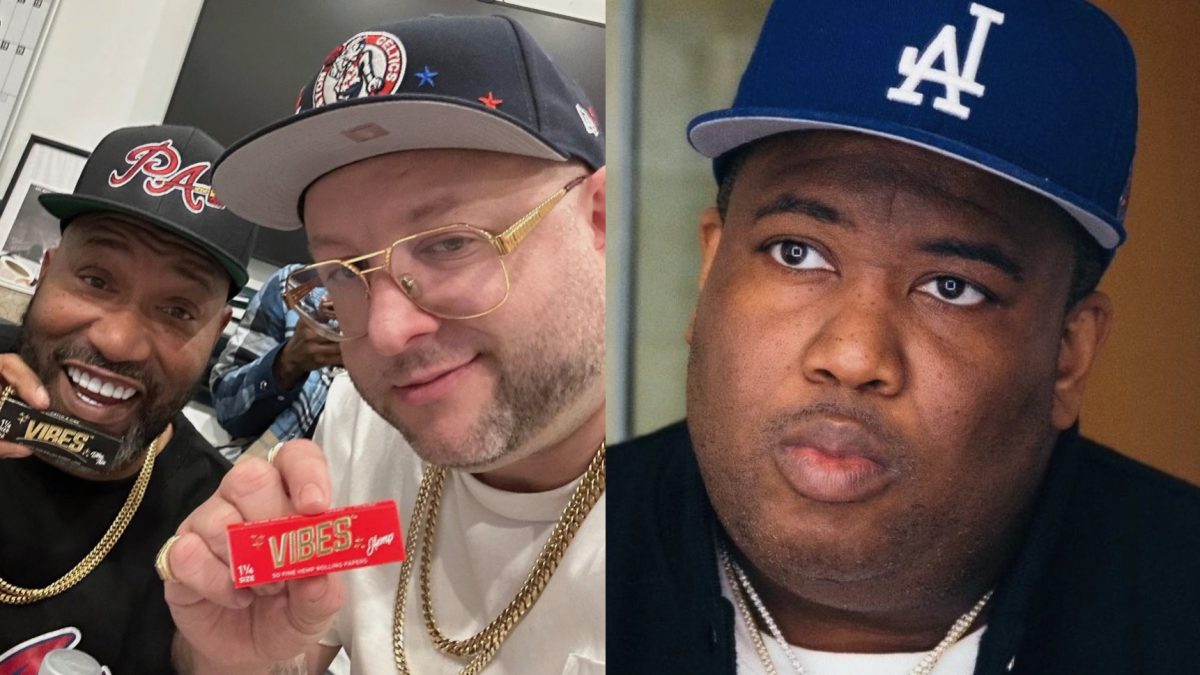 Statik Selektah and Bun B have released their new collaborative effort, Trillstatik 2, and one of its track’s is dedicated to late music manager Hovain Hylton.

On Tuesday (December 6), the Boston producer and UGK legend announced that the sequel to their 2019 project Trillstatik would be recorded live in New York on Wednesday (December 7), which fans were able to tune into and watch in real-time via Twitch.

Another feature on Trillstatik 2 sees Dave East pop up on the song “We Live” alongside singer Jinell. But before the Harlem rapper can get his bars off, Statik Selektah sends a special shout out to his friend Hovain, who died unexpectedly at the end of last month. “This one’s for Hovain,” he says in the opening seconds of the soulful cut.

News of Hovain’s death broke on November 26 via a message on his official Instagram account. It was revealed that the Hip Hop manager (real name Jonathan “Hovain” Hylton) died at his home a day prior. A cause of death has not yet been revealed.

“It is with deep regret that we message to all family, friends and colleagues that Jonathan ‘Hovain’ Hylton passed away while at his home on Friday, November 25,” the message began. “He was a beloved and devoted father, husband, son, brother and a proud Brooklyn representative.

Hovain managed some of the biggest names in the business, working with the likes of Busta Rhymes, Lloyd Banks, Troy Ave, Dave East, Rob Markman, Young Guru, Wale, Karen Civil and many others.

Upon hearing the news of Hovain’s passing, Statik Selektah took to Twitter to pay his respects. “Hovain was one of the last of a certain breed in this game,” he tweeted. “Hip hop just took a major L.”

In other Bun B news, the rapper’s Trill Burgers have been cooking up a storm all year and were crowned the “best burger in America” by Good Morning America this past summer.

Picking up the honor in Times Square back in July, an ecstatic Bun B posed alongside GMA co-host Michael Strahan with a trophy in one hand and a $10,000 check courtesy of the morning show in the other.

If the approval of Good Morning America isn’t good enough, Jadakiss, Busta Rhymes and Fat Joe were among the names to give Bun B’s Trill Burger the official Hip Hop stamp of approval at this year’s Rock The Bells Festival.