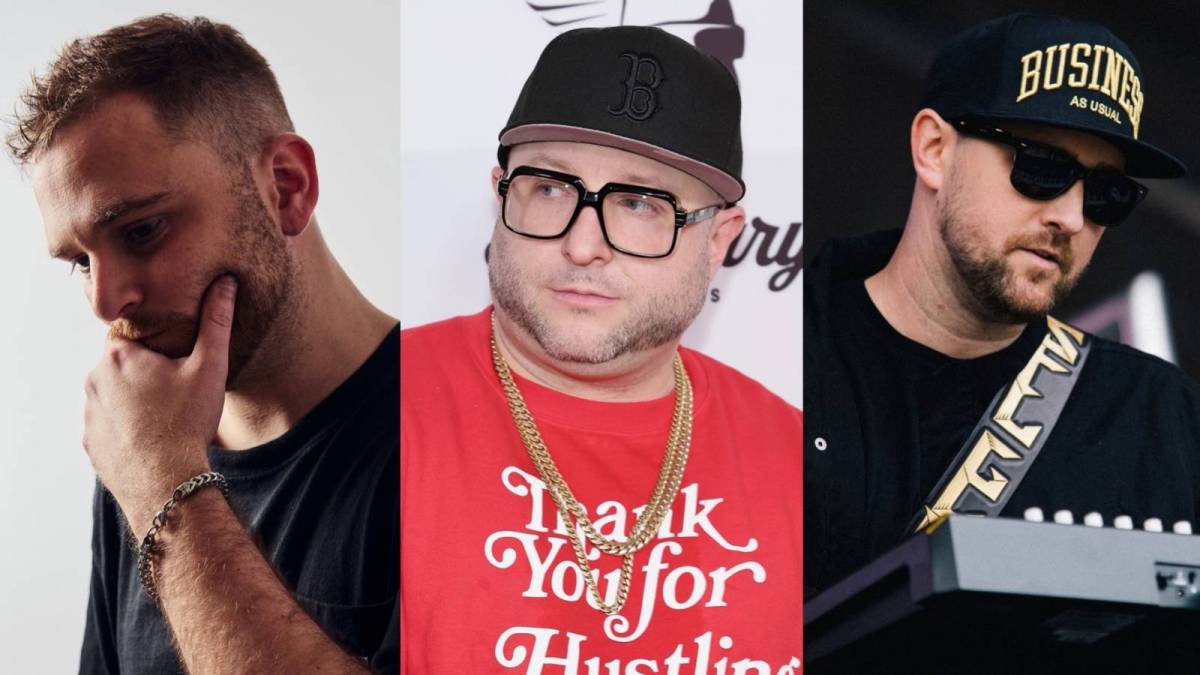 by ill Will
3
Exclusive -

Jared Evan has announced the release date for the third installment in his Boom Bap & Blues series — see a teaser and the cover art for the project below.

The talented New York rapper, singer, songwriter and producer took to social media earlier this week to unveil the first-look at BB3, which follows on from 2013’s Boom Bap & Blues and 2014’s Still Blue.

“I wasn’t sure when or even if this day would come but here we are,” Evan wrote on Instagram, captioning a teaser clip. “My new album BB3 drops October 14. It’s time to complete the trilogy!!! The saga continues. Boom Bap & Blues forever.”

The video clip sees Jared Evan decked out in the same black suit, white shirt and black tie that he wore on the covers of the first two installments in the series. Drawing inspiration from the imagery seen in Quentin Tarantino’s Reservoir Dogs, the former Interscope artist is covered in what is perceived to be blood, only it’s blue paint instead. He’s also seen holding a blue rose.

The first two projects in the Boom Bap & Blues series were produced entirely by Statik Selektah. The third installment will include “a few” contributions from the Boston producer but it will also feature input from producers Nef, The Arcitype and D-Que. However, the majority of BB3‘s production will be handled by Evan himself.

“This is the first volume in the Boom Bap & Blues series where I handled the bulk of the production, entire curation of features, mixing and even mastering,” Jared Evan told HipHopDX. “It’s also the first one without Statik behind the boards all the way through like the previous two albums.”

Evan admitted that he almost canned BB3 because he wanted Statik to produce the entirety of the project just like its predecessors.

“I almost threw in the towel on doing a third installment, being that Statik was the busiest he’d ever been and we were both in new places by the time I had the idea of making a third one,” he explained. “When Stat said he wasn’t sure when we would be able to lock in and create, that’s when I had the spark to just handle the production myself for the most part.”

He continued: “In 2013 when we made the first one, I couldn’t even fathom producing this sound entirely by myself. I couldn’t hold a flame to where I’m at now as a musician, producer, mixer and writer. I’m in a place now where I feel confident enough to execute not only this album on my own, but any album I put together. I’ve been doing it that long.” 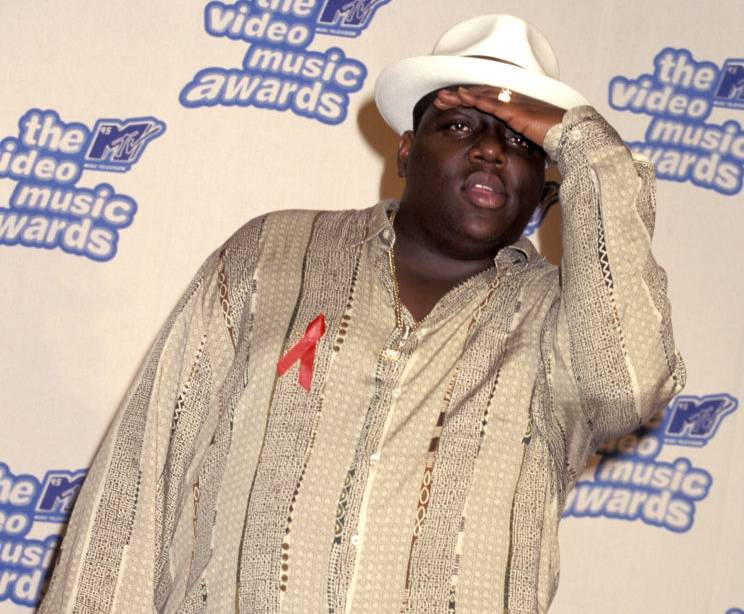 In addition to revealing the album’s release date and teaser clip, Evan has also unveiled the cover art for BB3, which he has called his “greatest album cover.”

Sharing the cover art on Friday (September 9), Evan told HipHopDX: “To me this album cover is the greatest not only of the Boom Bap & Blues trilogy, but of my overall catalogue. I wanted this cover to be in full, rich color as opposed to the previous two which were more noir black and white with isolated blue.”

Going deeper into the meaning behind the cover, Evan added: “It’s a metaphor for me fully coming into my own as a producer and mixer. Creatively, I’ve developed a vibrance that I haven’t ever had before, and I wanted that to reflect in the artwork.”

Not wanting to reveal too much about what fans can expect from BB3, the L.A.-based New Yorker shared a few bits about the forthcoming project.

“What I’ll say about the sound and direction of this volume – it’s the most raw, golden era Hip Hop sound out of all the volumes. I feel as if the previous two lean a little more towards R&B and soul as opposed to a grimier, dirty and raw golden era sound that this one embodies,” he said.

“To me, this new one has the most cohesive feel, as well as the grimiest out of all of the installments. The first single ‘Reincarnated’ featuring Reks is the perfect example of what I mean, and I think the fans will agree.”

BB3 is expected to arrive on October 14 via 4th Chapter Music.