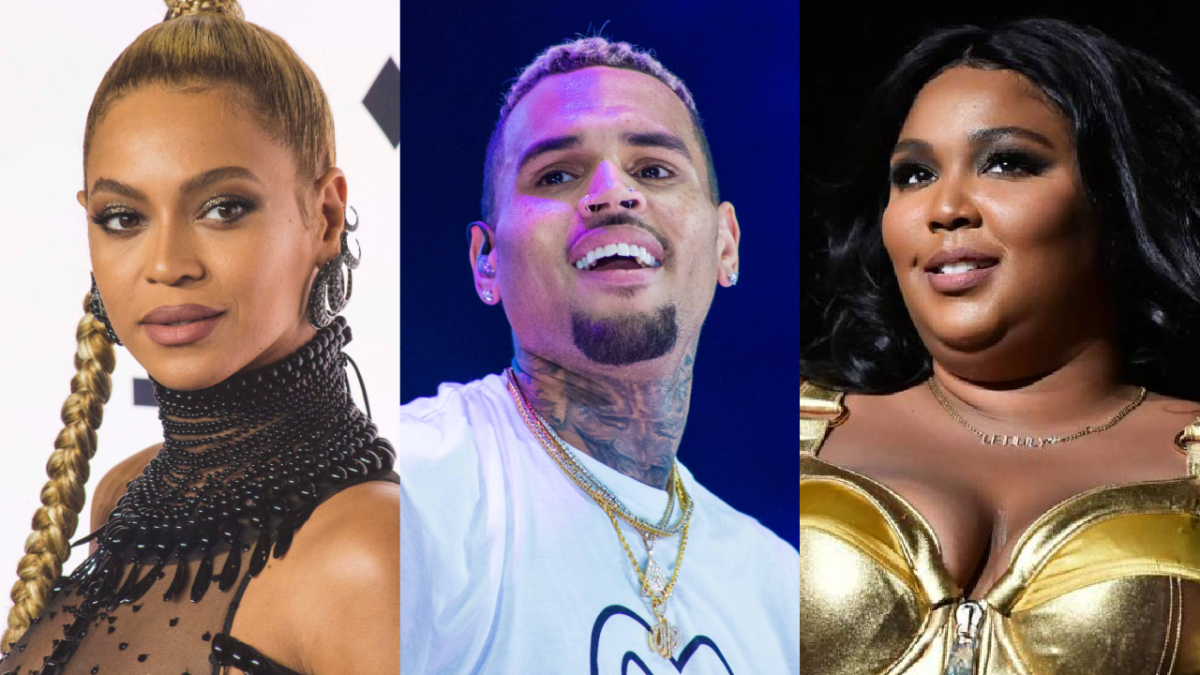 Beyoncé has emerged as the biggest winner at the 2022 Soul Train Awards, taking home awards in half of the categories for which she was nominated.

Though not on hand to receive her honors, Beyoncé won her fourth Album of the Year award for Renaissance, and took home Song of the Year with the album’s lead single, “Break My Soul.” She also won Best Collaboration alongside The Isley Brothers for their song, “Make Me Say It Again, Girl.”

Beyoncé – who tied with Mary J. Blige for the most Soul Train Awards nominations this year with seven — lost in three categories, including Best R&B/Soul Female Artist, which she’s won four times in the past. The 2022 award went to Jazmine Sullivan.

Ari Lennox was shut out from the 2022 Soul Train Awards, despite coming in right behind Bey and Mary J. with six nominations. She did, however, deliver a fan-favorite performance of her a/s/l single “Waste My Time” at the awards show, which aired on BET and BET Her on Saturday night (November 26).

Other winners included Blige, who took home the Certified Soul Award; Lizzo, who won Best Dance Performance for “About Damn Time”; Silk Sonic, who won Video of the Year for “Smokin Out the Window”; and Maverick City and Kirk Franklin, who took home the Best Gospel/Inspirational award.

Muni Long received The Ashford and Simpson Songwriter’s Award, beating out Steve Lacy, Mary J. Blige, and Beyoncé, who was nominated twice in that category for “Break My Soul” and “Church Girl.”

And Tems made history with her Best New Artist win, becoming the first African artist to win in the category. Fellow Nigerian artists CKay and Fireboy DML were also nominated for Best New Artist this year.

The 2022 Soul Train Awards were taped in Las Vegas on November 13, though winners were kept under wraps until the show aired. Only two competitive categories were presented during the BET broadcast, along with two lifetime achievement awards.

Both Xscape’s Lady Of Soul Award honor and Morris Day & The Time’s Legend Award were included in the Soul Train Awards taping. Check out the full list of winners below:

Album of the Year

The Ashford and Simpson Songwriter’s Award