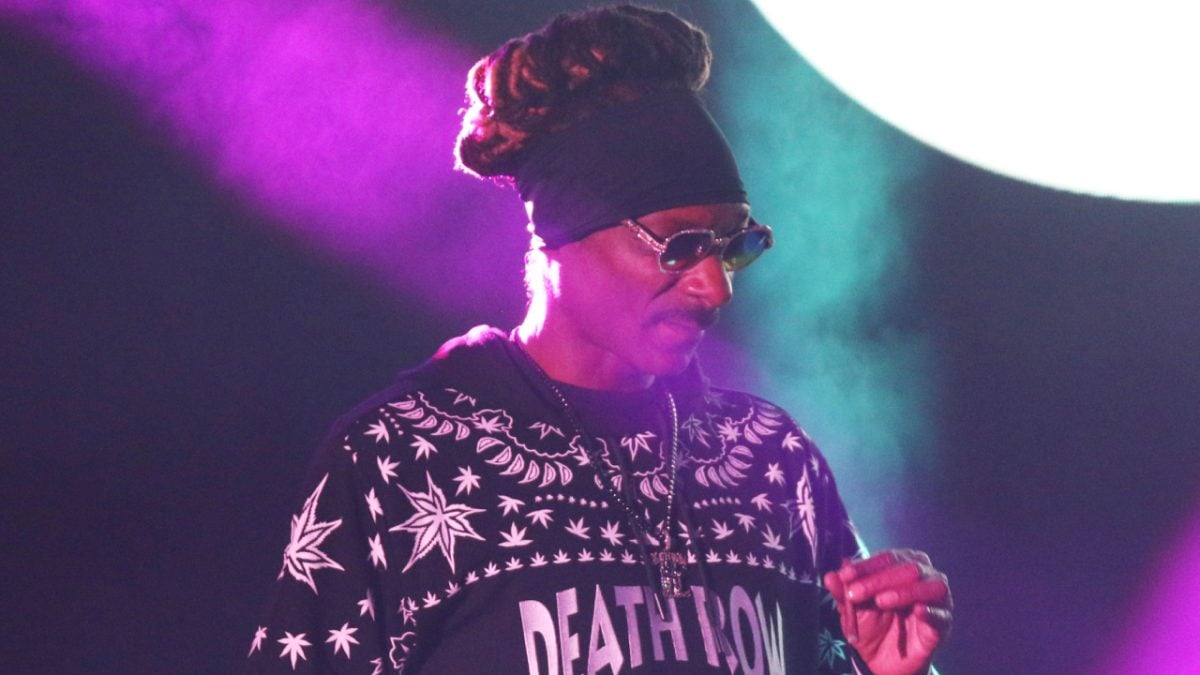 Snoop Dogg will be donning a new costume this Christmas, transforming into Santa Claus for Call of Duty: Mobile. He’ll also be a playable character in the game.

The new Santa Snoop skin, which will arrive alongside other playable skins such as Soccer legends Lionel Messi and Neymar Jr., launches on December 14,

Snoop celebrated the news on Instagram, writing: “The D O Double G is back in Call of Duty and this time I’m in the freakin’ game! Excited to be working with the COD team to bring some fly features for you all to enjoy.

He added: “It’s dope….. y’all can play as me and get these sick items that have Snoop written all over them.”

This isn’t the first time the West Coast legend has appeared in the hit video game series. His most recent appearance came in Season 3 of Call of Duty: Mobile Vanguard and Warzone back in March.

Snoop first made a voiceover appearance in Call of Duty: Ghosts back in 2013 as part of an operator bundle.

In other Snoop news, his fellow Mount Westmore members sat down with HipHopDX and praised the rap legend for his new children’s show Doggyland.

E-40, Too $hort and Ice Cube were shown a clip from the YouTube series, which hears Snoop rapping about how children’s feelings are valid and should be expressed.

Snoop Dogg On Cordae Writing For Him: ‘It’s About What I Can’t See’

“Even adults need that,” E-40 said in response to the clip. “That’s very positive and you know, when you get to a certain age and you look back and you know, Snoop got grandchildren and everything. This is positive energy right there because a lot of kids they really be depressed. A lot of kids are depressed.”

“The new Snoop? With that right there? I love that shit myself for real,” Too $hort said, before Ice Cube added: “At the end of the day, we always gotta look at the next generation.”

Cube continued: “I did a few kid’s movies back in the day, and at the end of the day, the kids they are the future. We can’t just look past them. We gotta look to them and give them entertainment too. I trip off people who wanna clown when you do something for kids, like they hate kids.

“I like kids, you know what I’m saying? So at the end of the day it’s really all about trying to do something positive for them and not just always doing the hardcore shit for the grown-ups.”

Mount Westmore will drop their 16-track Snoop, Cube, 40, $hort LP on December 9 after initially making the project available exclusively via blockchain under the title Bad MFs this past summer.