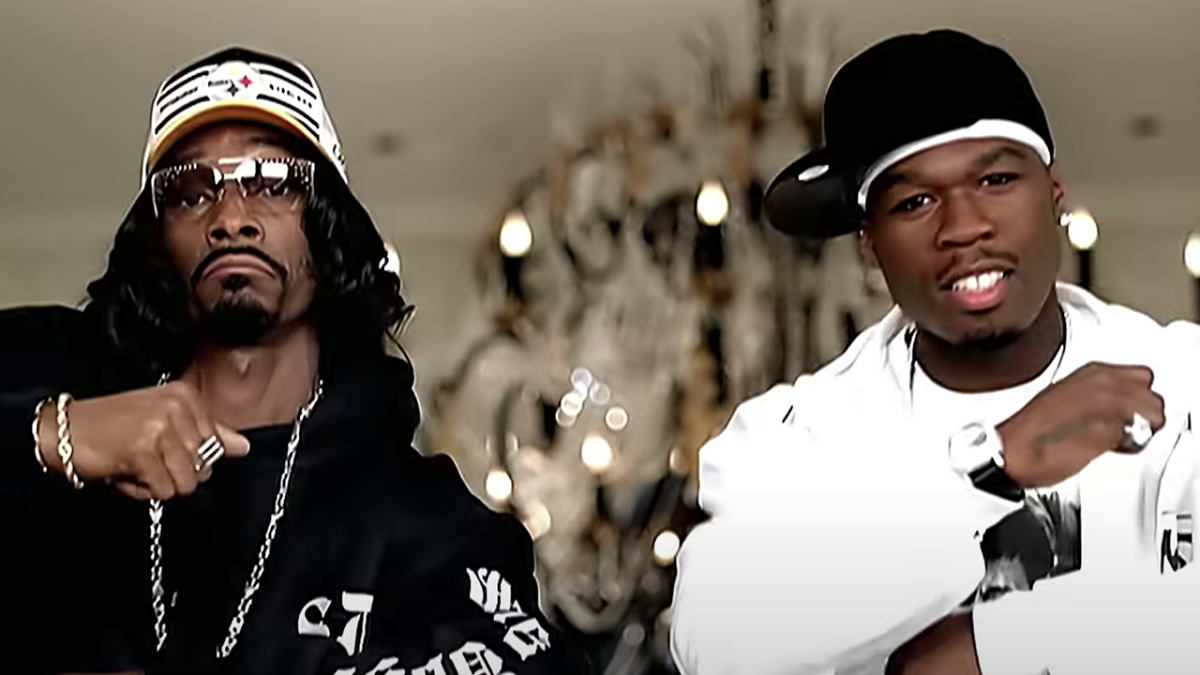 Snoop Dogg’s low-riding Cadillac from 50 Cent’s “P.I.M.P. (Remix)” video has been put on the market and is currently for sale to the highest bidder.

TMZ caught up with the owner of the silver 1966 Caddy, Christian Bonilla, who came into possession of Snoop’s DeVille years after the car rose to fame.

Snoop blew the Angel Dust’s engine out and it became stale sitting in a lot with his fleet, so he decided to part ways with the custom car.

Christian’s friend made an offer to Snoop and he had it shipped to him. He’s since replaced the engine and upgraded the vintage speaker system so the car is still running. 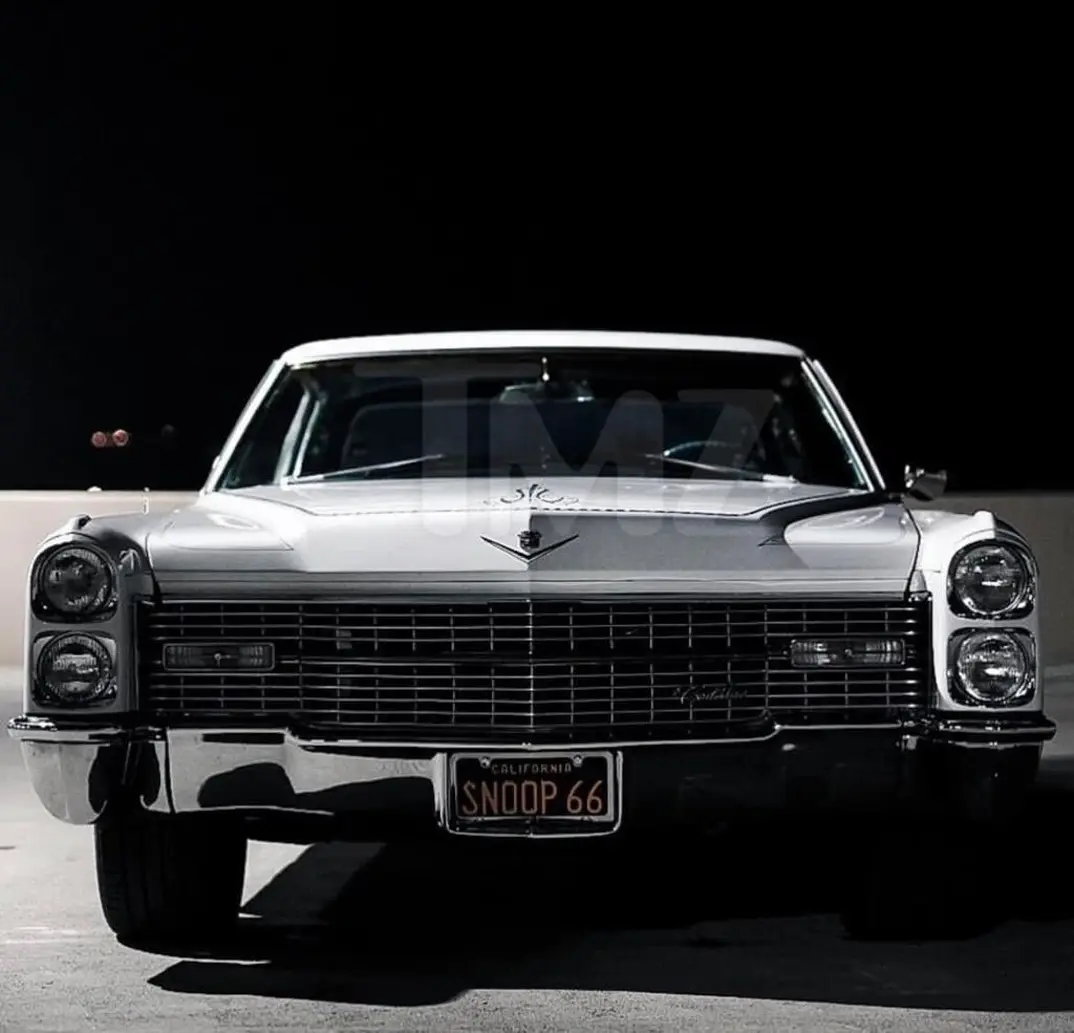 Bonilla doesn’t have a specific asking price, but is listening to offers. Interested parties are encouraged to message him on Instagram if they’re serious about bidding.

“P.I.M.P.” was the fourth single released from 50 Cent’s blockbuster 2003 debut album Get Rich or Die Tryin’. The anthem went on to peak at No. 3 on the Billboard Hot 100 while earning a gold plaque from the RIAA

Snoop Dogg appeared on the official remix alongside 50’s G-Unit running mates Lloyd Banks and Young Buck. The visual for the remix featuring the famous whip currently boasts over 500 million views since being uploaded to YouTube in 2009.

The project arrives two years after the group first formed, with HipHopDX breaking the news after obtaining an exclusive clip from Too $hort and MC Serch.

As for 50 Cent, he performed at Art Basel in Miami over the weekend, and after running into a couple of the Kardashian sisters backstage, he decided to treat the Vice City crowd to another concert.