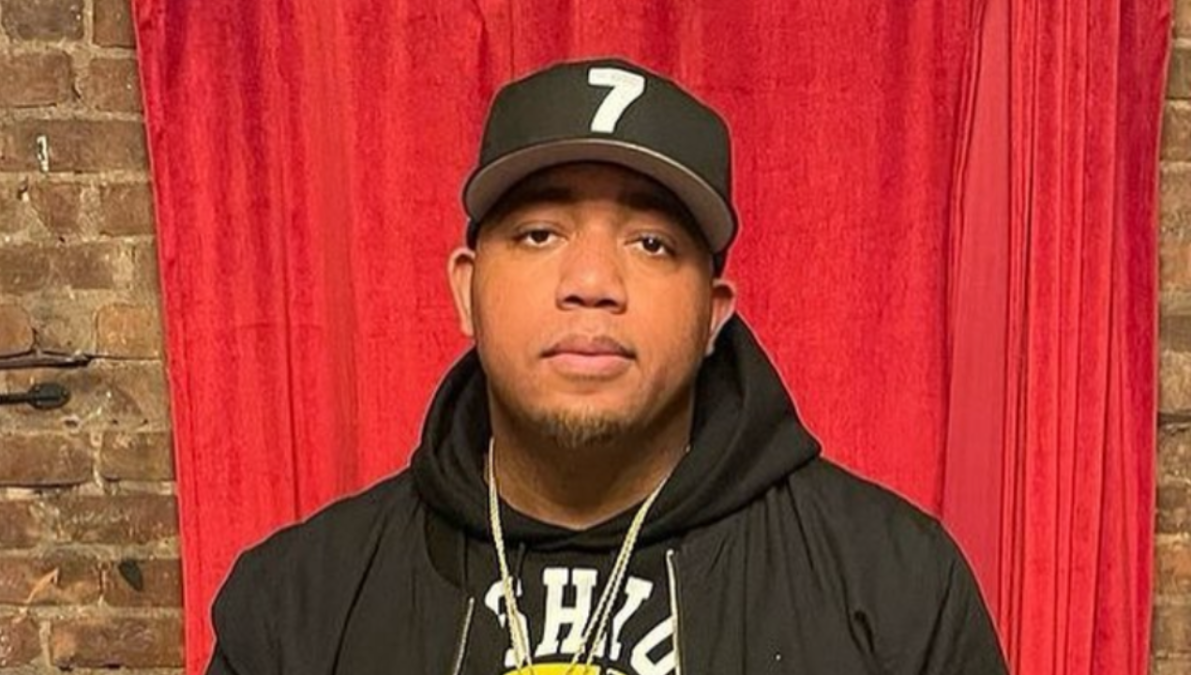 On Wednesday (December 21), the Brooklyn native took to his Instagram to reveal the cover for his upcoming LP showing a sketch of Saint on his bike holding the green backpack that was stolen from him in season one. It’s set to arrive on January 13, 2023.

“No better time than the present. Proud and honored to kick off the new year with something I’ve been harvesting since the spring with @otherguysmusic,” Skyzoo captioned his post. “The idea of one of television’s most cunning and brightest but heinous minds pulling his mask off and opening up his curtains to vent in a vocal booth for an hour or so.”

He added: “A ‘coke’ rap album done like none before it. ‘The Mind Of A Saint’: A Soliloquy by Skyzoo, From The Perspective of Franklin Saint… Produced and Scored by The Other Guys.”

The album will feature 10 tracks and has no listed features. It will also serve as a follow-up to his 10th studio album titled All the Brilliant Things, which was released in June 2021.

Snowfall will be airing its sixth and final season in February 2023 and will wrap up the sprawling crime drama of a Compton native who becomes one of the biggest drug dealers in America. The series was created by the late John Singleton, Eric Amadio and Dave Andron, and stars Damson Idris, Carter Hudson, Emily Rios, Sergio Peris-Mencheta, Michael Hyatt, Amin Joseph and more.

The show has become a fan favorite in the Hip Hop world especially with Juelz Santana who re-enacted an iconic scene from the show back in June when Saint berates his right-hand man Leon for complaining. The scene has been widely shared on social media and considered by many as one of Damson’s breakout scenes in the popular show.

“I built this shit n-gga,” Juelz said while in character. “Me, brick by brick, and I’ll be damned if I let you tear it down cause you don’t like the way another muthafucker talk. Drive n-gga!” 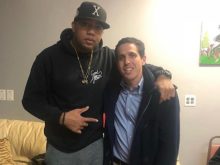 Skyzoo Meets Surgeon Who Only Bumps His Music While Operating

Juelz continued in the caption of his post by writing, “Somebody Give That Boy Movie Script ASAP Or Jus Buy the 1 I Wrote N Let Me Star In It… #OffPapers #BackOutSide.”

As for Skyzoo, he’s fresh off the release of Jackie Robinson: Get to the Bag, a documentary in partnership with Fox Sports 1 that dropped in October. Skyzoo served as a narrator for the documentary dedicated to the legacy Robinson built as an entrepreneur following his retirement in 1956.

The film is executive produced by two-time World Series champion and six-time All-Star Mookie Betts and co-produced by Propagate and the MLB.