Skyzoo is teaming up with Italian jazz band Dumbo Station for a collaborative project titled The Bluest Note. The veteran MC has announced an April 24 release date for the EP and dropped its lead single “Good Enough Reasons.”

“Since my debut album, I’ve never released a project that didn’t include a moment of jazz influence; with some sort of live instrumentation, something that connected my lyricism with the truest definition of musical lyricism; jazz,” he said via Facebook. “As much as I’ve incorporated my favorite genre of music with my other favorite genre of music, this is the first time I’ve been able to craft an entire project based on jazz production from top to bottom. The Bluest Note is a testament to something I’d been longing to do for as far back as I can remember.” 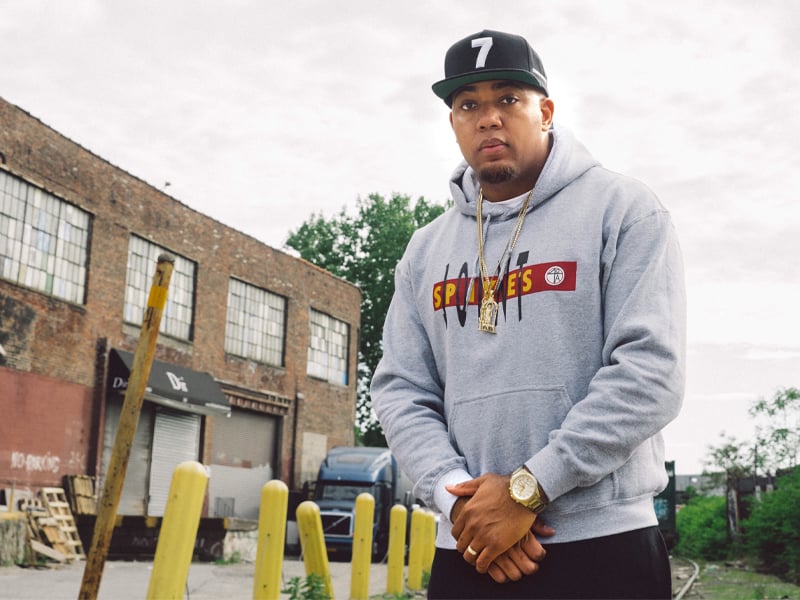 Skyzoo added, “Collaborating with Italy’s renowned jazz band Dumbo Station was an absolute honor. From writing musical arrangements with them and having them bring them to life in the studio in Rome, Italy; it was a perfect union and execution of what I foresaw when I began to sketch out the project.”

Check out Skyzoo and Dumbo Station’s The Bluest Note cover art and tracklist below. Stream “Good Enough Reasons” above.