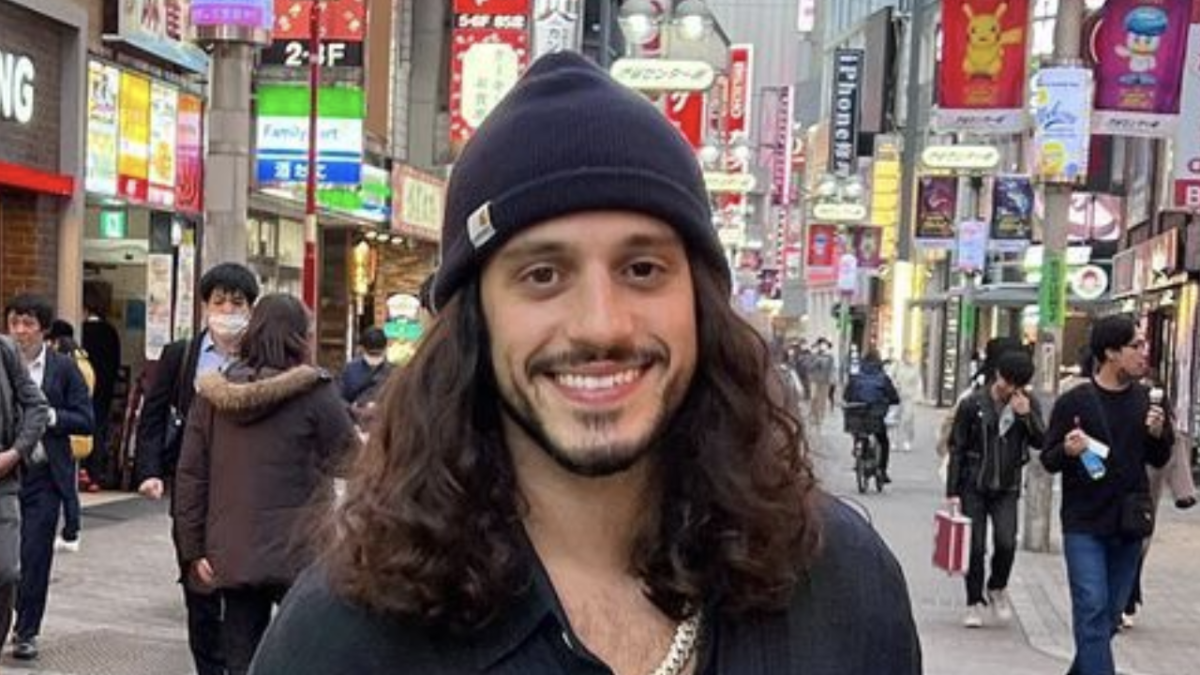 Russ Explains Why He Turned Down $50M Offer For His Catalog

Russ has never been shy when it comes to openly discussing how he monetizes his music as an independent artist.

The New Jersey-born rapper returned with the Boi-1da-produced “Too Much” on Friday (December 9), where he revealed in the opening verse that he turned down a $50 million offer for his catalog.

“$50 million for the catalog, I turnt down (Facts) / I’m makin’ money every second, you should learn how,” he rapped.

While previewing a snippet of the song on social media ahead of its release, Russ explained that he turned down the lucrative offer because he doesn’t want to sell his soul.

“They offered me $50,000,000 for my catalogue and I turned it down because my soul is not for sale,” he captioned a video posted on TikTok.

soul not for sale pic.twitter.com/I38Lrc3nPt

“My catalog is not my soul,” the multi-platinum producer wrote.

More new music from Russ is on the way as he has another single planned to arrive next Friday (December 16). The DIEMON founder has also been teasing his next project, Chomp 3, which is set to arrive in 2023.

“Idk but I wrote to two alchemist beats today I gotta ambitious feature lineup so bare with me but 2023 is the for sure goal,” he wrote on Twitter last month. “On this flight writing to Boi1da Alchemist & Jake One beats CHOMP 3 otw CHOMP 2 > everything that’s dropped since.”

Meanwhile, Russ recently took a page out of Soulja Boy’s playbook by claiming to be the “first solo rapper to perform at the pyramids in Egypt.”

While he was personally shut out at the 2023 Grammy Awards, the “What They Want” rhymer still gave out his own awards, crowing Kendrick Lamar’s “Father Time” Song of the Year and J.I.D’s The Forever Story Album of the Year.

“My brudda, thank u fr. Always showing love, proud of u too mane,” J.I.D wrote in response to Russ’ praise.

Stream Russ’ new song “Too Much” below: