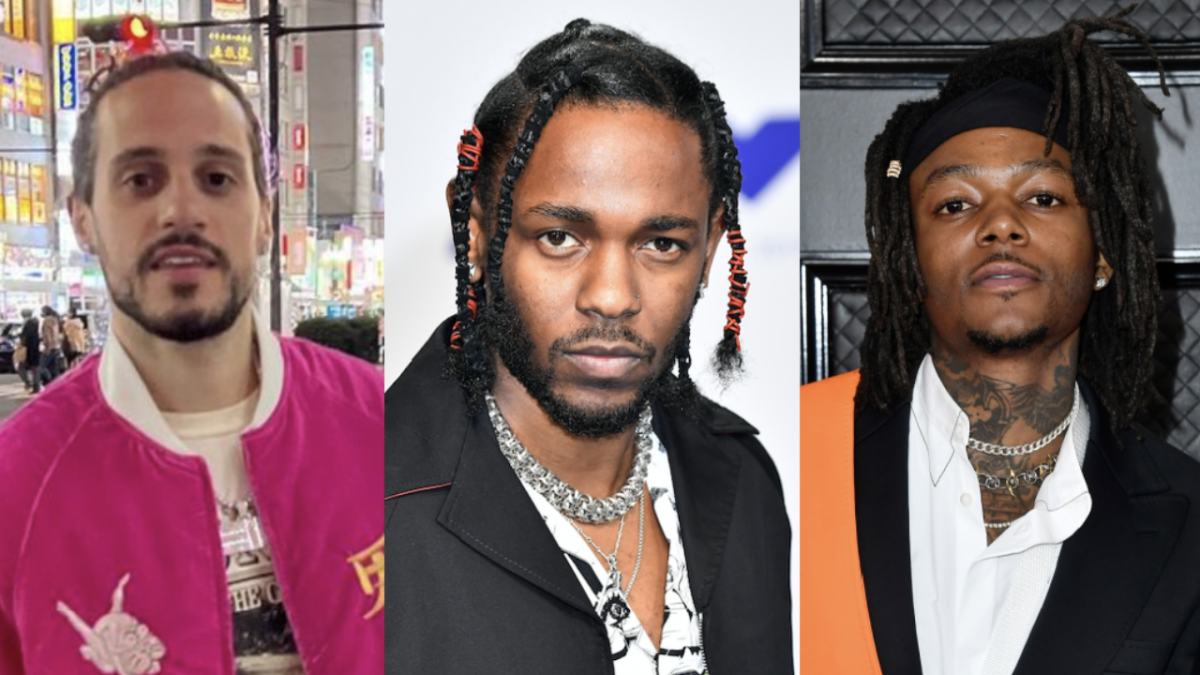 Russ has never been someone to hold back on giving his opinion, and he’s now shared his take on which Hip Hop releases should be crowned the year’s best.

On The candid “What They Want” rhymer gave out his own awards for album of the year and song of the year, celebrating releases by Kendrick Lamar and J.I.D.

“Personally my song of the year pick is ‘Father Time’ by Kendrick [Lamar] and my album pick is JID’s [The Forever Story],” Russ wrote on Twitter.

J.I.D appreciated the love from Russ, who has been a longtime supporter of his. “My brudda, thank u fr. Always showing love, proud of u too mane,” the Atlanta native replied.

My brudda, thank u fr. Always showing love, proud of u too mane

J.I.D’s The Forever Story arrived in August and debuted at No. 12 on the Billboard 200 with about 30,000 total album-equivalent units sold in its first week. The album sported assists from Lil Durk, Lil Wayne, 21 Savage, Yasiin Bey and more.

He’s set to hit the road with Smino for the Luv Is 4Ever Tour in January with stops slated for Seattle, Portland, Los Angeles, San Diego, Phoenix, Denver, Dallas, Houston, Atlanta, Miami, Philadelphia, New York City, Boston, Toronto, and Chicago, before wrapping up in Nashville on March 29.

While J.I.D was shut out by the Grammys, Kendrick Lamar’s Mr. Morale & The Big Steppers earned eight total nominations, including one for Album of the Year.

Following its arrival in May, The Big Steppers went on to become the first rap album from 2022 to cross one billion streams on Spotify in August.

Mr. Morale & The Big Steppers debuted at No. 1 on the Billboard 200 with 295,000 total album-equivalent units in its first week.

The unofficial Russ awards didn’t end there as he selected Benny The Butcher and J. Cole’s “Johnny P’s Caddy” as his beat of the year.

On the music side, Russ has laid low on the album front this year as his last project came in 2021 in the form of CHOMP 2. He’s delivered a handful of singles with the most recent being “BET” in October. Russ is also slated to drop a pair of tracks in consecutive weeks next month (December 9, December 16).