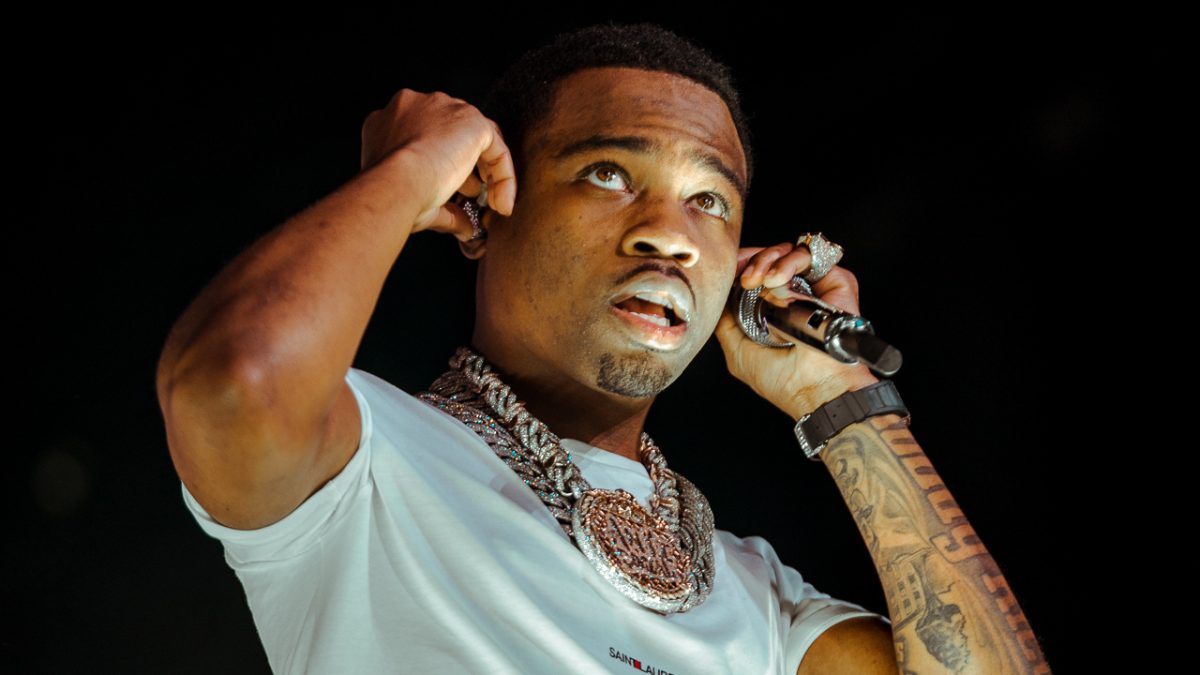 Roddy Ricch has reportedly been hit with a copyright lawsuit over his hit single “The Box.”

According to court documents obtained by TMZ, the Compton rapper, along with the song’s producer 30 Roc and his label Atlantic Records, are being sued by soul singer Greg Perry.

Perry, who enjoyed chart success as a solo artist in the 1970s, claims “The Box” used elements of his 1975 song “Come on Down (Get Your Head Out of the Clouds)” without permission.

He is seeking damages and wants the court to find that Roddy and co. willingly infringed his copyright, claiming the similarities are unmistakable. He says a musicology expert “clearly and convincingly” shows the two tracks share similar melody, form and structure.

While Roddy has yet to respond to Perry’s complaint, the lawsuit arrives amid the third anniversary celebrations of “The Box,” which was released on December 6, 2019.

Taken from Roddy Ricch’s debut album Please Excuse Me for Being Antisocial, “The Box” spent 11 weeks at No. 1 on the Billboard Hot 100 and has since been certified diamond. It received three nominations at the 2021 Grammy Awards, including Song of the Year, Best Rap Song and Best Melodic Rap Performance.

During an interview with TIME in 2020, Roddy dismissed the idea that the squeaky sound effect in the song’s beat was used to go viral.

“It’s just the sound I heard when I made the song,” he said. “I be putting sounds — you ever just make random-ass noises? That’s all it was. It was my imagination, wherever your imagination wants to take you. I feel like a lot of people gravitated towards the sound, but it’s just what I heard. When you make music, it’s all art – so it’s just the way I stroke my paint, the detail added.”

The 24-year-old also told GQ that “The Box” was the final song he recorded for Please Excuse Me for Being Antisocial.

“It was actually the last song I made for the album,” he said. “I made it at, like, 7 a.m. in New York after recording all night. I made the song and just decided to put it on the album. I didn’t even have it as a single before the album came out.”

According to the song’s producer, 30 Roc, the track came together in just 15 minutes — like most of their collaborations.

Revisit “The Box” below.