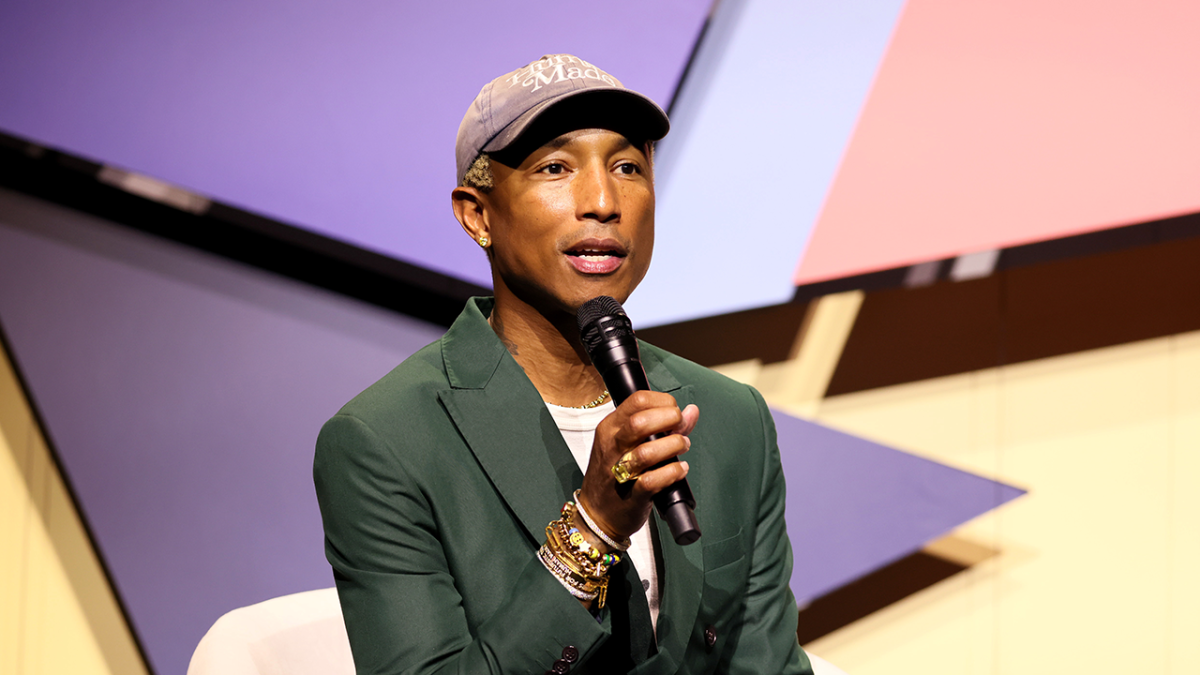 Pharrell has announced his Something in the Water Festival is set to return to his hometown of Virginia Beach in 2023.

After taking the festival to Washington, D.C. in 2022 and the previous two years being canceled due to the COVID-19 pandemic, it will be the first time Something in the Water comes back to Virginia Beach since its inaugural festival in 2019.

Something in the Water will be taking over Virginia beach for the weekend of April 28 through April 30, 2023, and fans can expect a lineup announcement in the near future.

“The demand for the festival in Virginia Beach and The 757 – among the people – has never wavered,” Skateboard P said in a statement. “If anything it has only intensified. College Beach Weekend continues every year and the city of Virginia Beach leaders have been eager to reconcile and move forward.

“The environment is finally optimized for return and the announcement will delight everyone — from HBCU students across the eastern USA to the hundreds of small businesses who will play a role in the festival to the cities within the region and neighborhoods that will serve as hosts.”

He added: “I need to come back home. There is a pervasive feeling by almost everyone that the festival belongs in Virginia Beach, and the time is right to bring it back.”

Pharrell was hesitant to return to Virginia Beach over concerns about how the city handled the police killing of his cousin Donovon Lynch, which explained why he ultimately decided to host the 2022 festival in Washington, D.C.

“I don’t have a problem with the city, but I realize the city hasn’t valued my proposed solutions, either,” he said at the time.

Meanwhile, Pharrell Williams has said that he and the K-pop band BTS have a song in the works.

In a new cover story for Rolling Stone, Pharrell announced his next project would likely be titled Phriends, and revealed that one of the songs to appear on the forthcoming record will feature the influential K-pop collective.