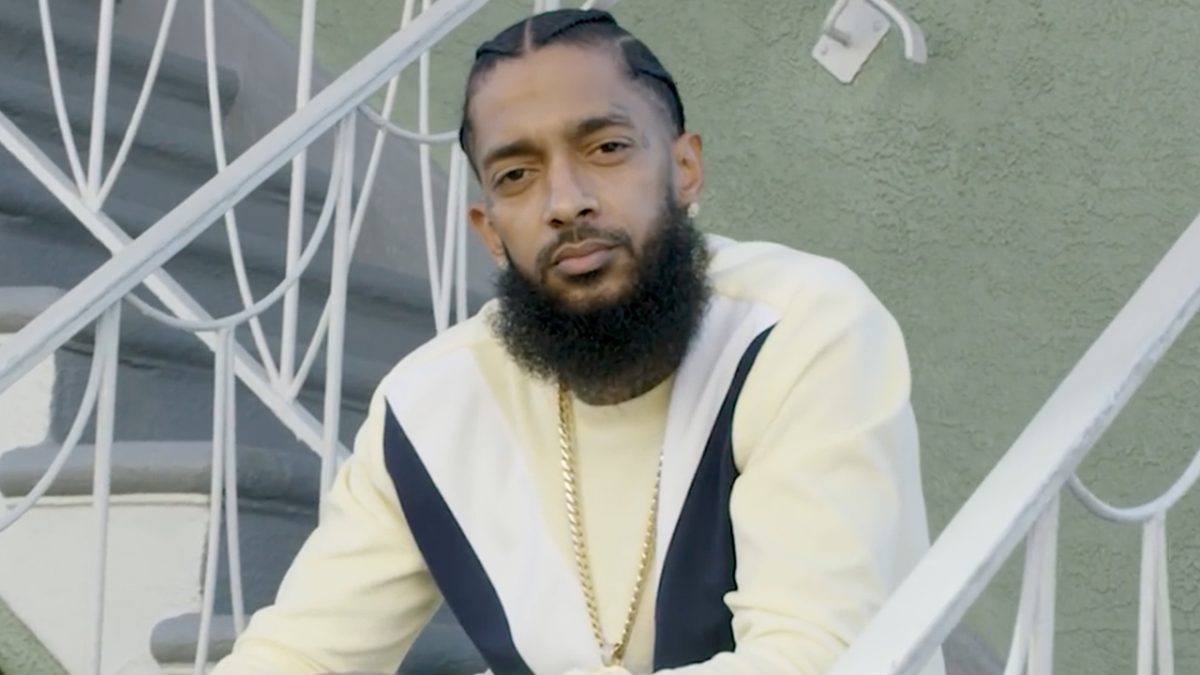 Nipsey Hussle’s killer suffered another blow in court this week, when a Los Angeles judge denied his request to have his first-degree murder conviction reduced.

Attorneys for Eric Holder initially made the request during a court appearance on November 2 for what was supposed to be the 33-year-old’s sentencing for fatally shooting Nipsey outside his Marathon Clothing store in South Los Angeles in March 2019.

During the hearing, defense attorney Aaron Jensen argued that jurors returned an “inconsistent” verdict when they convicted Holder of premeditated murder over Nipsey Hussle’s death, yet accepted his “heat of passion” defense regarding the two other shooting victims, Kerry Lathan and Shermi Villanueva.

While the defense argued that the shooting was a crime of passion, Deputy District Attorney John McKinney described the killing as “cold-blooded” and “calculated” during the trial, and said that Holder had “quite a bit of time for premeditation and deliberation” between his verbal exchange with Nipsey Hussle and the shooting nine minutes later, noting that Holder had left the parking lot outside of the Marathon Store before deciding to return.

“Saying, ‘You’re through,’ before shooting him and shooting him a number of times… kicking him in the head, that’s personal… What makes this murder first-degree is premeditation and deliberation,” McKinney argued.

Nipsey Hussle Class Coming To L.A. University Where He Once Taught

During Monday’s proceedings, Judge Jacke also denied a defense motion for a new trial. After being postponed in November and again earlier this month, Eric Holder’s sentencing hearing is now scheduled for February 22, 2023. He faces a potential term of life in prison.

As his killer’s court case draws to an end, Nipsey Hussle’s life and legacy are set to become the focus of a new docu-series co-produced by NBA Legend LeBron James‘ multi-media hyphenate SpringHill and the late rapper’s production company, Marathon Films.

The as-yet-untitled docu-series will give viewers “exclusive access” to “Nipsey’s inner circle,” and will include “never-before-seen archival footage,” and interviews with over 50 collaborators including Snoop Dogg, Kendrick Lamar, Diddy, and his longtime partner, Lauren London.

“It’s an incredible honor for SpringHill to have a part in sharing Nipsey’s story and legacy with the world,” LeBron James said in a press release. “He used his gift to give back to his community and lived what it means to inspire, empower, and uplift others along the way. His words, his ambition, and his actions stick with me to this day as he continues to inspire myself, our company, and people everywhere.”