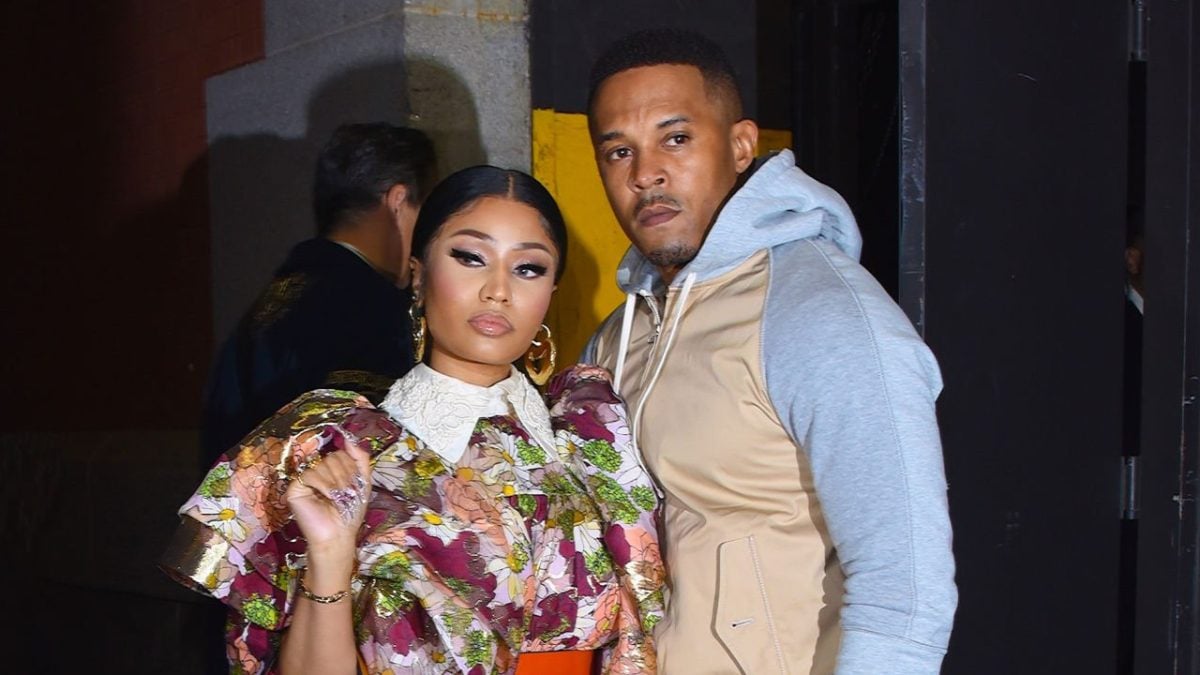 Nicki Minaj’s husband Kenneth “Zoo” Petty has been ordered to settle his ongoing lawsuit with Jennifer Hough, who accused him of harassing her in an attempt to curtail her rape allegation against him.

Hough initially sued Nicki Minaj as well, claiming the rapper took part in trying to intimidate her, although those charges were eventually dropped.

Judge James R. Cho referred the case to mediation on Tuesday (December 6) and said if both parties could not come to an agreement, the case would proceed to trial.

“The case is referred to Court-annexed mediation,” the court noted in documents obtained by AllHipHop. “Parties to select a mediator by 12/20/2022 and complete mediation by 3/6/2023. Parties may participate in the mediation remotely.”

It added: “Parties shall file a joint status report two weeks after completing the mediation, but no later than 3/20/2023, whichever date is earlier.”

Both sides will engage in “limited written discovery that would facilitate settlement discussions.” 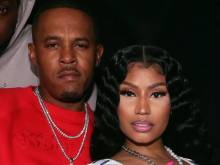 Kenneth Petty was previously convicted of first-degree attempted rape in 1995 and served over four years in prison for the charge. He pleaded guilty to failing to register as a sex offender in 2021, and a judge sentenced him to one year of home confinement and three years of probation in July.

Nicki Minaj’s husband is now in the process of taking legal action against the State of New York and the New York State Division of Criminal Justice Services over his sex offender status, with oral arguments set to begin on January 6, 2023.

In other Nicki news, the Pinkprint rapper has been teasing her fifth studio album for months now, and in a recent interview with City Girls rapper JT for i-D, she said her project is close to seeing the light of day, while adding that it’ll be some of her best work.

Nicki Minaj’s previous full length effort came with 2018’s Queen, which debuted at No. 2 on the Billboard 200 after earning 185,000 album-equivalent units in its first week.