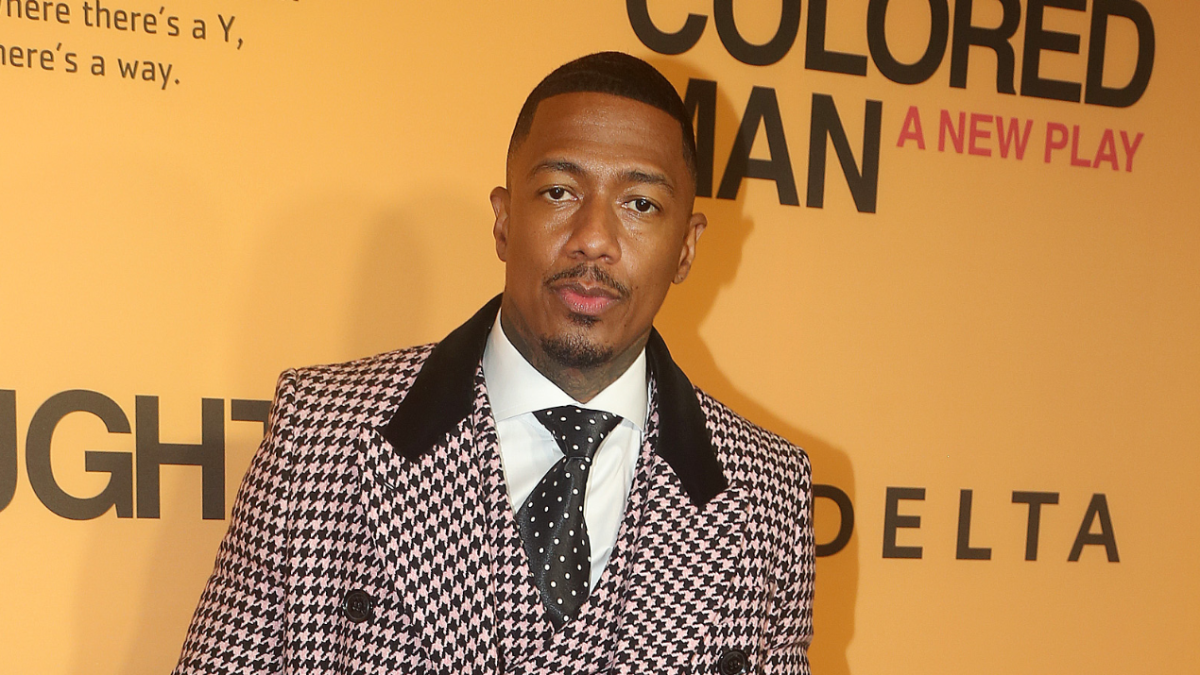 The media mogul paid tribute to his late son in a heartfelt Instagram post on Monday (December 5), which marked the one-year anniversary of Zen’s death. In his post, Cannon shared a photo of himself cradling his son along with a powerful message reflecting on the grief of losing a newborn child.

“Physically I’m definitely on the mend but Mentally and Spiritually I’m broken,” he wrote. “Been tossing and turning all night, and as much as I know I need rest, last night I couldn’t sleep at all. I can’t believe it’s been a year already since the toughest day of my life occurred. Such a painful anniversary. Losing a child has to be the heaviest, most dark and depressive experiences that I will never get over.”

He continued: “A mixture of guilt, pain, and sorrow is what I suppress daily. I am far from perfect and often fall short and make decisions in my life that many question, but anyone who knows me knows my heart. I love hard, I love big and I love with my entire Heart and Soul and I just wish my Little Man could’ve felt more of that love while he was here on Earth.”

The Wild ‘N Out star then recalled some advice that one of his “spiritual leaders” gave him about navigating what he called the toughest period of his life. According to the 42-year-old, he’s equipped to meet it head on, but he can’t do it without the support of his family, friends and fans.

“One of my Spiritual Leaders recently told me that I am in the midst of one of the most challenging seasons of my life, but encouraged me to be steadfast and know that all of this will only make me stronger, and to not lean on my own understanding but to rely on the the peace that surpasses all,” Cannon added.

“But let me tell you, it’s tough… I know a few days ago I wrote a post from my hospital bed saying I will be okay and I just needed rest so don’t waste your prayers on me but I can definitely use those prayers right now…Continue to Peacefully Rest My Son, Zen Scott Cannon. We Love you Eternally.”

Baby Zen was born on June 23, but died due to a malignant brain tumor within a few short months. Nick Cannon and Zen’s mother, Alyssa Scott, discovered early that their child was battling Hydrocephalus, “the buildup of fluid in the cavities (ventricles) deep within the brain.”

The family went for a routine visit that turned into a nightmare when doctors informed them Zen had fluid building in his head and discovered it was a malignant tumor. The baby had brain surgery and a shunt to drain the fluid, but sadly it didn’t work.

Nick Cannon Hospitalized With Pneumonia: ‘I Guess I’m Not Superman’

Zen marked Cannon’s seventh child, although that number has since grown to 12 — with more on the way. During a recent interview with Billboard News, the actor/TV personality spoke about how he draws inspiration from every one of them.

“My kids are definitely the creative force in all that I do,” the proud dad said. “They’re the funniest, most innovative, best questions…every project I’m working on now is through their eyes. That’s my number one priority obviously. I wake up being a father thinking about my kids and everything else comes after that.”